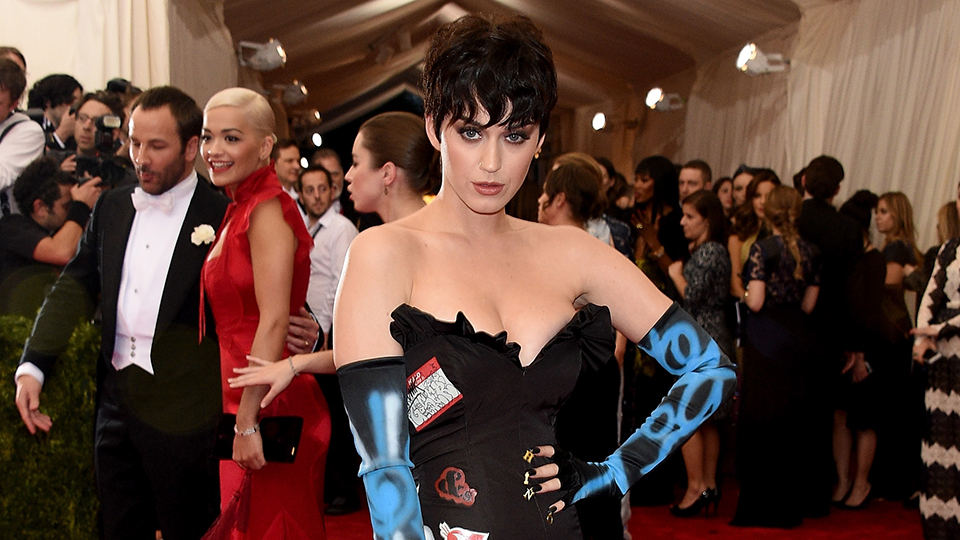 In a matter of hours, we’ll finally get to see how A-list attendees at the annual Met Gala will be interpreting this year’s theme: “Manus x Machina: Fashion in an Age of Technology,” which, contrary to popular belief, has nothing to do with wearables and instead explores the interplay between traditional handmade and machine-made techniques.

One celeb who’s giving us some early insight—and clearly going the futuristic route—is Katy Perry, who revealed a small snippet of her makeup plan at the launch event for her Katy Kat Collection with COVERGIRL last night.

“Tomorrow, I’m wearing Perry Panther [to the Met Gala]; I’m wearing a black lipstick—very fashion, right?,” she said. “But I can’t kiss anyone. There’s no making out with anyone. And it’s truly air kisses, not even cheek kisses, because it will get everywhere.” (As for whether she’s bringing rumored boyfriend Orlando Bloom as her plus one, only time will tell.)

While Katy didn’t elaborate on further details about her outfit (or relationship, for that matter), she did spill a ton of beauty intel, including the tricks she’s stolen from Gwen Stefani, Madonna, and Marilyn Monroe. Read on to learn them for yourself. 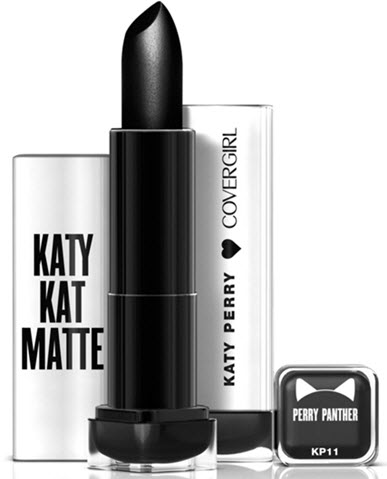 On the inspiration behind her Katy Kat Collection with COVERGIRL:

“I really keep my eyes close to everything that’s going on in youth culture, especially through Tumblr, which is really my main source because all of the other social networks are a little narcissistic. I feel like Tumblr is just about sharing art with no negativity around it—there’s not even the opportunity to be a troll.

I’m very highly involved in anything I do. I begged [COVERGIRL] for this soft-touch packaging, and knew I wanted this Internet-type Tumblr font. Even the formula—I knew I didn’t want it to be just matte because sometimes you wear those things that make you look like you’ve been at both weekends of Coachella and you haven’t drank any water, so that’s why I wanted a demi-matte. This is just the launch, there will be more, and we’re already working on Spring 2017.”

MORE: 30 Met Gala Looks That Went Down in Fashion History

Reflecting on her first lipstick memory:

“I think it was my mom. My mom was very strange; I grew up in a very sheltered household, like, born-again Christian, speaking in tongues, part of that cult. I wasn’t allowed to wear thongs, but I was allowed to wear lipstick. I was like, You can’t see the thong, but you can see the red lipstick, mom! She called it ‘rouge,’ and she still does; I think she just likes that idea of classic beauty. My mom is so funny, she put on her lipstick on both lips at once, like she doesn’t have the time to do one lip at a time, so it all goes into the middle and the tip always breaks off. She still does it to this day.” 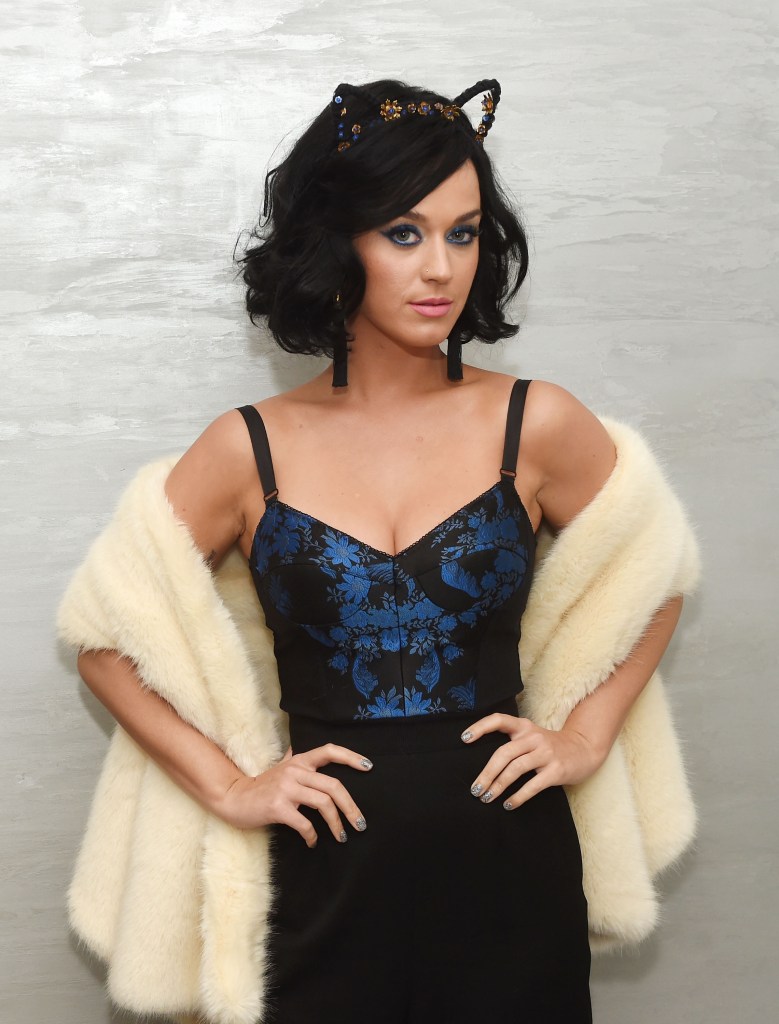 On the connection between makeup and identity:

“I basically look like a potato when I wake up, like Mrs. Potato, but pop in some of those lips and eyes and she’s a bomb-ass potato—she’s a hot potato. I love experimenting and playing [with my look], and my face holds makeup very well. I started out at 13, and my first identity with makeup and clothes was trying to emulate pinup girls because I thought they were so cool and fascinating. My budget was based on going to vintage stores or thrift stores, so I would try and be those 1940s classic girls.

I’m a creative person—obviously music is always the root, but there are lots of branches, and I love being creative in this area and other areas concerning beauty. I’m a chameleon when it comes to looks—I’m all over the map. One day I’m really soft and pretty and Lolita, and then the next day I’ll rip your face off and look like a vampire or like I’m straight out of Harajuku. It’s all across the board. And the rest of the days, I’m just in an Adidas track suit. I wear a black-and-white Adidas track suit basically any day I’m not [working] with little to no makeup and a hat. It’s the same thing every day, and it’s a way for me to deflect.”

“You know how Gwen Stefani has those perfect red lips all the time and you’re like, How do you do that? Well, makeup artists will put a piece of tissue on top [of your lips] and then they brush powder over it and that keeps [the lipstick on] forever. Also, Marilyn Monroe would put a little highlighter on the tip of her nose and on her cupid’s bow. It makes you look kind of nymphy and glowy. Who doesn’t want to look nymphy? Fertile. It’s primal!”

On the products she’ll never replace:

“I know Proactiv doesn’t pay me anymore, but I still use it to this day. I have no relationship with them except that they’ve helped me so much. I don’t use the trio, I just use the exfoliator and a bit of the toner—the other ones are too hard. My skin is really sensitive, so I don’t use moisturizers, I use a grape-seed oil.

One of my favorite things that I’ve implemented into my regimen is a Shu Uemura oil to take off my makeup because it gets it all off in one swoop. You use dry hands and put the oil [in your palms], then you put it all over your face, get a warm washcloth, and it takes it off in two swipes. I do this at nighttime, and it leaves a nice residue that’s a bit like a moisturizer for before you go to bed. It’s great, and I’m definitely afraid of oils, but Madonna’s makeup artist, Gina Brooke, showed this to me and I was like, No, and then she goes, But Madonna does this, and I was like, Okay, I’ll do it, fine.“