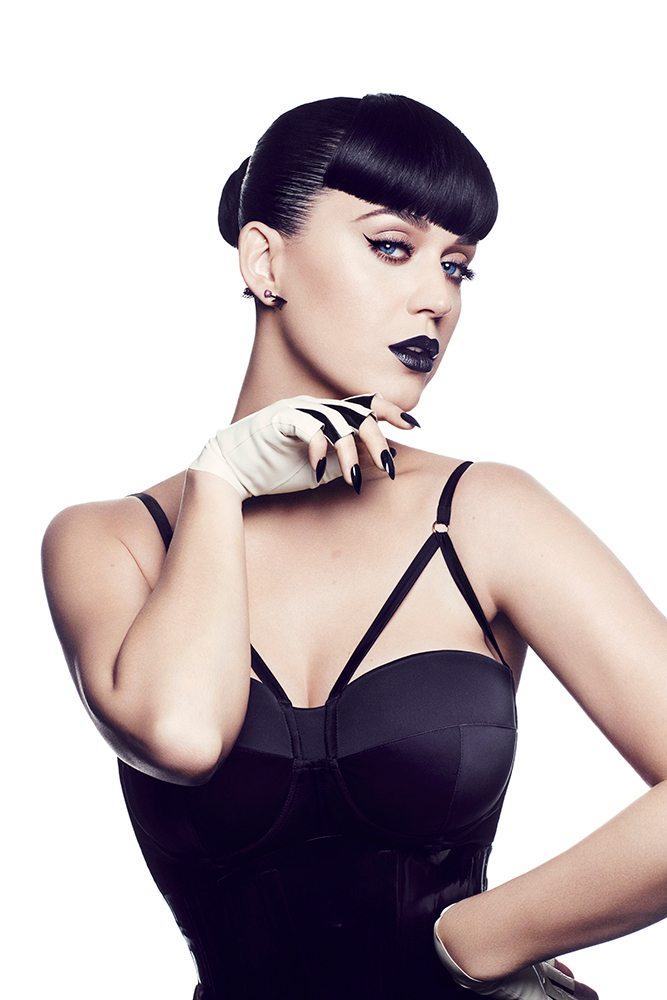 It’s a very exciting time for Katy Perry, who in the past few months alone has performed a duet with Dolly Parton, worn a much-talked about Bump-It to the Golden Globes, and become one half of an “official couple” alongside Orlando Bloom. What a year so far—and it’s only April!

In yet another buzzy move on Katy’s part, she just announced the launch of her first cosmetics collection, a collaborative effort with COVERGIRL. She’s been the face of the beloved drugstore brand since 2014 and helped to launch their #instaGLAM collection way back when. Katy has also debuted a fragrance or five over the years, but this is the first time she’s signed on to release makeup under her name.

The Katy Kat Collection (because of course) will include 13 matte lipsticks with names like Purrsian Pink, Maroon Meow, and Magenta Minx, as well as a longwear mascara formula that will be offered in a bold shade of blue, COVERGIRL’s first ever. If you just can’t wait for the line’s nationwide July release, you can preorder 11 of the 13 shades online now via Walmart.