Have you noticed how many “blonded brunettes” are surfacing this summer? From formerly dark brunettes like Leighton Meester, who are lightening up with streaks of caramel, to buttery blondes like Katherine Heigl, who are going darker with golden browns, the border line between being a brunette or a blonde is getting fuzzier–and more gorgeous–than ever. 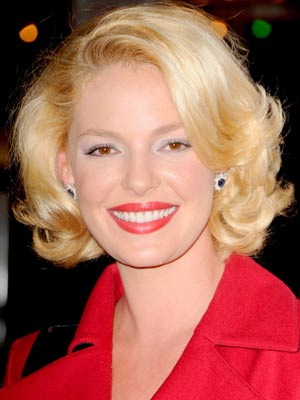 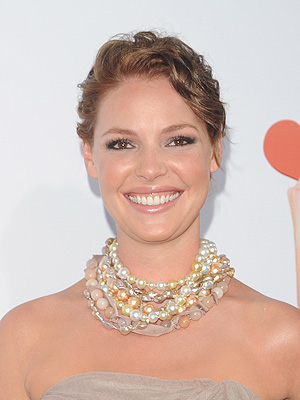 Katherine Heigl is the most recent celebrity to jump on the blonded brunette bandwagon. This traditionally blonde bombshell starlet stole the spotlight during The Ugly Truth media blitz to debut her new golden brown hue. Personally, I see her as a true blonde through and through–but because her new brown is borderline blonde, it still works for me. What do yout think?