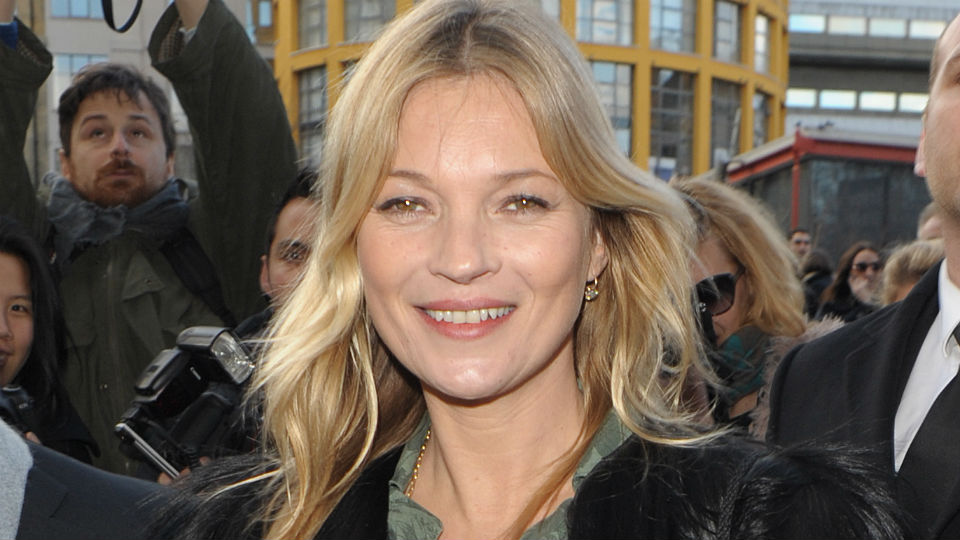 Despite her nearly three decades of modeling fame, Kate Moss has never been a trove of so-called beauty secrets. This is not a bad thing; she just seems less interested in makeup and maintenance than, say, Liv Tyler, who seems to have so many beauty secrets that I am almost intrigued by what she is hiding under there. Seriously, google it.

Kate, on the other hand, keeps it real. She keeps it so real that in a Stylist magazine interview a few years back, she confessed that she regularly submerges her face in a sink full of ice water and cucumber slices to snap her back into reality after a night out. That is the realest thing I have ever heard.

What’s more, she told W that this isn’t a hot skin-care tip she picked up from a makeup artist or any of her modeling contemporaries. Nah, she got it from “Mommie Dearest,” the 1981 camp classic starring Faye Dunaway as Joan Crawford. (For context, here is a particularly infamous scene from the movie.) Kate said in the interview, “I first thought, that’s insane, then I was like ‘Hmmmm.’ Those old school tricks work! With slices of cucumber and you just put your face in it and you definitely wake up.” Definitely.

MORE: How to Look More Awake Without Using Makeup: 12 Tips That Really Work