If we’ve learned anything from the Meghan and Kate effects, it’s that the world is obsessed with knowing exactly how the royal family dresses and accessorizes, and is willing to spend a pretty penny to copy their looks. So when it was reported last week that the secret to Kate Middleton‘s perfectly coiffed up-dos was a $1 hair accessory, we knew that it was only a matter of time until the Kate effect took a place.

A week after outlets like Hello! and PopSugar reported that the 36-year-old duchess uses hairnets (you know, those things cooks sometimes wear to keep hair out of your food) to ensure her locks are sleek and flyaway-free when wearing tidy up-dos, sales have skyrocketed for the unexpected hair accessory. According to British retailer Superdrug (essentially, the U.K.’s equivalent to CVS), hairnet sales have increases by nearly 40 percent. 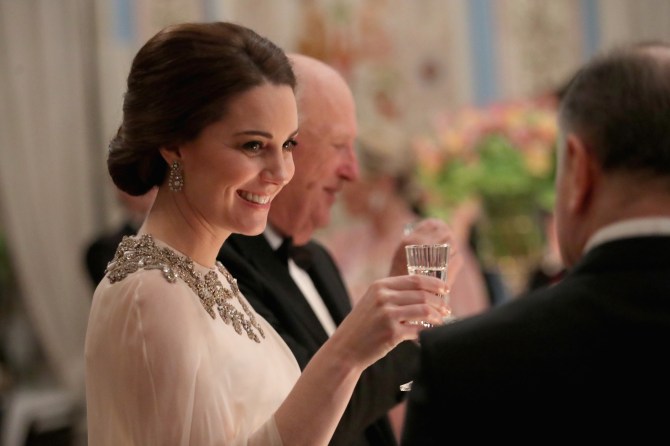 According to a Daily Mail interview with Superdrug’s head of beauty, Meg Potter, Middleton’s affinity for hairnets—which are a royal family beauty tradition—provides fans a chance to steal her beauty secrets without breaking the bank. At Superdrug, a pack of two hairnets retails for a mere £1.09 ($1.52 in the U.S.)

“Sometimes the classics are the best and the hairnet is a great example of a simple idea which can achieve the best results—without the need for fancy technology or expensive ingredients,” Potter said. ‘To hear a humble hairnet is the secret to keeping The Duchess’ up-dos in place and looking sleek is a far cry from all the usual high end gadgets and beauty lovers have rushed out to pick up hairnets in a bid to recreate these fabulous looks.” 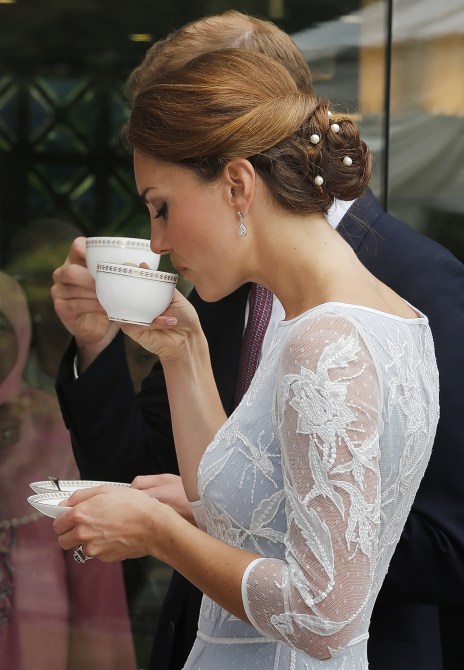 To look like the Duchess of Cambridge for a buck and a half? We don’t know about you, but that’s reason enough to run to the drugstore immediately. There’s no fighting the Kate effect, so we might as well embrace it.