Meghan Markle might be known for her royal-rules-breaking messy buns, but it’s her soon-to-be sister-in-law, Kate Middleton, who has the secret to the most natural-looking, disheveled updos. And now, thanks to her hairstylist, so do we.

In an interview with InStyle, hairstylist Rossano Ferretti, who is known for the Duchess of Cambridge’s signature $1,000 haircut, revealed his secrets to creating the perfect, Meghan Markle-like messy bun, and it’s all thanks to one shine-increasing serum. To begin, Ferretti recommends using a volumizing spray before blow drying to create body and volume at the roots. After, he massages Velluto 14 Smoothing Serum (his own hair serum made with vegetable and plant oil) into his clients’ hair to add a needed grittiness. The combination allows Ferretti to fake second-day hair and create the desired tousled effect needed for messy updos. He accentuates this by using a blowdryer and a round brush to fashion loose, beachy waves. 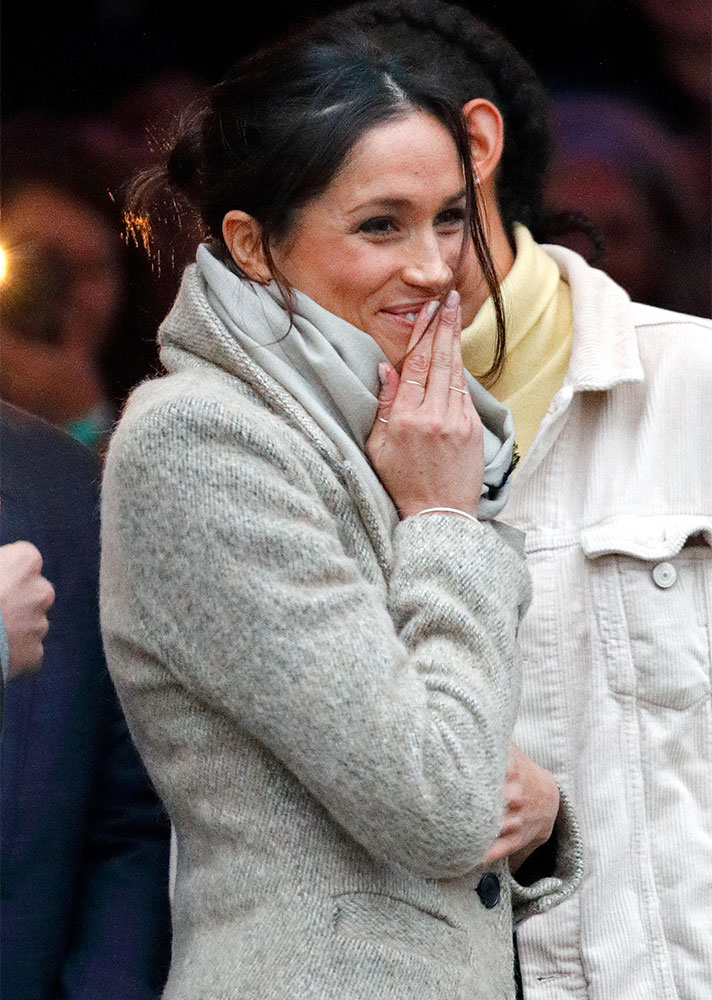 He finishes off by tucking a few bobby pins and securing the bun with a rubber band. And voila—there you have it. “A few bobby pins are required, depending on the amount of hair, and the first step is a rubber band—the size of it will be different as well depending on the amount of hair involved,” Ferretti says. “For the rest, the secret is clearly a not-too-done style, so it’s totally up to the woman and how they like the final result!”

Though Middleton is known for her hairnets and tight, prim updos, her hairstylist sure knows how to create a damn good messy bun. Perhaps Middleton will follow in Markle’s messy-haired footsteps sometime soon.