The beauty secrets of Meghan Markle and Kate Middleton are sought-after by thousands around the world, and though we might not be able to know exactly what’s in their vanities, we’re at least one step closer to learning the secret behind their royal glow: sleeping oil.According to sources for the Daily Mail, Middleton has been keeping the same sleeping oil on her Kensington Palace nightstand for years. And now, after a recommendation from her sister-in-law, Markle is doing the same. (Duchesses who skin-care together, stay together.)

Per the Daily Mail’s sources, the Duchess of Sussex recently became a fan of of Beuti Skincare’s Beauty Sleep Elixir ($65), at the recommendation of the Duchess of Cambridge. The nighttime face oil, which contains 98 percent organic oils, is said to counteract inflammation and prevent skin-aging, acne and sun damage, thanks to a combination of vitamins, minerals and various omegas. 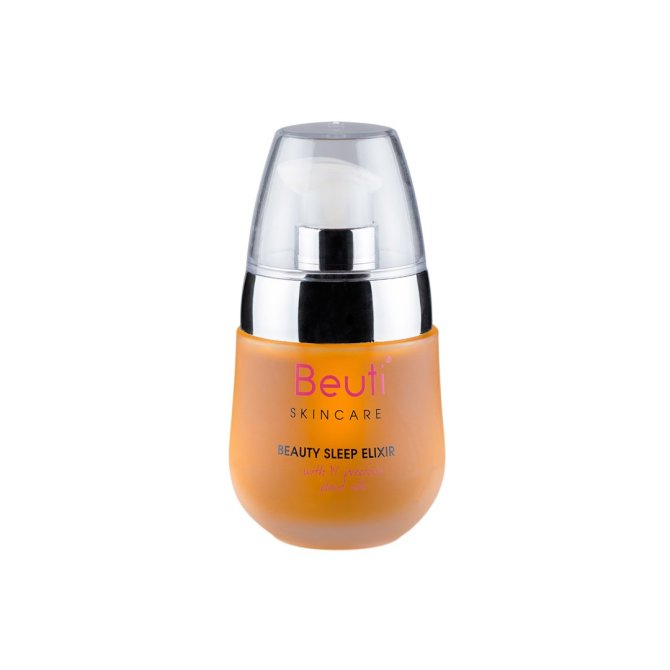