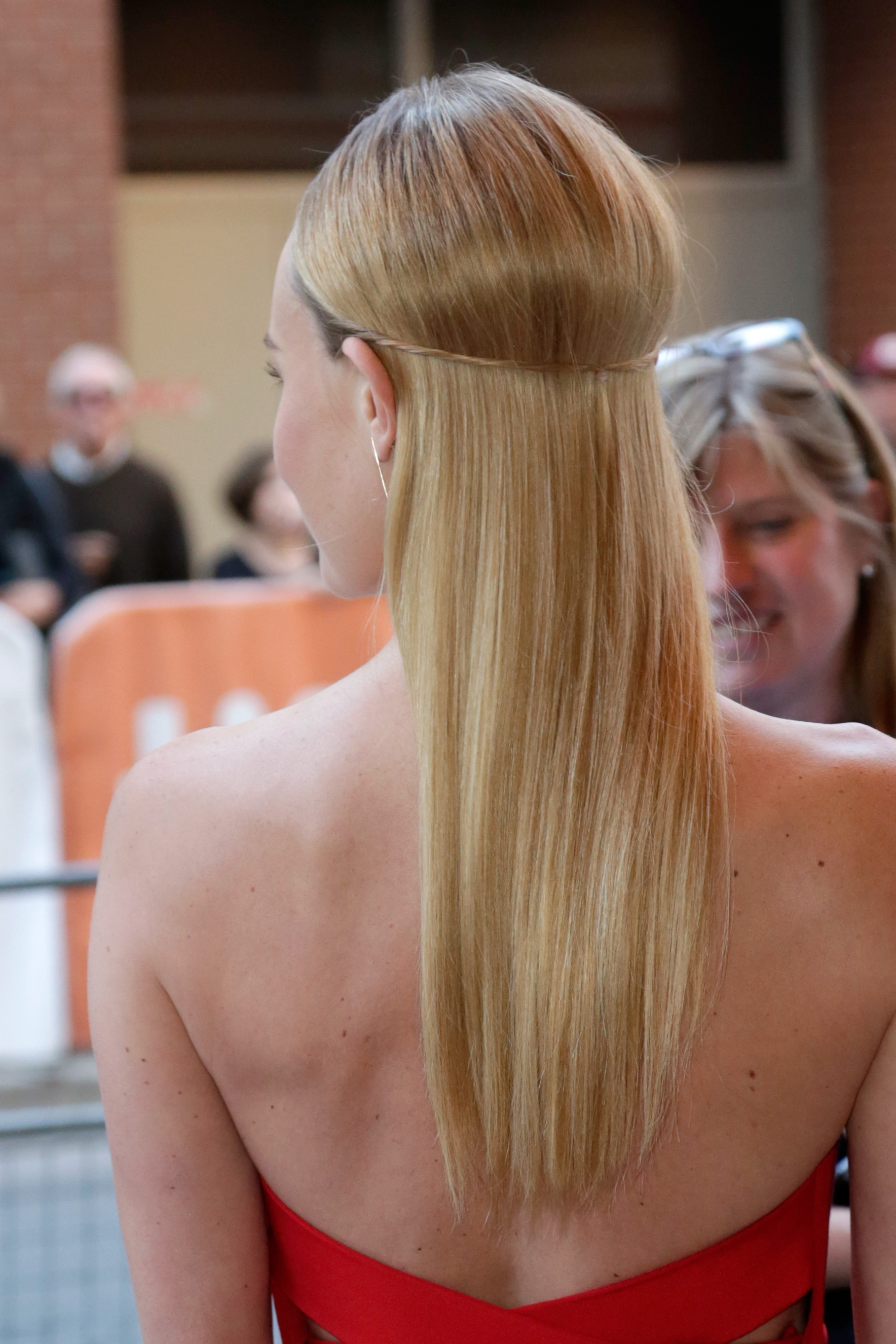 Inspiration can come from anywhere, and while we’ve been looking to the runways at fashion week, it’s clear that some celebrities have kept their fingers on the pulse of beauty, too. Case in point: Kate Bosworth, who showed up to the red carpet for the “Still Alice” premiere wearing just about the exact same hairstyle from the Tibi spring 2015 runway.

Bosworth’s hairstylist, Bridget Brager, says her inspiration for the look was a sleek and modern ’90s feel. While her sleek style was created just using tiny sections of hair as a makeshift headband around the back of the head, it was incredibly similar to the slick look at Tibi’s show (below). At Tibi, hairstylist Frank Rizzieri for Aveda created the look, using a bungee elastic to keep hair off the face, adding that element of interest to an otherwise simple, straight style. We love that this chic hairstyle can so easily be translated from the runway to the red carpet, which means that the rest of us will be wearing it, too. 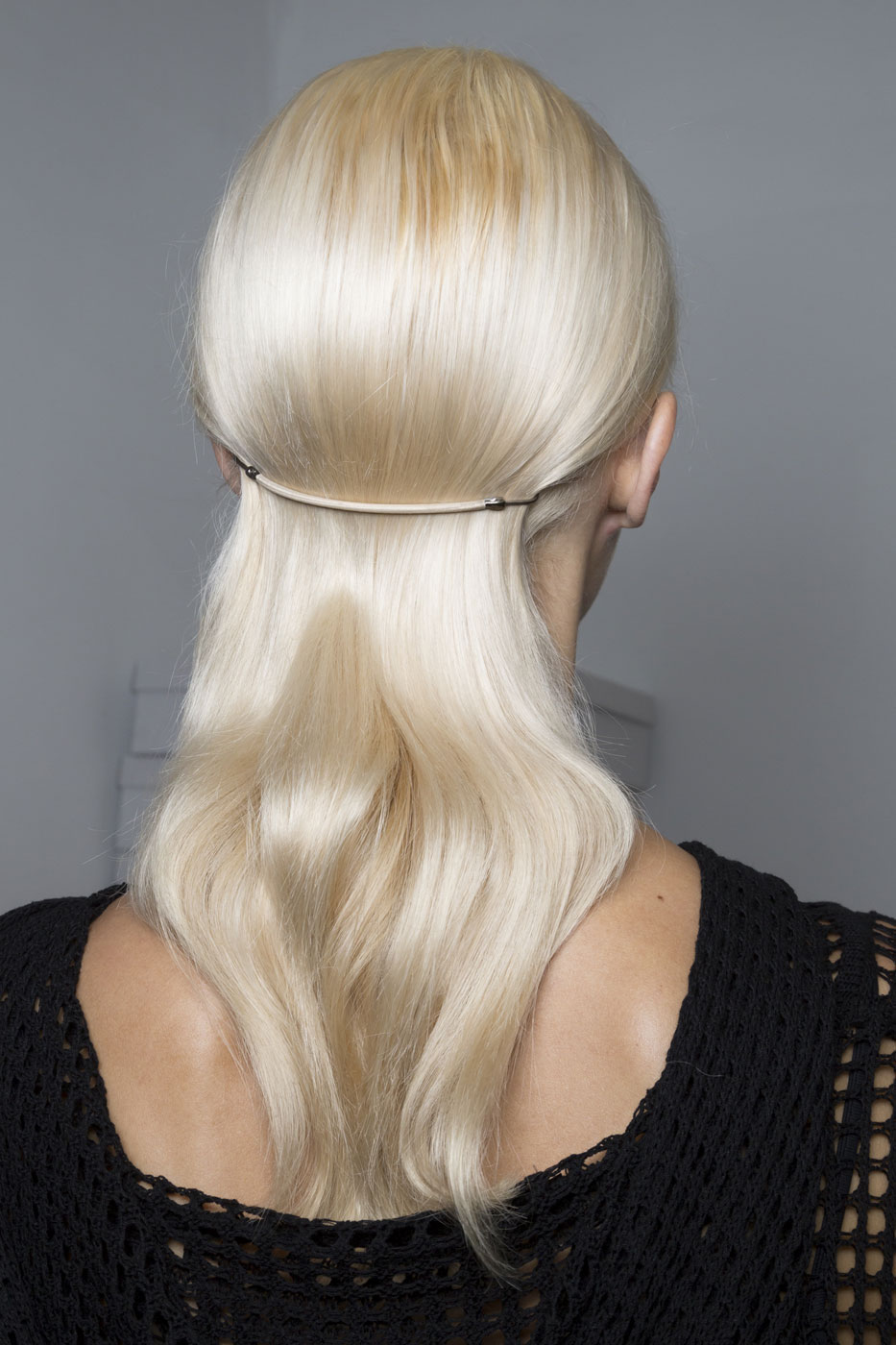