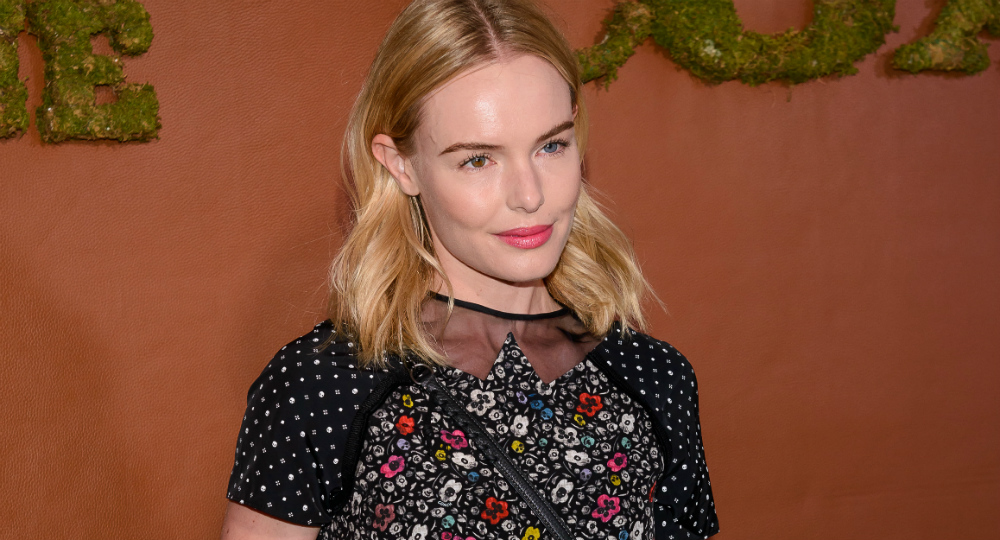 The 80/20 rule of eating has hit Hollywood hard. Olivia Munn, Miranda Kerr, and Gisele Bündchen and Tom Brady have all gone on record of late to report that they stick to the rather stringent diet plan, and now Kate Bosworth has thrown her hat into the ring, saying that she swears by a menu consisting primarily of “lean meat, fruits, avocados, walnuts, eggs, and olive oil,” according to Self. In general, she’ll eat things that are not on that list 20 percent of the time, but while she shoots “The Art of More,” a a drama for Crackle, she has also cut out wheat, sugar, and most dairy, though she inexplicably draws the line at goat cheese, milk, and ketchup. “Ketchup is the indulgence that I never give up. Ketchup on everything,” she said. Ooookay—ew.

Though there seem to be variations on the 80/20 rule, the basic premise is that you eat really well 80 percent of the time, and allow yourself to indulge to round out your diet. But that 80 percent can still be delish. In addition to eating “like three avocados a day,” Bosworth also shared an amazing recipe with In Style. “I’ll just sauté and warm up some chickpeas in olive oil and salt and pepper,” she said. “You can add anything. You can add garlic, chili flakes, anything you want to pack it up. Then, I’ll usually chop up an avocado, cucumber, tomatoes, sometimes I pickle beets, pepitas, a little bit of goat cheese. Then, I make my own vinaigrette. It’ll be like olive oil, Dijon, and a little bit of rice wine vinegar. You can add anything. You can throw in some cilantro, some fresh herbs, but that’s super, super quick and the chickpeas have such great complex carbs, high protein, and avocado is good fats.” TBH, that doesn’t sound “super, super quick” to us—let’s call a spade a spade—but it does sound pretty scrumptious. 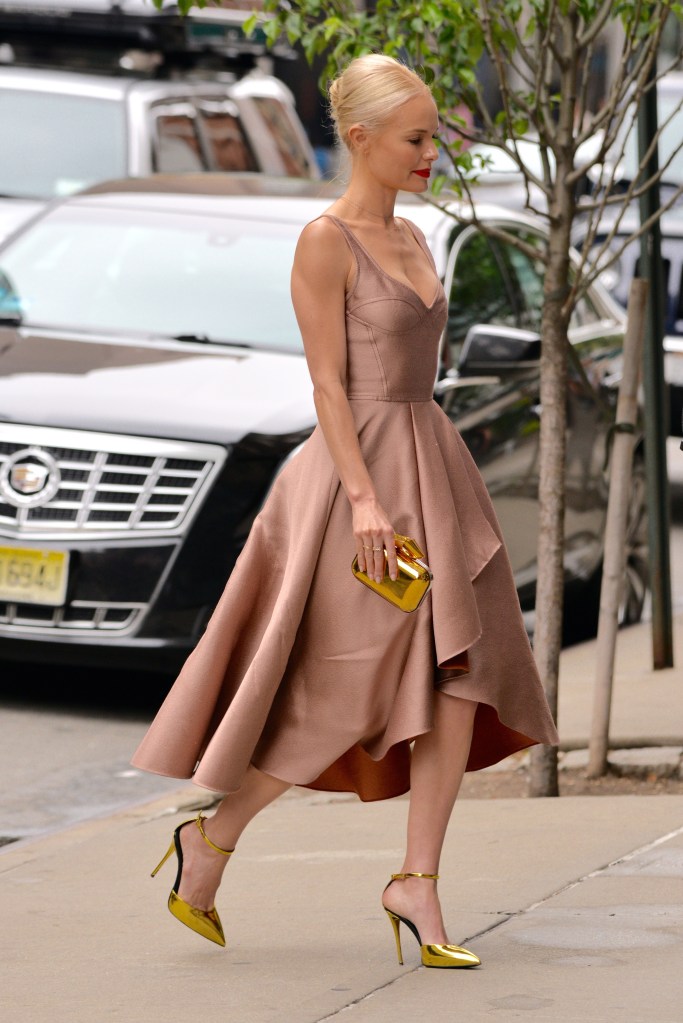 As for exercise, Bosworth endorses the idea of moderation these days. “I had a hard time with my exercise routine because I felt like it had to be an hour, and it had to be really rigorous and intense,” she told In Style. “Then, I realized you can go down and get on the treadmill for 20 minutes, and you’ve done something.”

She elaborated on her exact workout plan to Self. “I love to run now, but if I’m going to the gym, I run about two and a half miles,” she said. “When I first started, I was like, ‘This is so hard. I don’t know how I’m ever going to get used to this. It’s impossible.’ But I also knew when I was done with it, I felt so good. I was like, OK, if I can just keep that in mind, then it’ll start feeling good and I’ll just remember what the effect is. If I’m in a routine with anything, it gets easier and more enjoyable. I also really love Pilates and horseback riding. That’s my favorite exercise, really.” 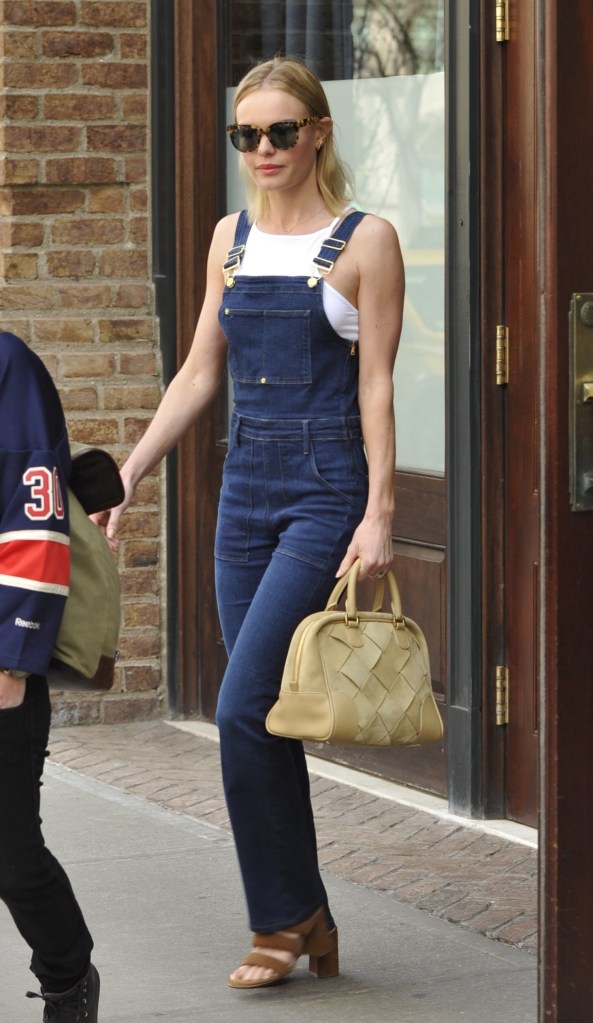 Lest you think she has the ongoing discipline of an unearthly being, though, she was quick to point out to Self that she is all about swilling whiskey, eating burgers, and cooking ragu when she’s hanging with her husband, Michael Polish, in Montana.