Seven months after she took the peroxide plunge and dyed her hair icy platinum-blonde, Karlie Kloss is ready to switch things up. Though she went cool for the summer with ice-white blonde hair in July, the 25-year-old model is leaning toward warmer tones this winter with a fresh set of buttery golden-blonde locks.

The model debuted her freshly dyed hair color at two New York Fashion Week shows this week. The first was at Carolina Herrera‘s Fall 2018 show on Monday, where she styled her hair in loose, Hollywood-style waves that cascaded down her back. Kloss showed off her look again on Tuesday when she attended Calvin Klein‘s Fall 2018 show flaunting near-stick-straight tresses which she neatly parted down the middle and tucked behind her ears. 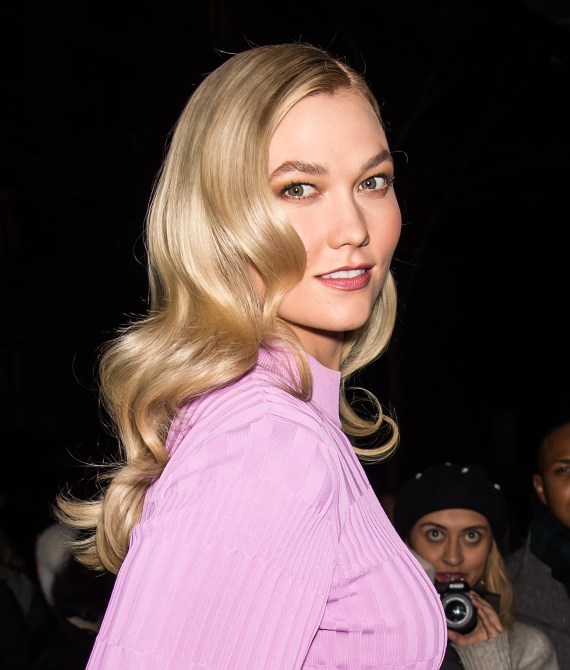 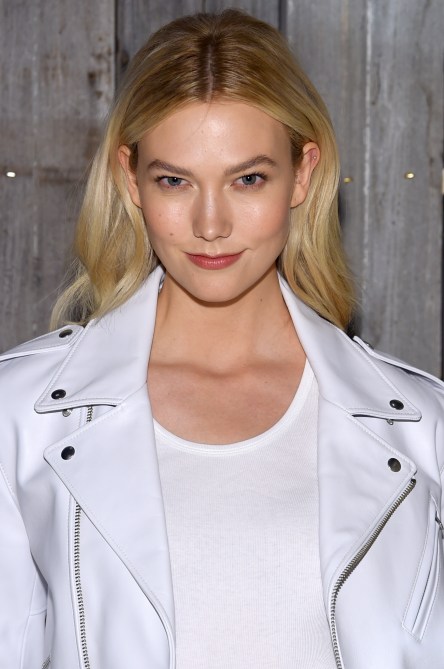 Kloss’s new buttery hair color is a huge jump from her former Cruella de Vil-reminiscent platinum-blonde. Instead of keeping her hair one tone, like she did with her previous ice-white tresses, Kloss kept her roots dark, which gave her hair an ombré-style effect that transitioned from warm gold to cool baby-blonde.

Need a reminder of what Kloss used to look like? Take a peek below because it seems like the model’s new buttery blonde hair color is here to stay.

MORE: The Best Celeb Natural Hair Moments of 2018 (So Far) 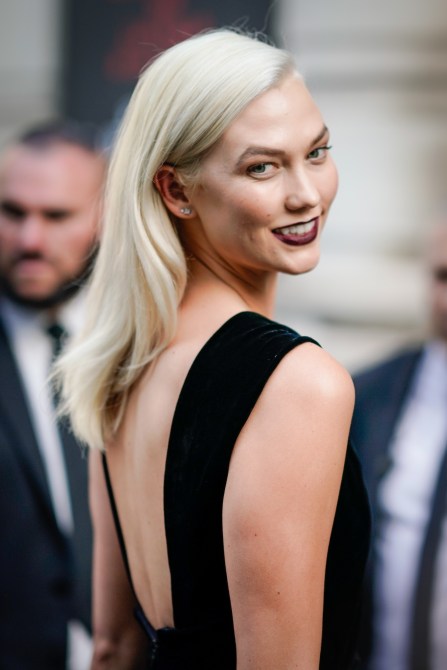