In January of this year, every celebrity, model, and influencer was issued the same memo: Drastically dye or cut your hair by the end of 2017, or suffer dire consequences. At least, that’s what we’re assuming happened, what with the recent wave of hair major transformations, like Taraji’s chocolate-brown pixie cut, Kaley Cuoco’s silver-blue waves, and Ariel Winter’s fire-red dye job. So we shouldn’t have been surprised when Karlie Kloss was photographed in Paris this morning with an incredibly bright, bleach-blonde hair makeover, but alas, here we are.

We got our first glimpse of Kloss’s new hair on her Instagram story, where she posted pictures of herself in a car, with the captions, “On my way to @Dior…with a new look,” before flashing a few inches of her new platinum blonde hair with red lipstick. Luckily for us—and pretty much nobody else—the paparazzi obsessively follows Kloss, so we were able to see photos of her full-on new look while outside the Christian Dior show during Paris’s Haute Couture Fashion Week. And yes, it’s excellent. 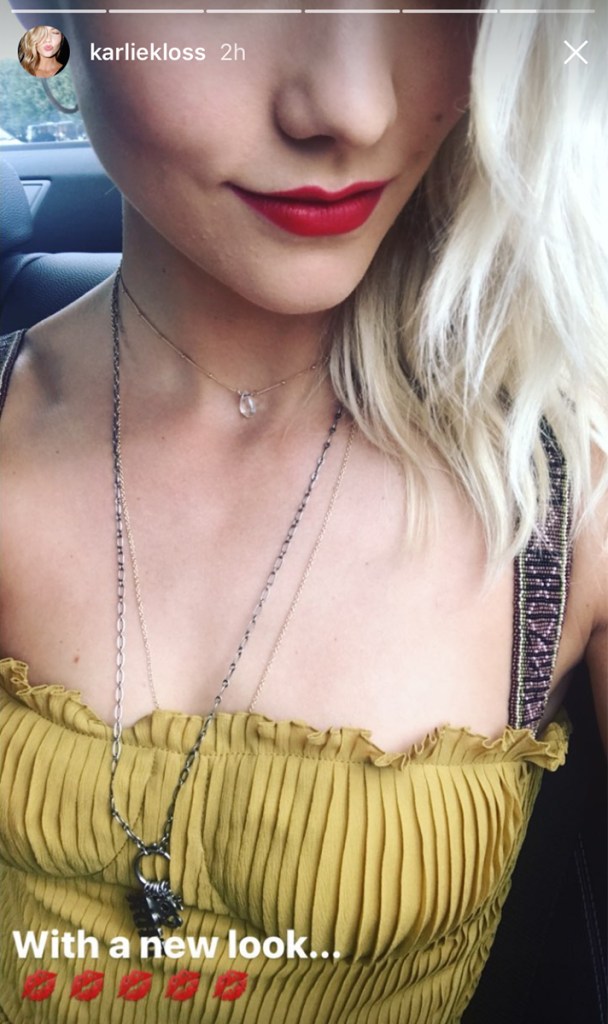 Though there’s no official word, yet, on which magical hairstylist was the mastermind behind the look, we’re sure the internet will tell us soon. Until then, we’ll just be staring at as many images of Kloss’s new hair that we can find, and talking ourselves out of immediately bleaching our hair white-blonde, too. 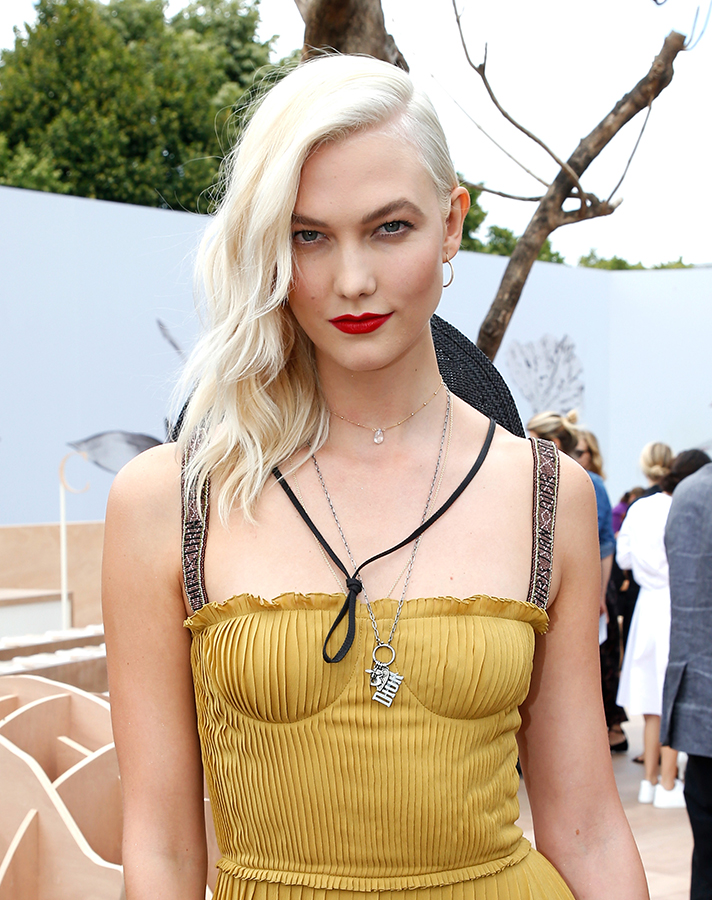 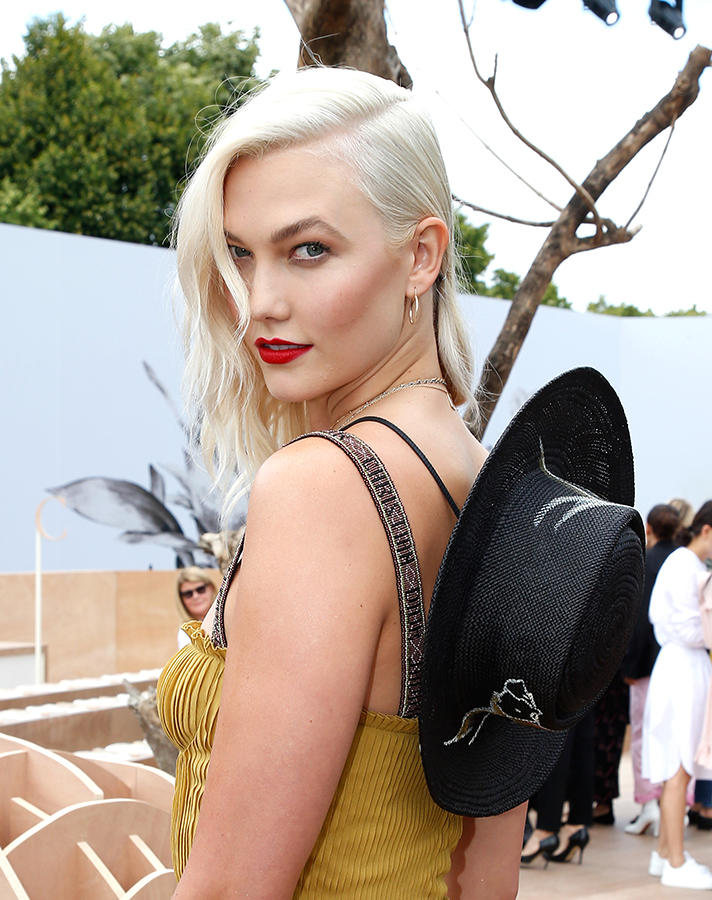