Whether you love them or love to hate them, when it comes to the Kardashian family, you probably know their every move. Yes, Kylie Jenner is currently sporting teal extensions. Yup, Kim wore another cleavage-baring maternity outfit. It’s true that the entire lot can cause sales to skyrocket (or apparently, plummet) on any product they partner with.

While we all know we’re just simply living in a Kardashian world, what does this actually mean for the beauty industry? Aside from the fact that contouring, extensions and false lashes have become the norm —and we won’t even begin to talk about the #kyliejennerchallenge craze, has their look really infiltrated our everyday approach to beauty?

We first started thinking about the reality family’s impact a few months ago, while chatting with hair guru Guido Palau, Redken’s Creative Consultant, who told us he doesn’t count them out when designing runway looks.

“Kim Kardashian is real. That’s what girls look like today. It’s a very huge, cultural part of what is going on, and the ‘Real Housewives of Atlanta’, it’s a very big part of what we’re seeing — as important as Lady Gaga is to a 15-year-old. So all of these things, I take in [when considering runway styles]. I’m not a snob going, ‘What’s that?’ because that is real. And that is how women want to look. Kim Kardashian is how loads of women want to look.” 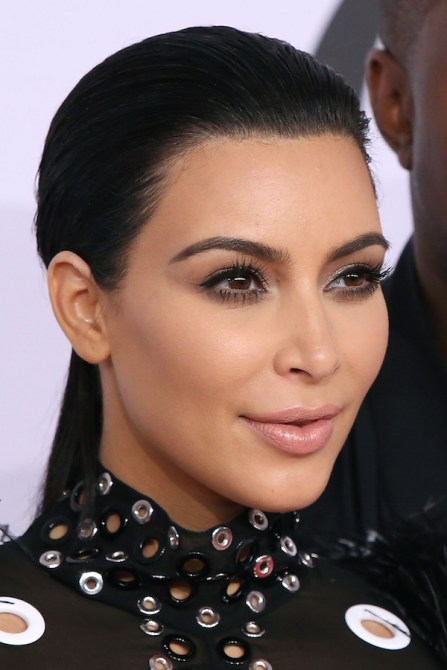 Recently, we had the chance to relay that information to Beyoncé‘s main beauty guy and L’Oreal Celebrity Makeup Artist, Sir John (who also works with Khloe Kardashian).

“Here’s the thing. In every generation there’s a situation where we have someone who takes the spotlight of what glamour is,” he said.

“In the early ’90s, actors and actresses wanted to be seen as serious, like Sigourney Weaver or Jodie Foster – they didn’t want to be glamazons, so that’s how supermodels came to fame because they were what we could look at as pretty, shiny figures of the time. But these ladies—like Kim Kardashian—they’re a throwback to a Sophia Loren or some kind of vixen, not burlesque in a sense, but women who take so much pride in their appearance and who are self-obsessed. So as people, we can identify, or we want to identify with people who are totally obsessed with themselves. And they represent that in a major way. They’re our guilty pleasure.” 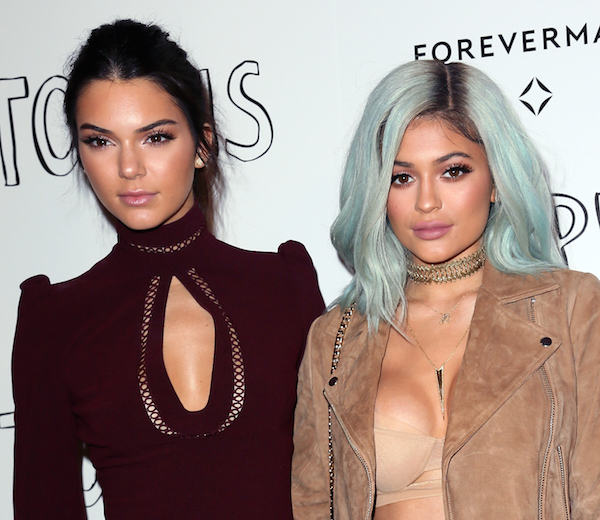 But why do we identify so closely with a figure like Kim? Sir John thinks the Kardashian appeal may be rooted in the fact that they’re living out the American dream. “It speaks to America in terms of the self-made person. They’re not Paris Hilton, who comes from a lineage, but [Kim] is the girl who became popular – she was the girl who made herself. She identified, hey, this is working for me, people are liking it, I’m going to build a whole career and industry around it. And, I really think that’s indicative of what America stands for in a sense.”

In editorials and on runways we’ll still catch glimpses of raw, undone looks, but there’s a very active push in modern society towards glam and overdone, due in large part to the “selfie society.” “We’re seeing a bigger moment in being finished or polished. Usually that comes about in the fall and winter, when we want to be our best selves, but we’re seeing it all the time now,” Sir John said.

So, can we blame the Kardashians for causing us to become a narcissistic society? Probably. But we can also blame Instagram, and our constant need to selfie ourselves the way Kim and co. do on a daily basis. Whether that’s a good thing or a bad thing probably depends on how closely your own beauty and fashion habits mimic those of the ubiquitous reality stars.