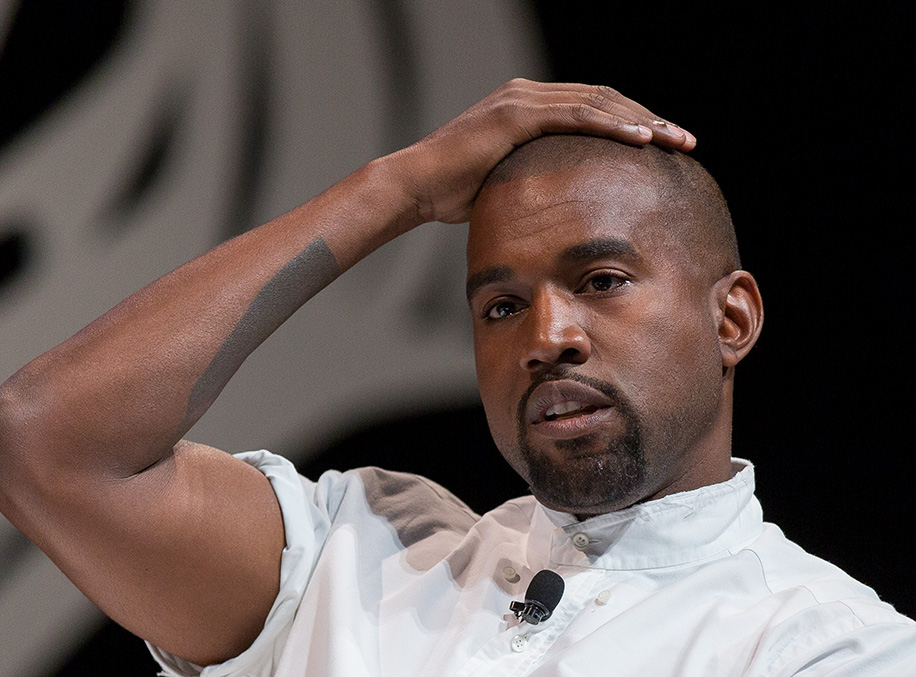 Bill Clinton was once president. Kanye West would like to be president. That’s at least one common thread tying the scandalized politician with the scandalous pop culture phenom/delightfully delusional rapper. Another link? Their haircuts have both made headlines, with Kanye one-upping the former prez’s infamous tarmac trim by a landslide.

Air Force One was idling, and the U.S. media was on board when hairstylist Christophe Schatteman gave then-president Clinton that fateful $200 cut, which was dubbed “the most expensive haircut in history.” No longer! If Rihanna‘s dad, Ronald Fenty, is to be believed (stay with us here), Kanye pays up to the tune of $500 every day to keep his look on point. We’ve had some pretty expensive haircuts ourselves, but $500 a day comes out to $182,500 a year, which is just too steep for most people. Not for Kanye, though. Never Kanye.

Now, back to Rihanna’s dad: Fenty told British mag Heat that he was privy to this information when RiRi took him along on her tour with West back in 2010. “I don’t understand how that much hair gets taken off,” says Fenty. “Kanye just loves the fresh look.” Fair enough.

MORE: Kim Confirms Her Style Was a Hot Mess Before Kanye