If you (or anyone you know) is at all interested in the health food movement that has become mainstream these days, you know about kale.

Often lauded as the ultimate power food, it’s long been heralded for its potent combination of vitamins A, C, and K, as well as high doses of fiber and antioxidants. But now, one voice has spoken out warning that there can, indeed, be too much of a good thing. 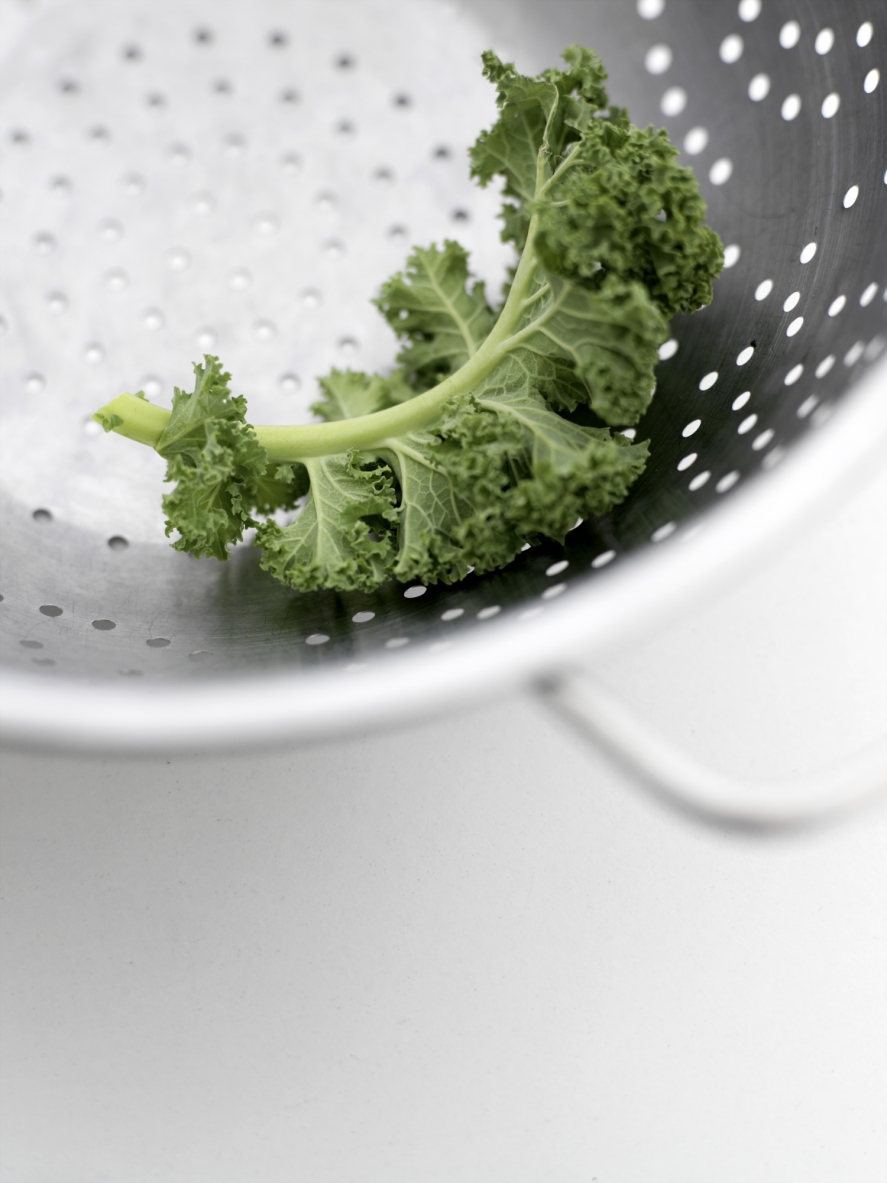 MORE: 10 ‘Healthy’ Foods That Are Actually Bad For You

In a new op-ed appearing in the New York Times, health writer Jennifer Berman tells the rather surprising tale of how, after years of juicing kale and other similarly healthy veggies like broccoli, and cauliflower, she found that it contributed to a serious medical condition.

“Imagine my shock at my last physical, when my doctor told me I had hypothyroidism, common in women over 40. When I got home I looked up the condition … and found a list of foods to avoid: Kale, which I juiced every morning, tops the list, followed by broccoli, cauliflower, cabbage, Brussels sprouts and collard greens—the cruciferous vegetables I consumed in large quantities because they are thought to prevent cancer, which runs in my family.”

She goes on to describe a visit to her dentist, which revealed a whopping five cavities, despite the fact that she eats no refined sugars and completely abstains from beverages like sodas. “Apparently the natural sugars in fruit and vegetable juices can cause decay, and lemon, though high in vitamin C and bioflavonoids which may prevent cancer, had eroded the enamel that protected my teeth,” she said.

So does this mean you should stop eating kale altogether? Probably not—this seems more like an instance of failed moderation—but see what Berman concludes by heading over to the Times. Then click here to read one doctor’s suggestions on how your diet can interfere with your thyroid function.