Last night was the big Cats film world premiere in New York City. Stars from the movie, as well as other more random celebs, hit up the red carpet looking glam as hell. But although everyone looked great, no one really looked on-brand for a movie about…cats. Well, except Broadway producer Jordan Roth. His Cats premiere makeup was literally perfect for the film, as was his killer Viktor&Rolf couture ensemble. Speaking about his look on Instagram, he called himself “Grizabella the Couture Cat.”

“I knew when I watched this piece come down the runway at the @viktorandrolf couture show in Paris this summer that I would wear it one day, just had to find the right moment,” Roth continued. “It was part of a mesmerizing collection of handcrafts all woven together into extraordinary elevated new creations. The models were styled in piles of crimped hair and these exaggerated cat eyes. It all came flooding back when preparing for the Jellicle Ball. All of it so Cats, but you know, make it Fashun!” 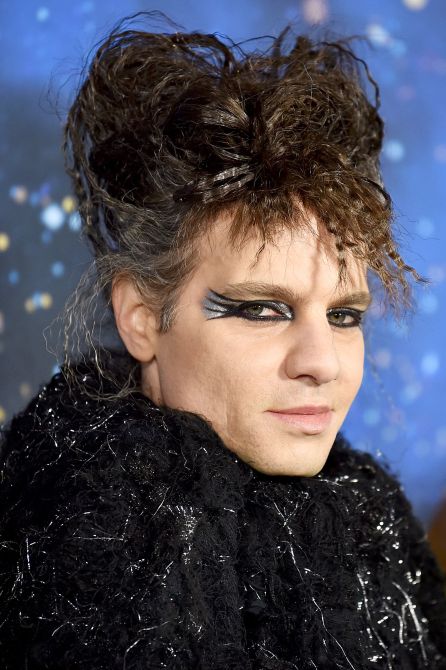 Makeup artist Yuki Hayashi was responsible for the amazing, non-basic cat eye. It had three black wings over silver eyeshadow blended out through the wings. To complete the cat look, Hayashi applied black eyeliner completely around the eyes. It was definitely the best cat eye of the night. Some others did rock some wings but in a more every day, simple way. Check out a handful of other pretty makeup looks from the Cats premiere, below. 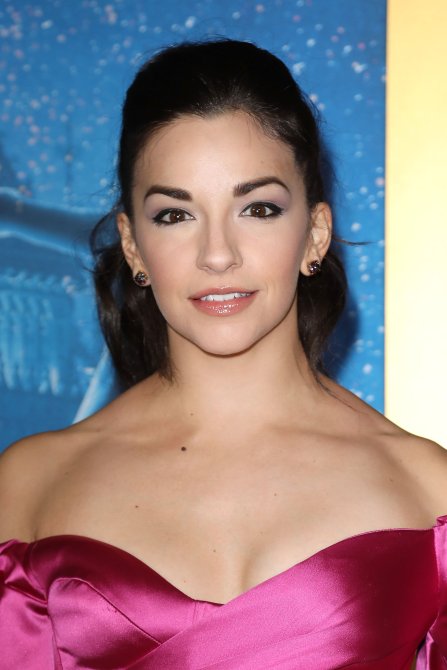 Her pretty pink gloss looks great with her pink dress. 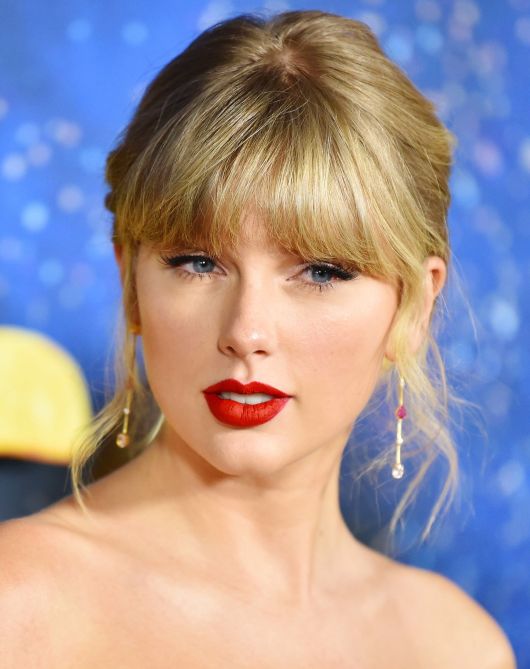 Her signature red lip and subtle cat eye has never been more on-brand. 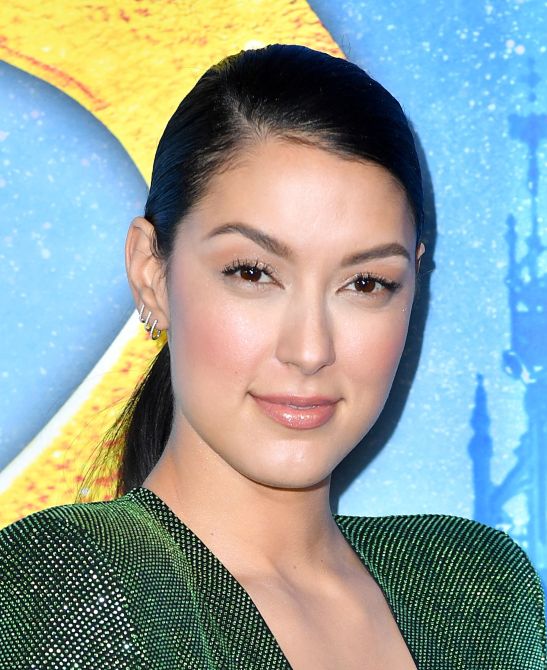 It looks like gloss is taking over for matte lipstick on the red carpet. 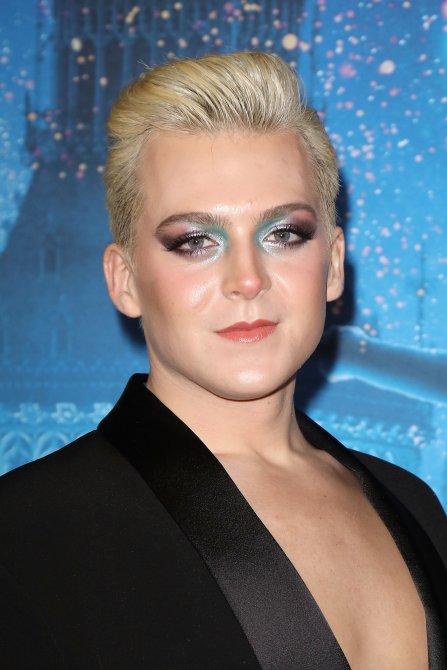 Runner up for the best makeup of the night is dancer Krouse. These eyeshadow shades look gorgeous blended together. 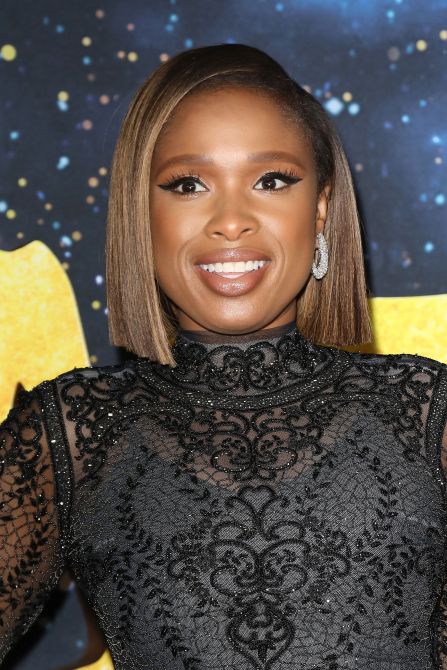 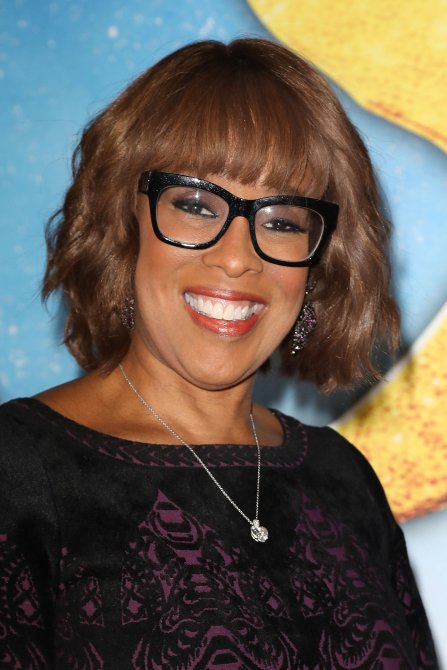 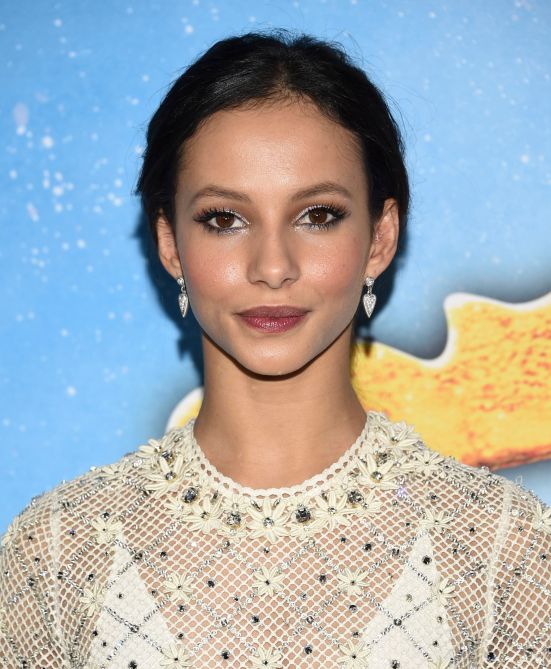 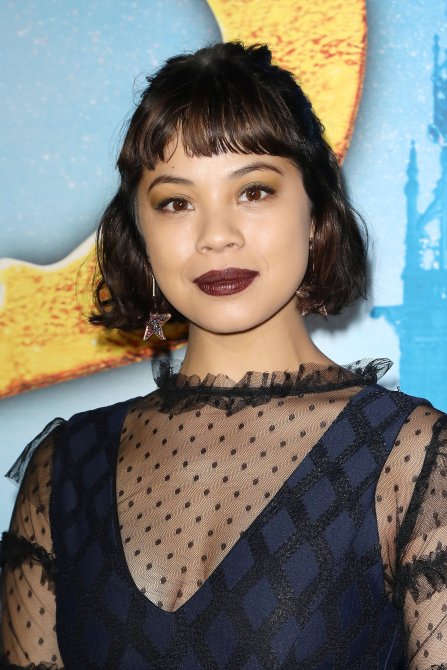 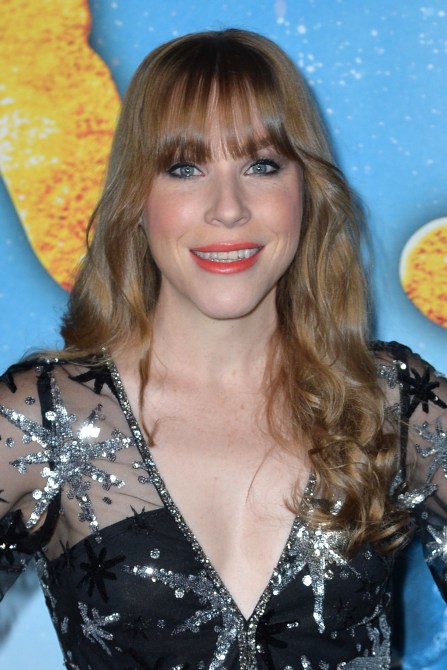 A bright lip keeps the actress’ makeup from looking too simple. 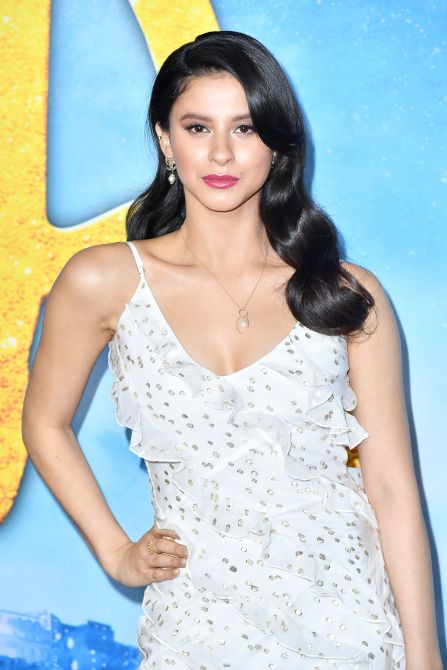 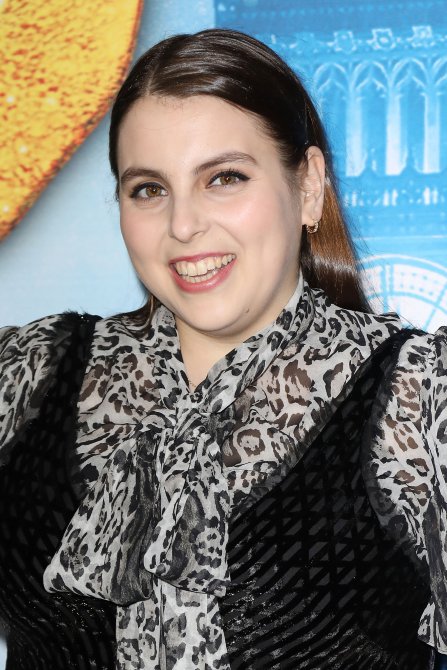 The actress loves bold black eyeliner and it clearly loves her back.