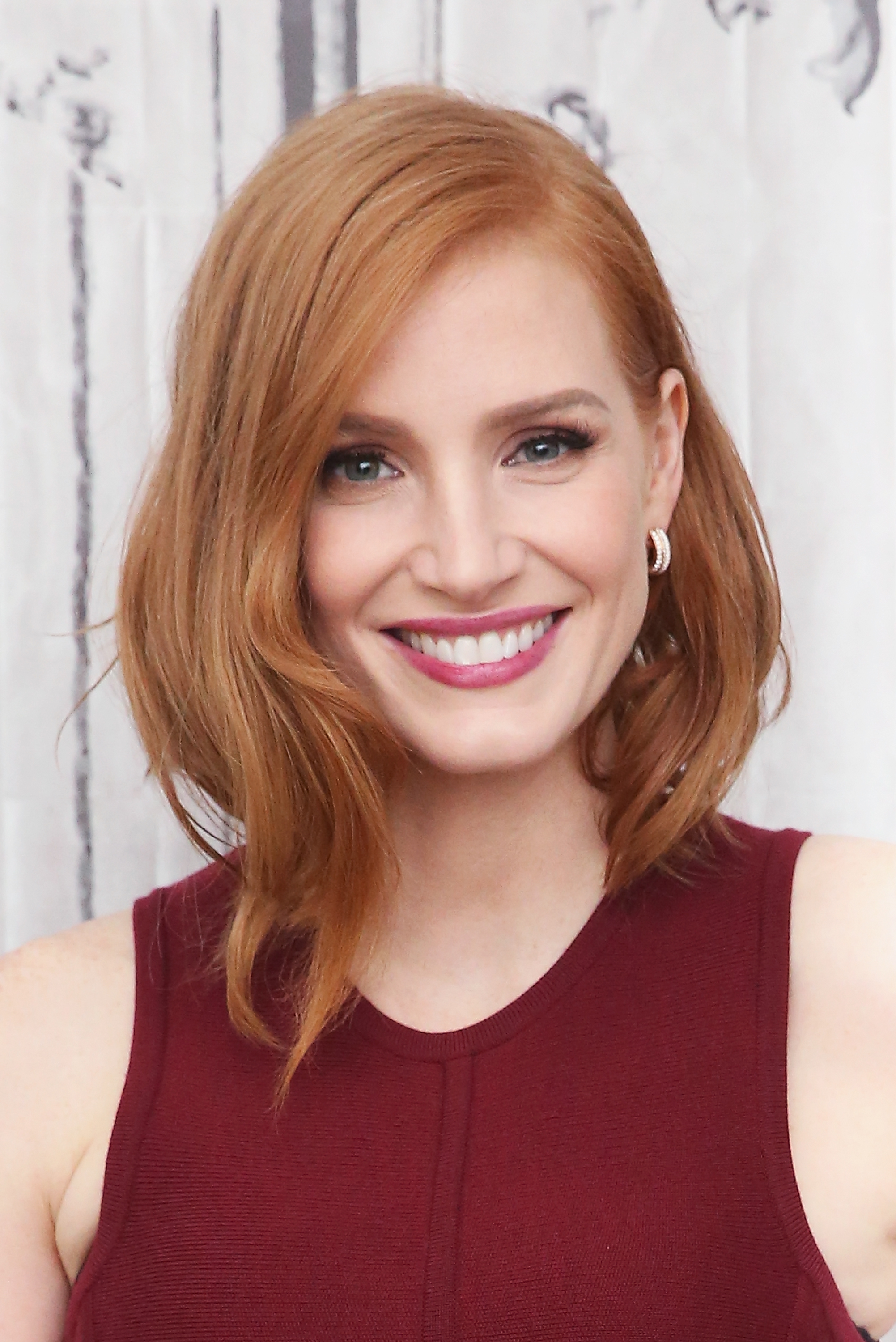 Jessica Chastain is known for her seriously feminine red carpet style…but she tells Editorialist that when she was in high school, she had a major goth moment in high school. “My friend and I used Dracula as our reference—the one with Gary Oldman; we were Winona Ryder and Sadie Frost,” she says. “We used to dress up like them. She had very long black hair and I, of course, had long red hair. She wore black lipstick and I wore a black-red lip color, like dried blood almost.” We think we speak for every woman who was in high school in the mid-to-late ’90s when we say SAME. [Editorialist]

If you’re looking for an incredibly easy way to look better in photos, here’s the answer. Spoiler: it’s all about the lighting. [StyleCaster Beauty]

Speaking of goth, if you think that a bold, vampy lip won’t work on you—think again. Allow Robin Black to introduce you to the dark lipstick that looks good on everyone. [Elle]

By now, you’ve probably seen that “inspirational” (and fake) Facebook post purportedly written by Meryl Streep about the day she was told she was too ugly to be cast in King Kong. The post is a fake, but this take on why the image struck a chord in so many people is truly required reading. [BuzzFeed]