Jennifer Lopez turned up at the Latin Grammys last night in Las Vegas with a whole new ‘do. And we have to say: Woman looked on point. 💁

Following in the footsteps of Kate Hudson last week at the Hollywood Film Awards, Lopez’s shoulder-grazing hair was styled with some very serious extensions, which brought the tips of her strands to graze her bellybutton. It should be said be said that Lopez is no stranger to hair extensions—the woman loves, say, a good updo boosted by some length—but we haven’t seen her hair quite this long in … well, possibly ever. 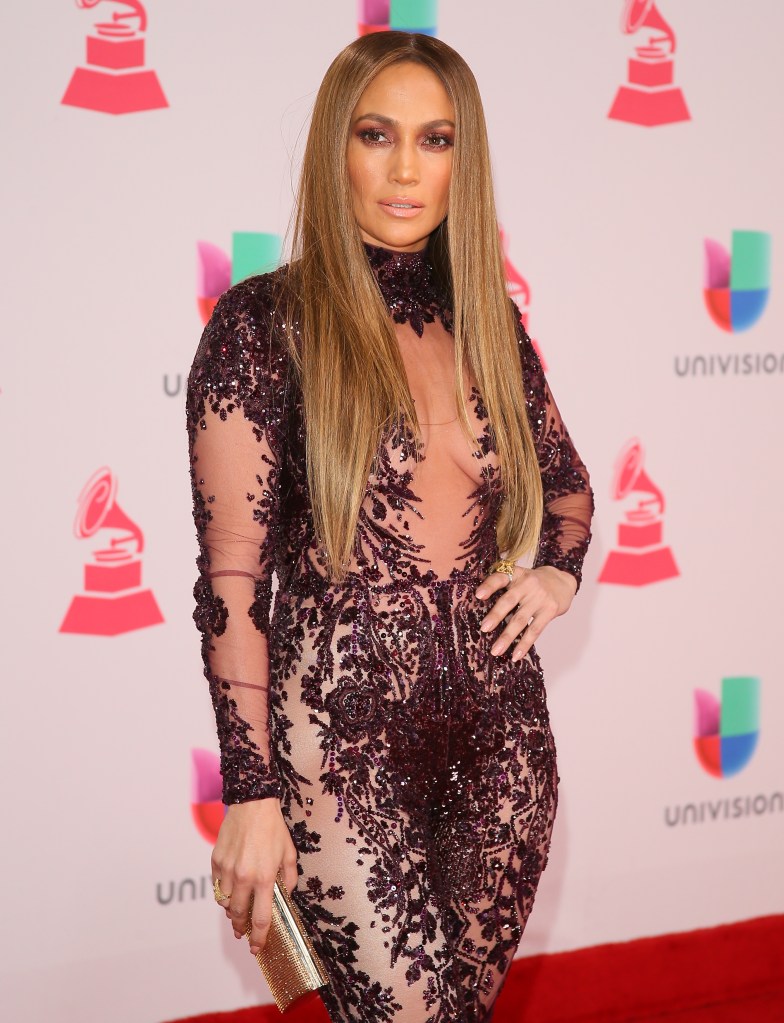 MORE: Jennifer Lopez Wore a White Fur Coat While She Was in Labor

Lopez took her hair extensions for a twirl onstage, where she and her ex Marc Anthony performed their duet, “Olvidame y Pega la Vuelta”—and shared a kiss that onlookers described as “nothing romantic” and “purely crowd-pleasing,” according to TMZ. (Anthony later went on to post several shots of himself kissing various people on the lips on Instagram. NBD, guys, NBD.)

Clearly J.Lo was feeling herself last night—she posted not one, but three shots of herself on IG, including a selfie from her private plane as she departed Vegas after the show. “Up up and away…,” she wrote.

It’s official: Lopez looked incredible last night, and her hair sealed the deal. Also official: Seriously epic, ’90s Britney Spears–level hair extensions seem to be inching back into favor on the heads of the stars. Who shall be next? 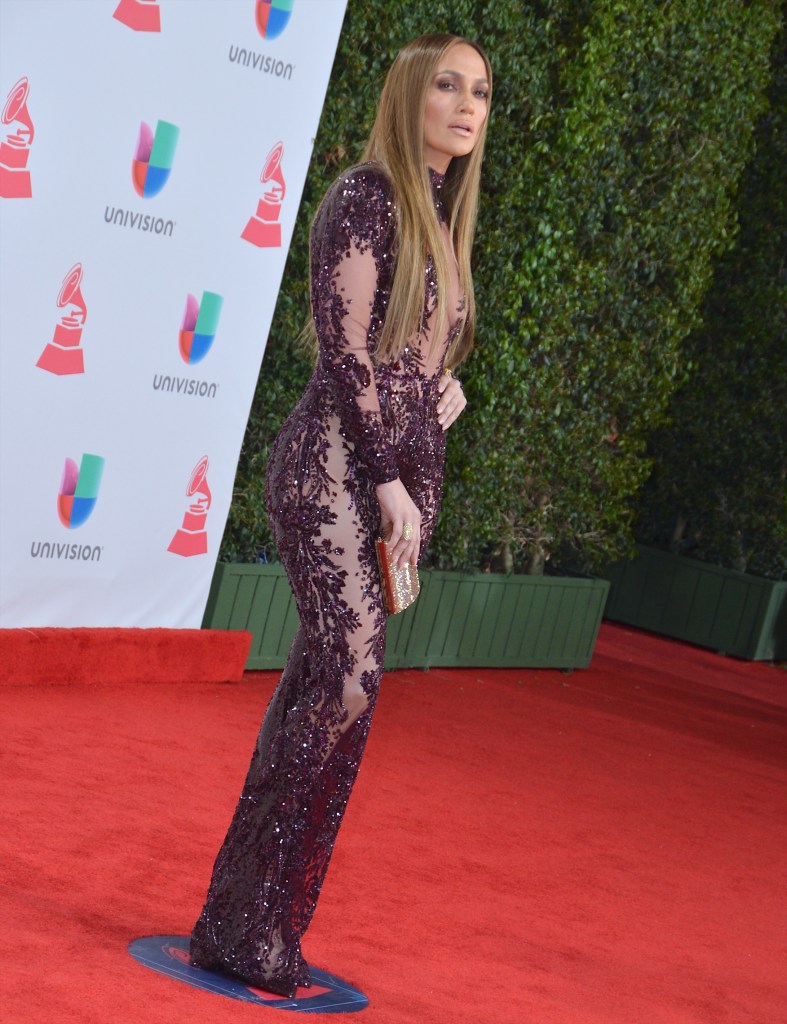 MORE: Jennifer Lopez Is a Pissed-Off Housewife in ‘I Ain’t Your Mama’ Video