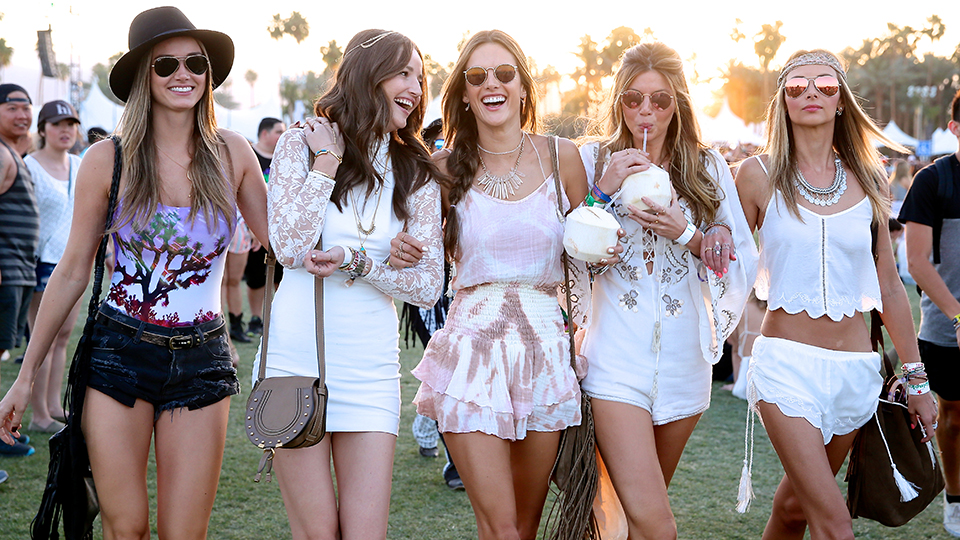 Each year, as festival season approaches, we’re mystified by two inevitable phenomena: Flower crowns still haven’t gone away, and celebs can party like they have zero effs to give, yet still show up for work—or another party—in the weekdays that follow looking bright, perky, and flawless. We may never have an answer to the former phenomenon, but thanks to a certain Beverly Hills–based cosmetic surgeon, we’ve finally managed to crack the code on the latter.

Despite what some celebs may claim, the secret to looking and feeling hangover-free after kicking up your last dust cloud at Coachella isn’t in power cleanses, early morning yoga, or any other benchmark of altruistic living (trust, boldfaced names get just as sloppy as we do); instead, it’s in an under-the-radar facial treatment offered by Norman Leaf, MD, SkinCare Clinic, the IV Facial ($300).

The treatment combines the face-brightening benefits of a traditional facial with a customized IV infusion of vitamins in order to revitalize the skin’s surface and our body’s insides. Dr. Norman Leaf and his team found that this magic combo, originally provided to patients undergoing cosmetic surgery, didn’t just boost the skin pre- and post-procedure, it amplifies a facial’s overall results—no matter the occasion. “People today have very busy schedules, so it made sense to have the treatments together,” explains Leaf. “It turns out that we turn up the glow when the two are combined.”

As a result, the treatment has became a particular savior for the celeb set during awards season, when Champagne flows for months on end, making it particularly tricky to look—and feel—fresh postparty. Feeding a vitamin cocktail to the bloodstream not only helps to double down on the skin’s glow postfacial, it helps lift groggy, lifeless bodies from hangover hell. “The IV enters directly into the bloodstream, giving immediate results,” says Leaf. “The treatment [delivers] your own personalized mix of vitamins and is wonderful for the immune system, boosting energy and improving one’s mood.” 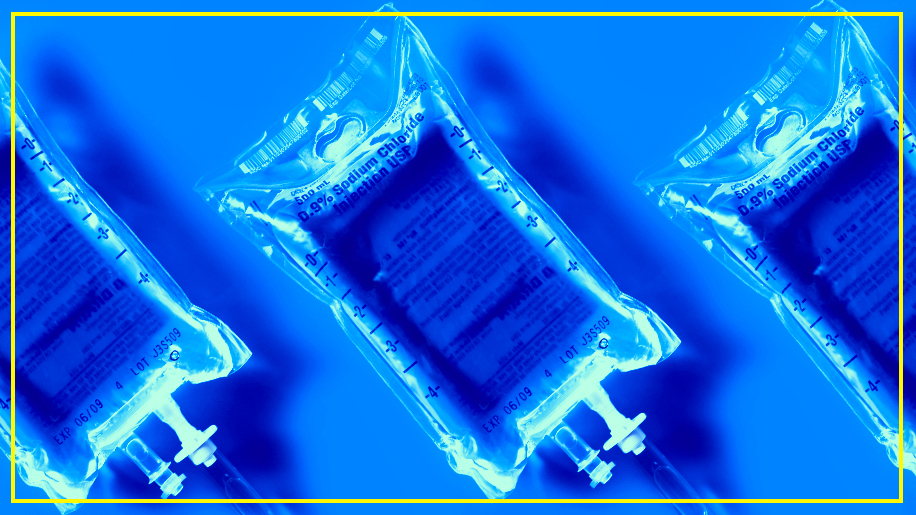 As part of my own festival prep, I decided to take the IV facial for a spin to see whether it can undo the dust, sun, sweat, swim, sleepless nights, drinking, and drugging that’s bound to go down.

In order to simulate a post-Coachella state, I prepped for my appointment by doing the very things one should never do before a facial: I stayed up to the wee hours drinking margaritas the night before. The next afternoon, I hobbled into Leaf’s office a bit loopy, void of energy, and with parched and puffy skin.

After being whisked into a treatment room, Joy Edwards, an advanced-practice registered nurse and injection specialist, took my blood pressure and asked a few intake questions. Do I have any allergies? (Maybe to margaritas.) What had I been up to the past few days? (Err, margaritas). How was I feeling? (Ugh, margaritas.) She made note and disappeared.

Meanwhile, para-medical aesthetician Maya Zeineddine got to work nurturing my angry skin. She gently cleansed and massaged my face, relaxing my jaw muscles and putting me into such a state of Zen that I didn’t feel the needle prick when Edwards had returned with my customized IV infusion. As the mixture of B vitamins (to compensate for those depleted while drinking), folic acid (to help calm nerves), calcium, magnesium, and five grams of vitamin C (used to boost a compromised immune system) dripped into my bloodstream via a hydrating saline solution, Zeineddine kept working to calm my sensitized skin. A combination of cool compresses, gentle HydraFacial exfoliation, oxygen, and dry ice were used to depuff and soothe. 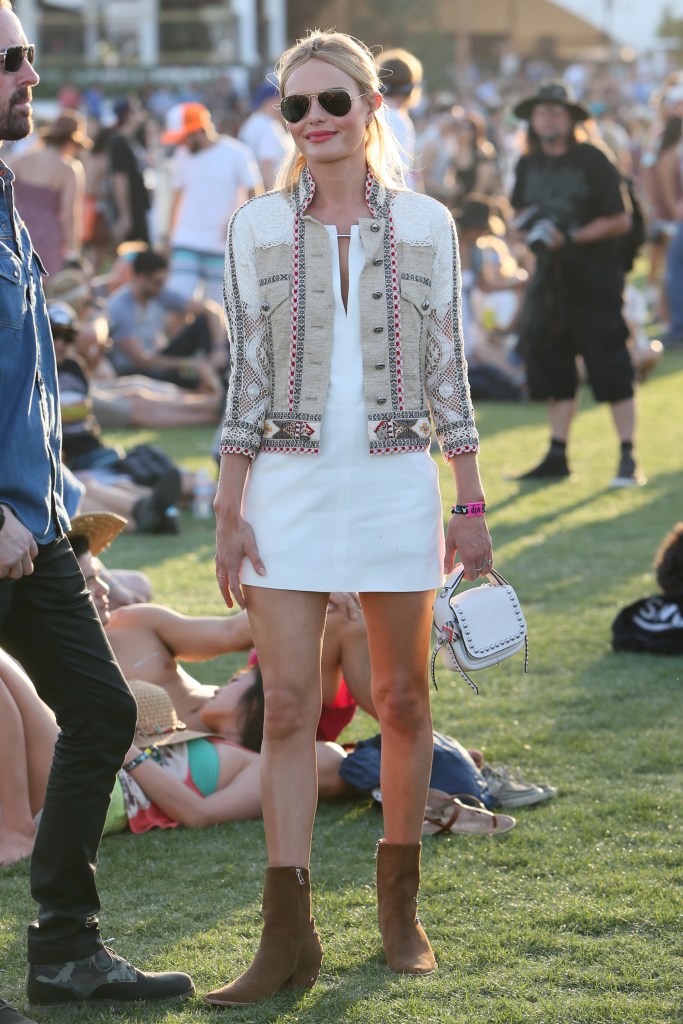 We’re on to you, Kate Bosworth. (WENNCHELLA/WENN.com)

Yes, my skin looked remarkably better after an hour’s facial, and yes, it felt better, too—but I would expect that after any facial. So did the combined IV treatment do anything to alleviate my blighted state? I have to admit, I did feel a surge of energy when leaving the office. And Leaf’s promised ultra-glow seemed to be in full effect. But before I booked another $300 appointment for the Monday after Coachella’s weekend two, I went about my day to make sure that extra spring in my step wasn’t just a placebo effect.

Based on my productivity, I’m happy to report it wasn’t. An afternoon interview I conducted sailed by. I rounded out my day with a barre class, dinner, and a roll in the sack with my SO—none of which I would normally have been able to enjoy, much less pull off, having had no sleep. In short, I had the energy of a 15-year-old boy, but the porcelain skin of Kaia Gerber. Even better, I had the knowledge of a seasoned Hollywood insider.

I may never fully understand the ongoing obsession with flower crowns. But this year, as I look at Kate Bosworth and Vanessa Hudgens raging it out this festival season, looking just as fabulous postparty as they did before the first band played, I’ll finally know how to pull the same beauty sorcery, no matter what my alcohol intake.