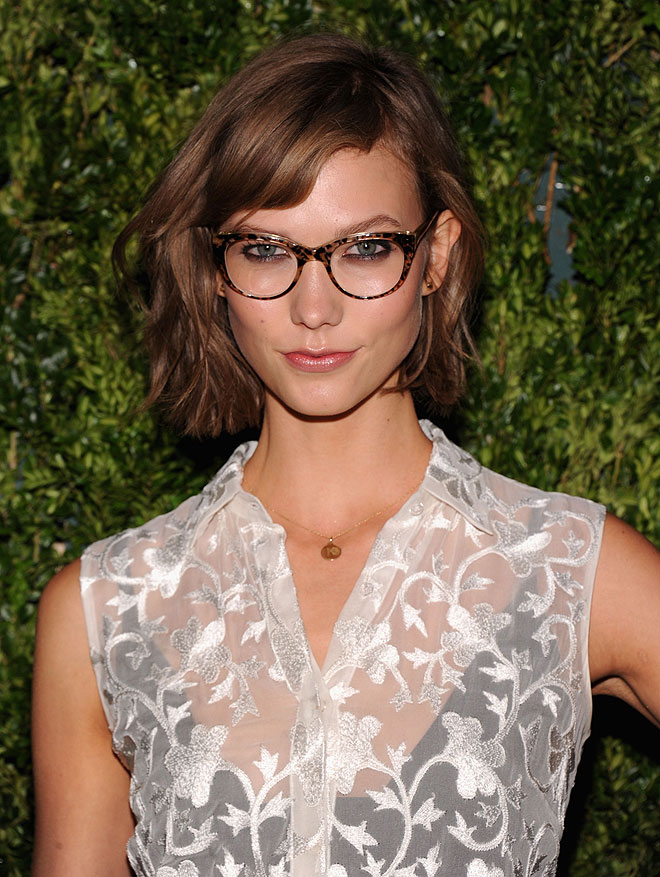 Model Karlie Kloss has looked more confident on the red carpet ever since she debuted her new, chin-length cut backstage at the Victoria’s Secret Fashion Show in November. And there’s a good reason: People can’t stop talking about how good she looks. In fact, today the New York Times is calling the “Karlie” the haircut of the year. Apparently it has magical powers:

“I love it,” Ms. Kloss told the Web site Fashionologie backstage at a fashion show soon after the new cut was unveiled. “I can’t stop touching it.” She added that having short hair “actually takes the focus off your hair and puts the focus on you. I’m starting to realize that it’s all about confidence.”

Karlie’s “chop,” created by hairstylist Garren for a feature in Vogue‘s January issue, feels like a fresh alternative to the type of long, red carpet waves that have become so popular, they’re no longer interesting, the hairstylist told the Times.

What do you think of Karlie’s chop? Would you wear it?

Try On Karlie Kloss’ Haircut in the Makeover Studio