If you thought your 45-minute blow-dry and straightening routine was insane, think again. Women throughout history have done some pretty bizarre, not to mention dangerous, things in the name of beauty—these are just a few of the craziest beauty treatments of all time.

Bromine Lipstick
Ancient Egyptian women crafted the original rough draft of today’s lipstick using dye extracted from seaweed, iodine and highly toxic bromine mannite. Because of the poisonous ingredients, the side effects were brutal, which eventually led to the discovery of carmine extracted from beetles and ants as a way to develop red pigments.

Arsenic Hair Removal
Long before Nair came to be, ladies of the Renaissance and ancient Egyptian times created early depilatory pastes out of highly poisonous arsenic and quicklime, which is used to make cement. Later on, as recently as the 1940s, women were known to use sandpaper friction to rid the skin of hair. 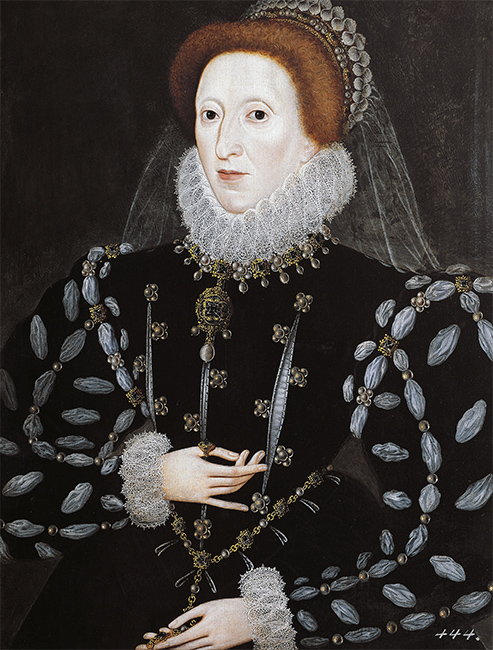 Lead Facials
Toxic white lead was a popular ingredient in the early days of beauty through to the Victorian era and was frequently used as a mask or treatment to whiten the skin and provide the unearthly pallor that was considered desirable at the time. Queen Elizabeth I of England was an especially well-known lead user—her super-pale look was known as “the Mask of Youth.”

Bloodletting
Bloodletting has served many supposed “purposes” throughout history, ranging from curing illnesses and conditions to balancing the humors of the body for better health, but it was also used in the Victorian age to enhance paleness thanks to the loss of blood.

Tapeworm Diet
We cannot emphasize this enough: Do not try this at home. The tapeworm “diet” of the early 20th century entailed swallowing tapeworm eggs, which would then consume your food while living in your digestive tract. They would also produce millions of eggs in your intestine and grow up to 20 feet long. Healthy! 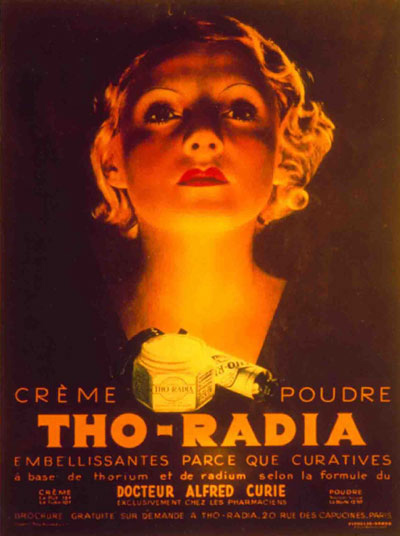 Radium
The radioactive ingredient discovered by Marie Curie was believed to have “magical healing properties,” mostly because it glowed in the dark. Marie’s husband Alfred manufactured a radium-based cosmetics line that purported to rejuvenate and brighten the skin.

Snake Massages
We can’t stomach the thought of even holding a snake, let alone allowing several of them to crawl all over our naked backs as a form of “massage” offered in some more… exotic parts of the world, like Indonesia, Russia, Israel, and Thailand. 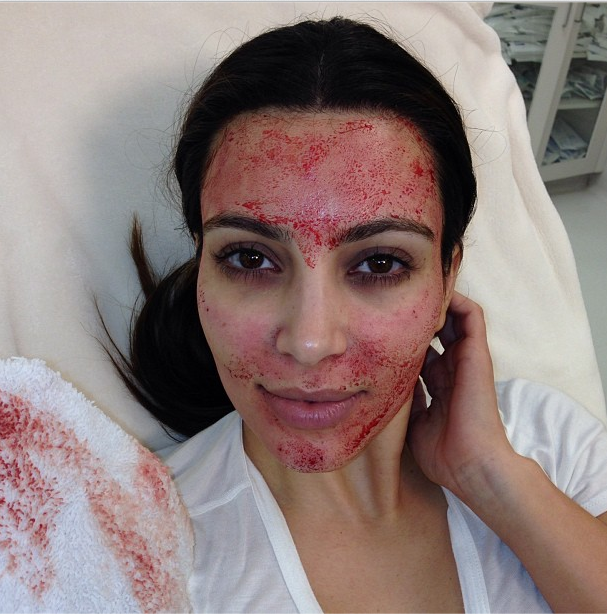 Vampire Facial
Leave it to Kim Kardashian to make a very public sojourn into the realm of “vampire facials.” Suppress your gag reflex: The “facial” uses several acupuncture-sized needles that inject your own blood into your face to stimulate collagen growth.