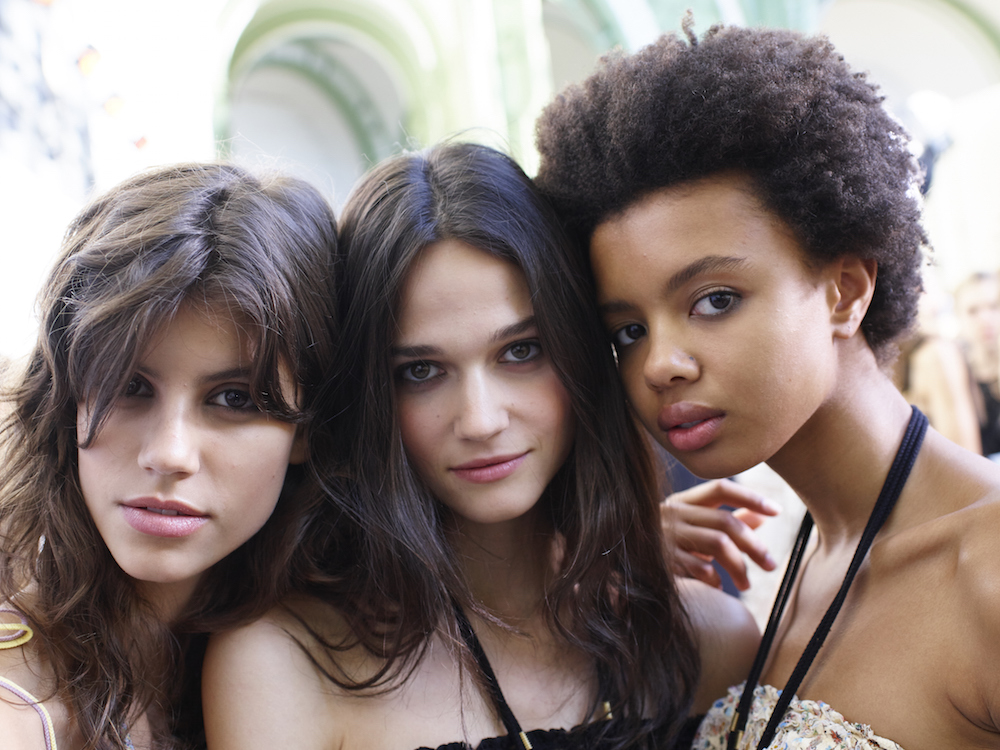 Watching fashion shows season after season, we’ve become numb to the fact that hair and makeup artists work with designers to create a severe sameness in order to ensure the clothes are the focal point of the show. But, lately—and especially during Spring 2016 Fashion Month—we’ve noticed that models were “allowed” to break free from this uniformity and styled to look like, well, themselves.

This means that if a girl naturally had a pixie cut, she wasn’t required to have extensions taped in to match everyone else, and if a model embraces her natural hair texture IRL, designers were all for letting her show it on the runway. Hairstylist Guido Palau (Redken’s Creative Director and thus on-deck for many a fashion show) led the charge, by both encouraging models to maintain their own look, and giving quite a few out-of-the-box haircuts throughout fashion month, most notably at Alexander Wang.

When talking with Palau about the apparent trend, he confirmed our suspicion that, yes, the runways have finally embraced individual style. “There’s been an underlying theme along all the shows this season. There are different personalities, and there isn’t just one type of girl. It’s a concept that we’ve talked about for so many years, which is the idea that a woman can and should be herself, and now it’s really come to life,” said Palau. 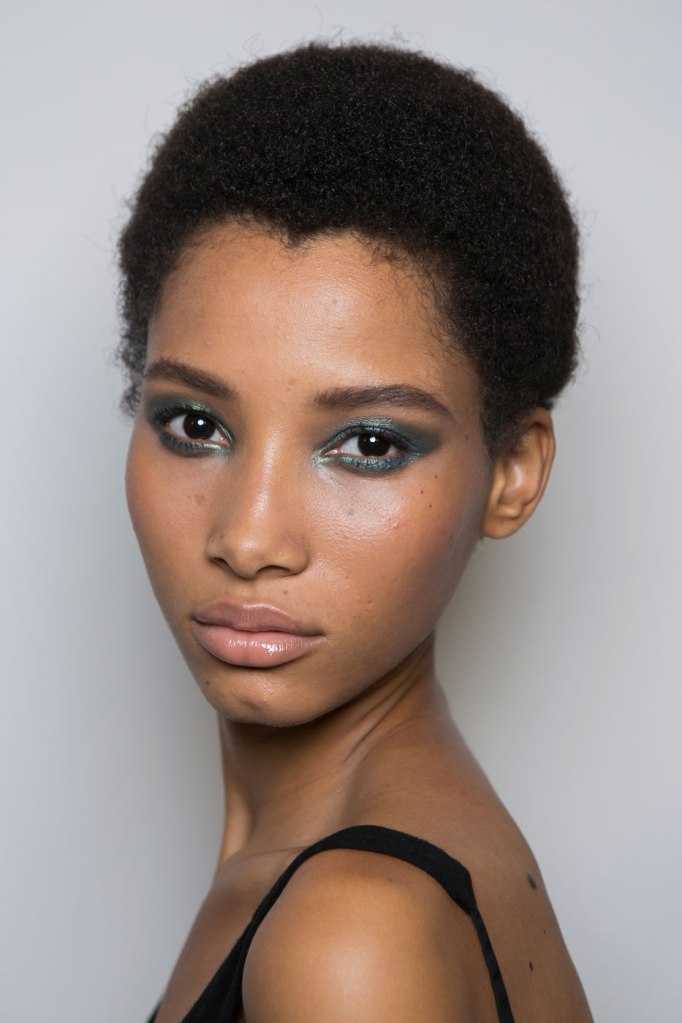 Palau went on to tell us that instead of it being just about the hair, it’s more about the attitude and confidence that a girl brings to the table. “Designers are choosing to showcase individual beauty instead of creating the armies of girls we’ve seen in the past, because it’s more about embracing your own kind of beauty now,” he noted.

It makes sense, especially given the fact that empowering and supporting strong women is such an integral part of society right now—from Taylor Swift‘s girl-power movement to a renewed focus on modern feminism—and designers often make it a point to reference the cultural landscape. And while actual diversity may not quite be there on the runway (79 percent of models cast were white during the Spring 2016 season), seeing that designers are no longer embracing a continuous “army” is encouraging.

What’s especially cool about the fashion industry embracing women’s individuality? It’ll definitely have a trickle-down effect, given how the runway is usually the starting point for trends. As much as we’d all like to consider ourselves true “individuals,” the fact is, we often look to fashion as a whole to approve what we’re into, so the more designers encourage women to look different from one another, the more we’ll feel validated to experiment with our own very different definitions of beauty.

As for how far you want to take it? That’s up to you. “There are no rules in beauty anymore,” Palau said. “There’s not this strictness, which is really liberating.”