Black history simply isn’t complete without Black women. Beyond their unique outward beauty, these ladies have broken boundaries and influenced others through their hard work. Hollywood still has a way to go in terms of inclusivity, but these iconic black beauty looks from actresses, singers, and all-around entertainers are leading the charge to ensure that younger generations can see themselves reflected in film, television, and magazines.

Ahead, we look back at 30 looks that helped shape how women of color see themselves. From Billie Holiday’s flowery updo to Beyonce‘s “Lemonade” braids, we have a feeling you’re already familiar with some of these standout moments. We’re taking you all the way back to the 1950s and 1960s when American-born French entertainer Josephine Baker fought for civil rights all while looking glam with short hair straightened to her head. Rumor has it she used an egg white to give it that high sheen. Flash forward to 2015 when Zendaya spoke out after Giuliana Rancic said her locs made her look like “she smells like patchouli oil … or weed” at the Academy Awards.

Get inspired by these badass women and their iconic looks, below. You might even notice how certain “trends” came back around because they weren’t really trends to begin with but instead classic Black hairstyles that stand the test of time. Also learn about the first of the first, the first Black woman to be on the cover of British Vogue and then American Vogue. Olympian Florence Griffith Joyner broke records all while rocking stiletto nails. We can take inspiration from these ladies into our own lives. 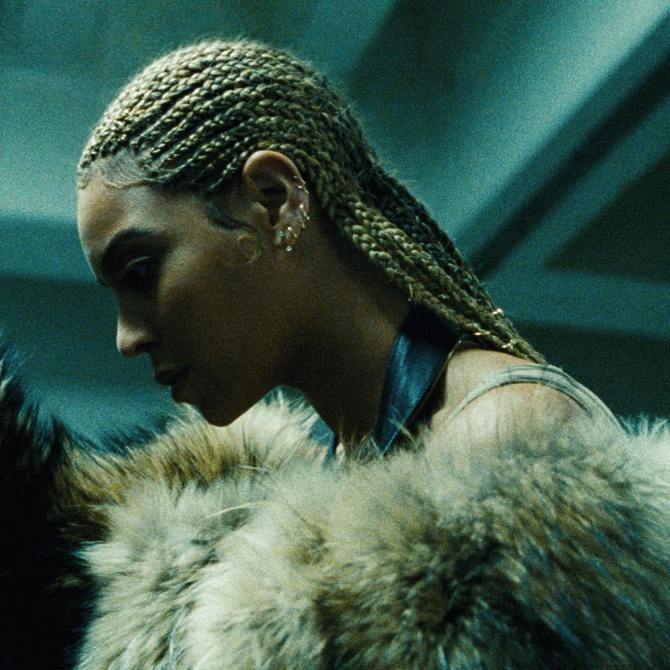 We’ll forever associate this image of the powerhouse performer’s cornrows with her tour-de-force album, “LEMONADE.” 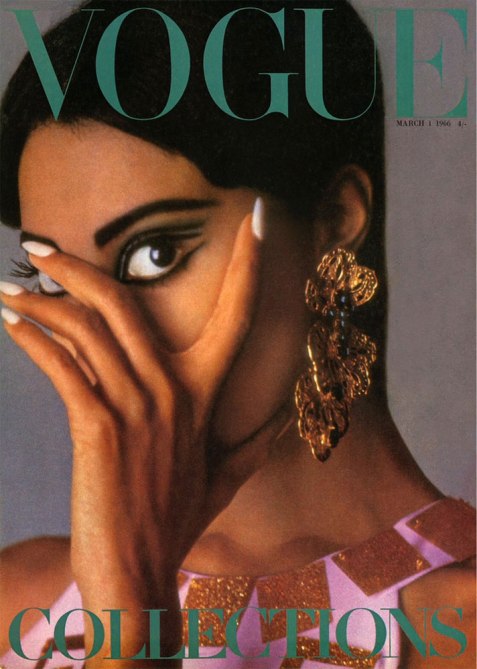 In 1966, she became the first black woman to cover a Vogue magazine on British Vogue. Just look at that smize! 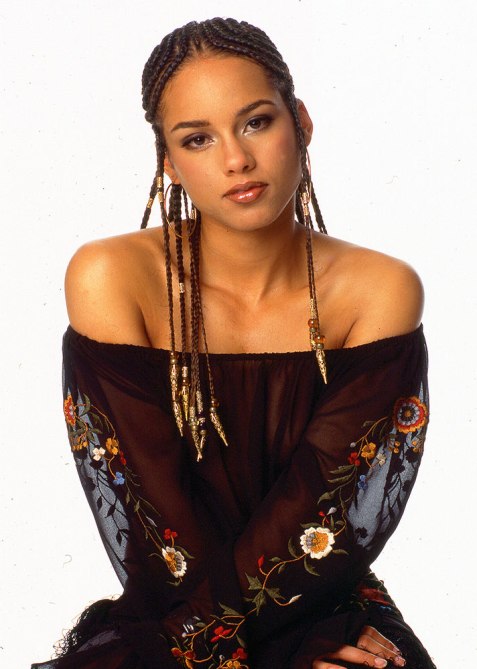 When the singer first entered the spotlight, she arrived in straight-back cornrows, which she wore religiously through the release of her second album, “The Diary of Alicia Keys.” 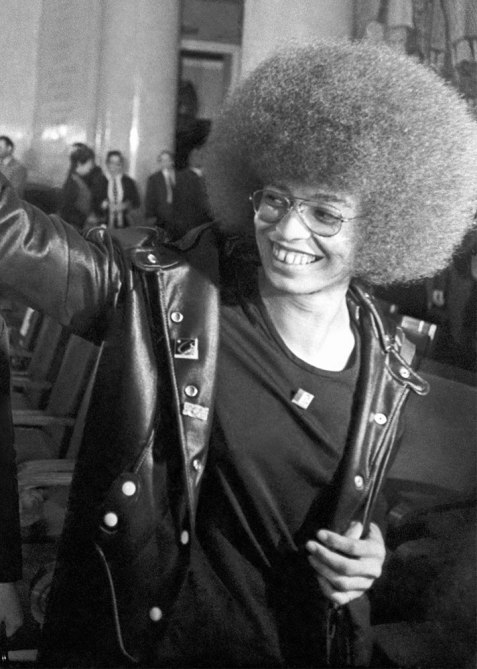 The former Black Panther and political activist has long been associated with the Afro, a black-centric style she wore as a form of protest against Eurocentric beauty standards. 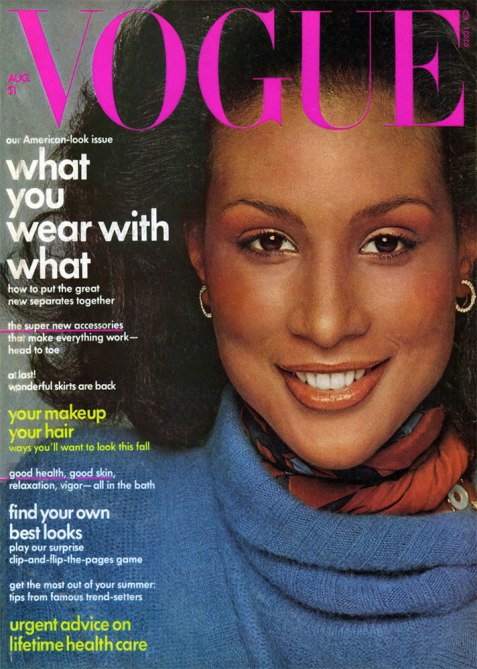 She’s a modeling pioneer and the first black woman to cover American Vogue. 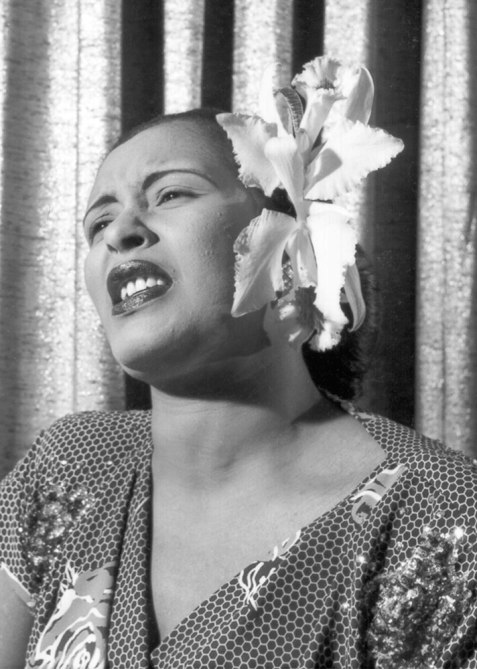 Lady Day was rarely seen on stage without a flower tucked behind her ear. 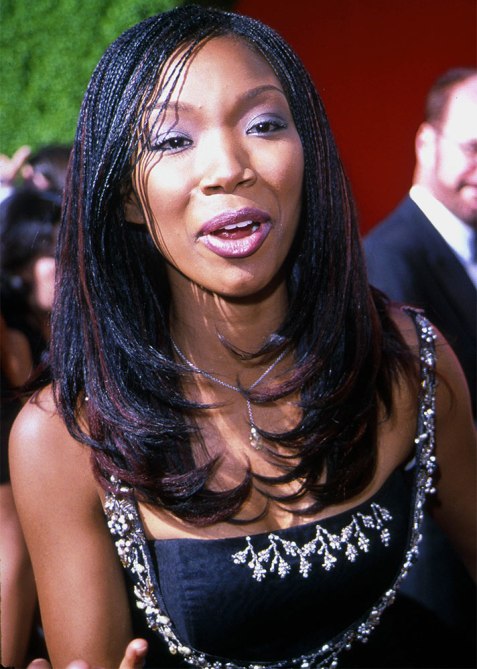 The singer and actress was the unofficial face of microbraids throughout the ’90s. 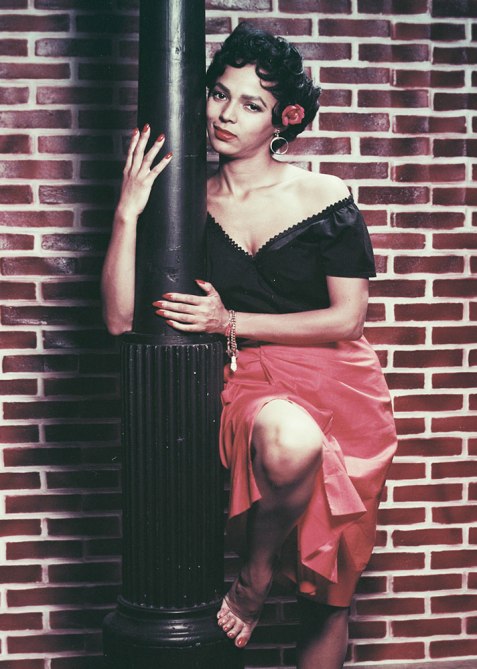 The groundbreaking actress became the first black woman to be nominated for an Oscar after starring in “Carmen Jones,” where she sported this iconic hairstyle with a rose tucked behind her ear. 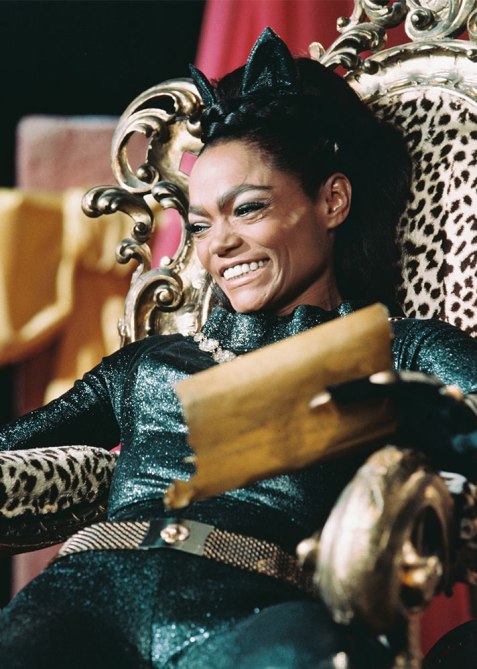 The “Santa Baby” singer cemented her place in history when she rocked a cat-eye and catsuit as Catwoman in the 1960s “Batman” TV series. 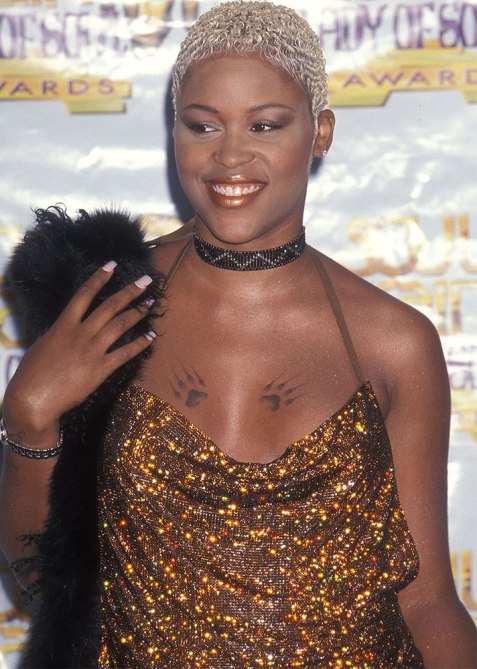 Long before she was a cohost on “The Talk,” the rapper and actress rocked a blonde buzz cut that made everyone want to do the big chop. 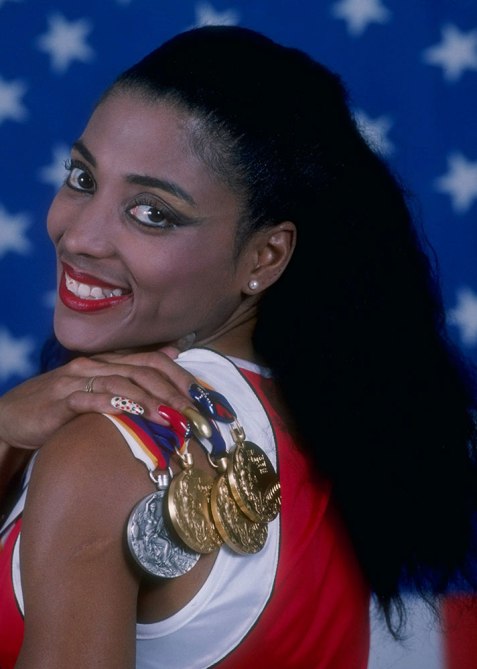 The legendary Olympian broke records and won medals, all while maintaining a set of long, stiletto nails that ultimately became her signature. 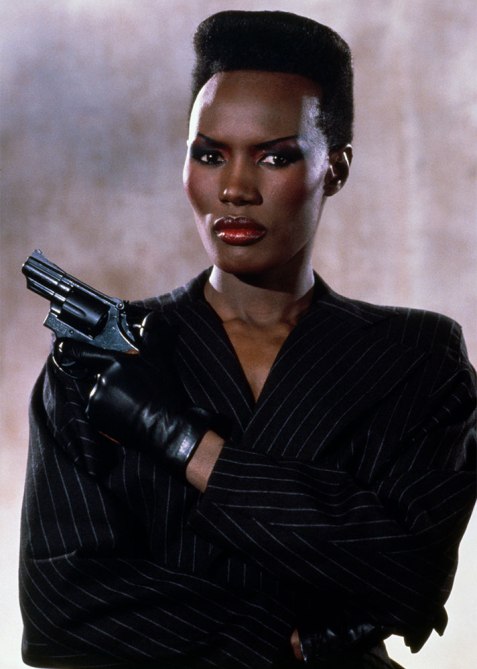 An icon in every sense of the word, Jones has always marched to the beat of her own drum, rocking standout fashion and a close-cut coif that showed off her gorgeous cheekbones. 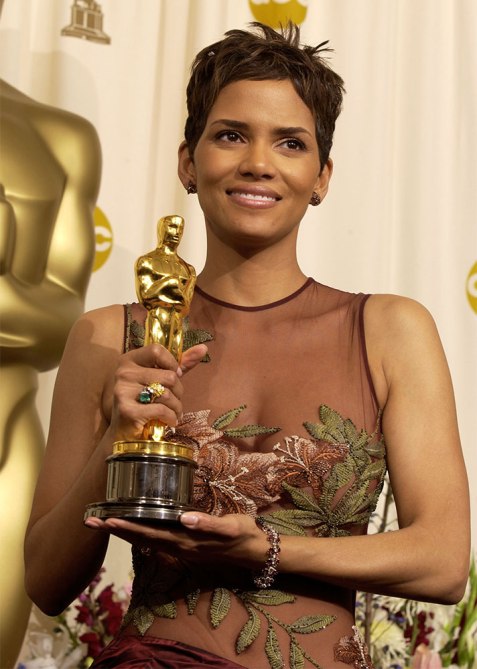 When she became the first black woman to win a “Best Actress” Oscar, Berry was still rocking the pixie haircut that made her a ’90s beauty icon. 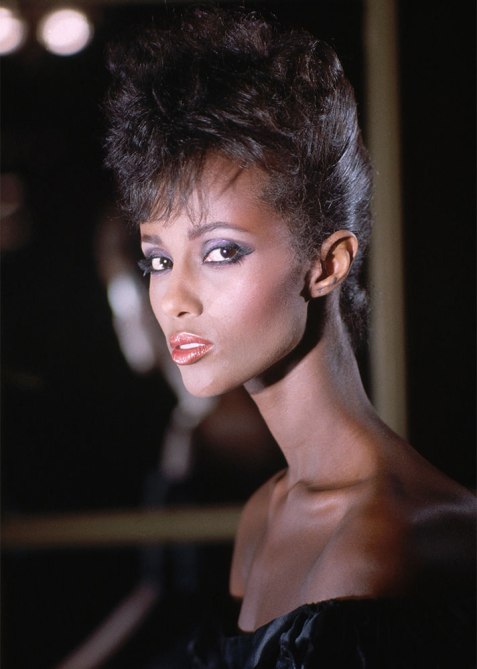 Before she gifted us with IMAN Cosmetics, the African model’s slender features and beautiful brown skin covered the world’s biggest fashion magazines. 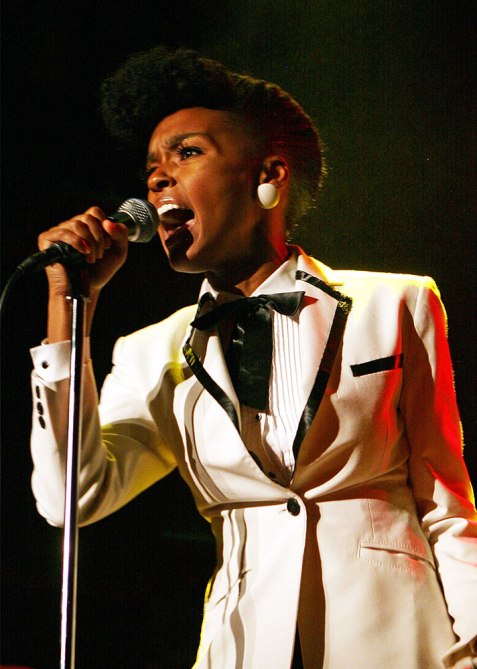 For the first few years of her singing career, Monáe’s uniform was a black-and-white tuxedo and this sleek pompadour hairstyle. 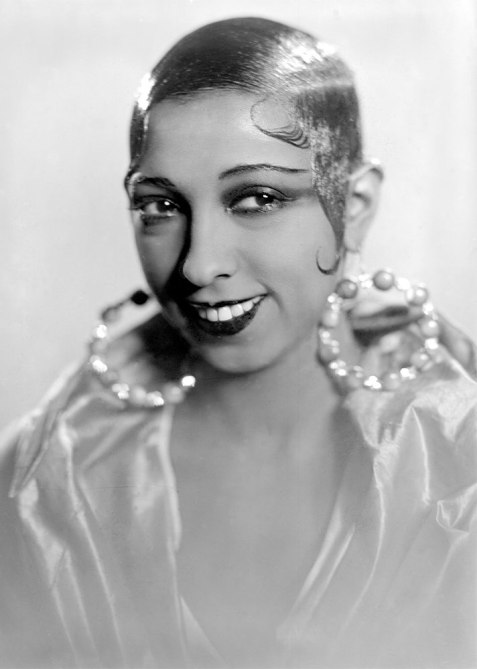 With her wide smile, dark lipstick, and slicked-down hair, Baker became one of the most recognizable faces of the Harlem Renaissance. 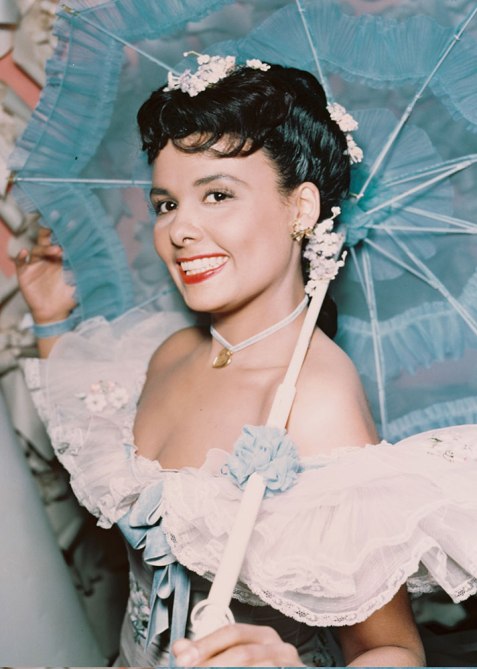 During the Golden Age of Hollywood, Horne mesmerized film and stage audiences with her porcelain skin and megawatt smile. 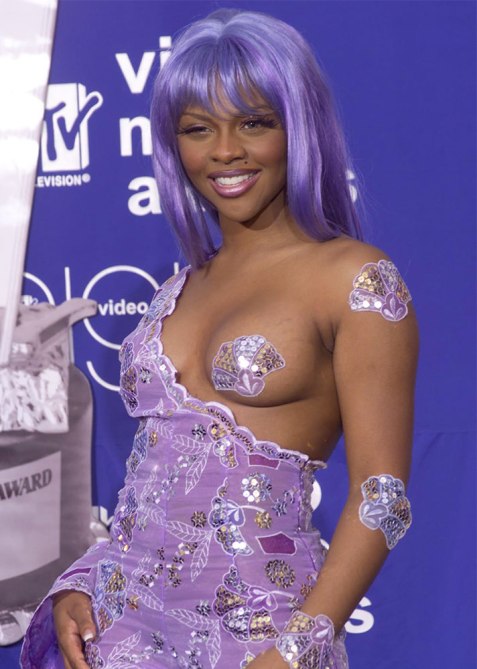 From her colorful wigs in the “Crush on You” video to her infamous pastie ensemble at the MTV VMAs, the Bad Boy rapper has delivered more than a few iconic beauty looks. 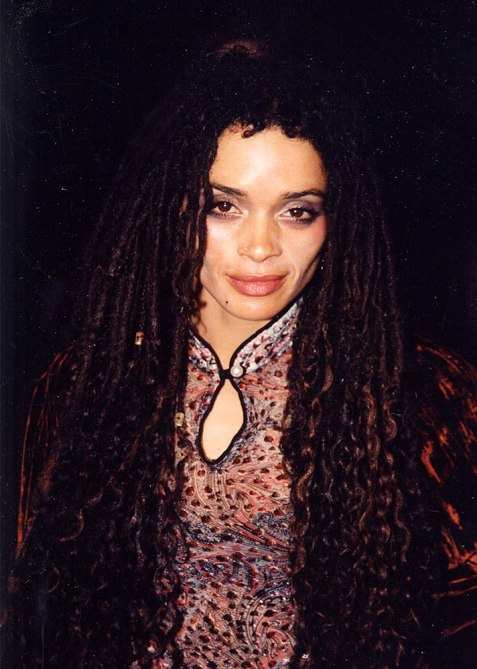 After leaving “The Cosby Show,” the actress began embracing a bohemian style that included the waist-length locs she still wears to this day. 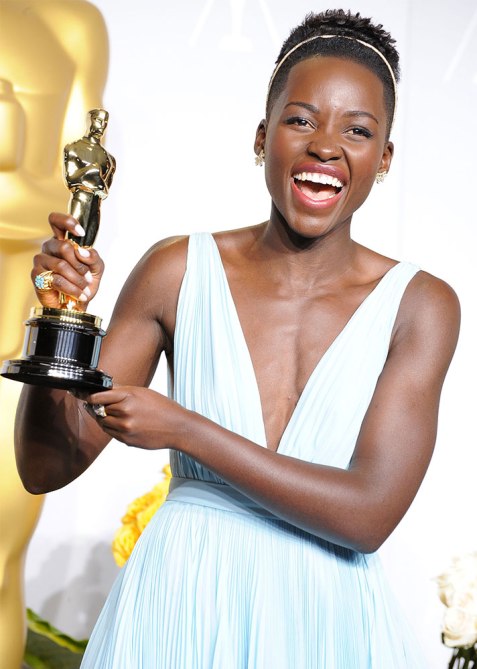 When the actress won her Oscar for “12 Years a Slave” in 2014, she also became a modern-day hair icon in her teeny-weeny Afro. 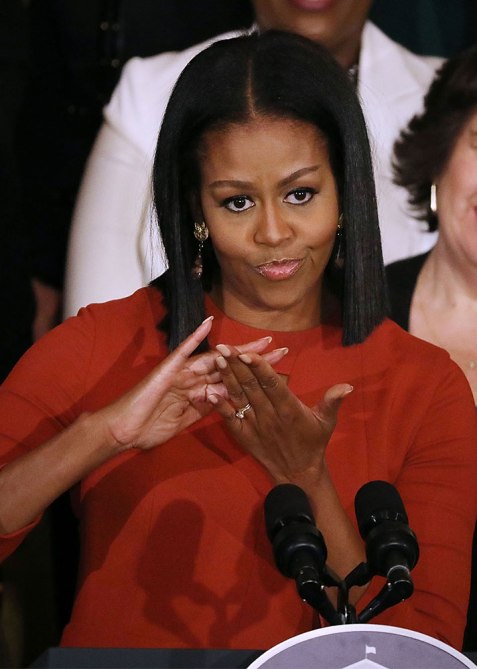 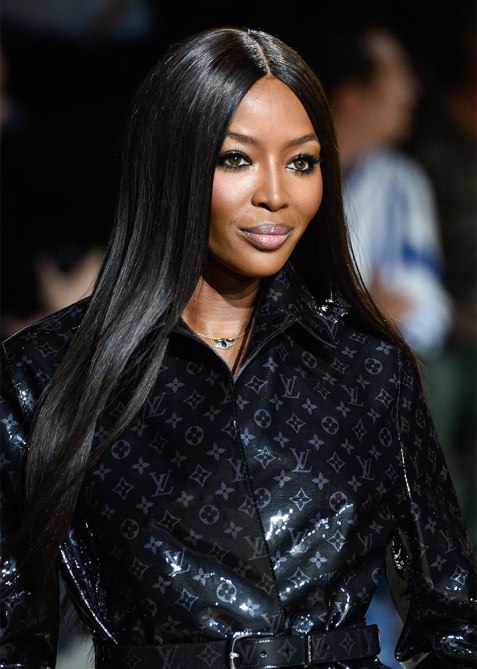 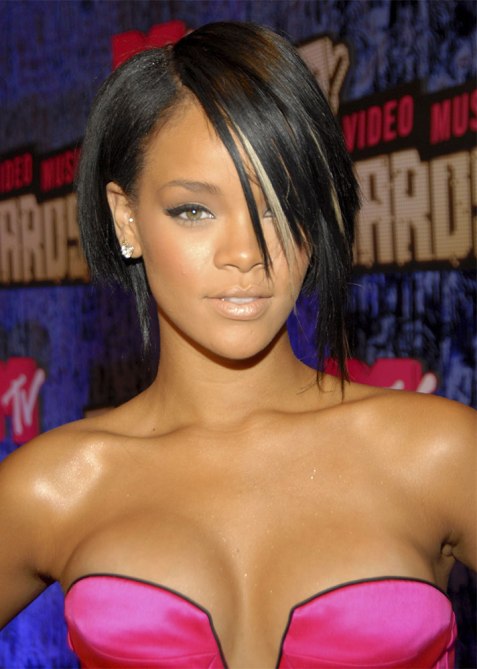 In 2007, this good girl officially went bad and chopped her hair into a killer jet-black asymmetrical bob. Jaws dropped everywhere. 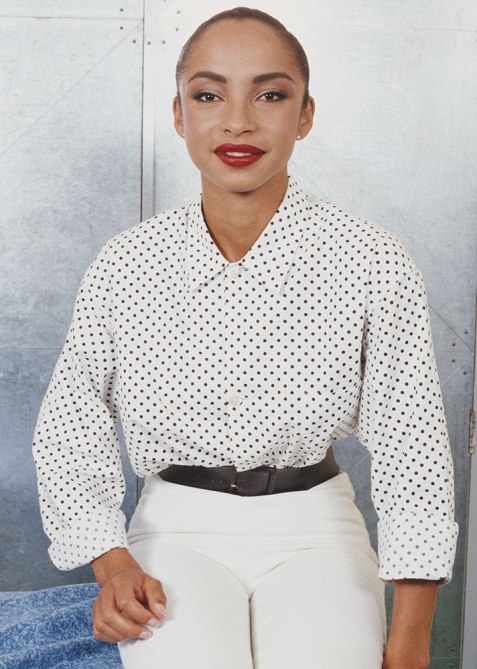 Who rocked a red lip and braided ponytail better than the British songstress? We’ll wait… 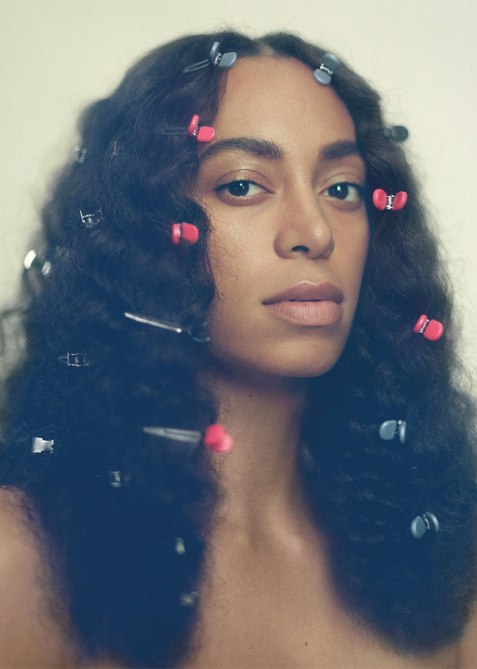 The singer’s “A Seat at the Table” album cover marked the unexpected comeback of duckbill clips. 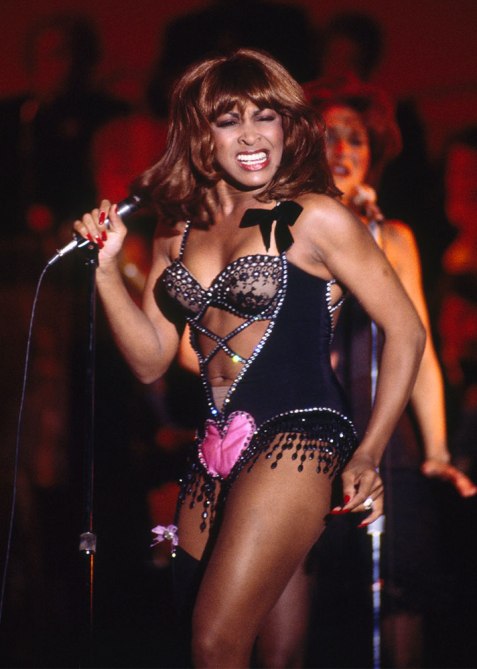 The legs. The hair. The cheekbones. Look up the term rock star and surely a picture of Turner will be next to it. 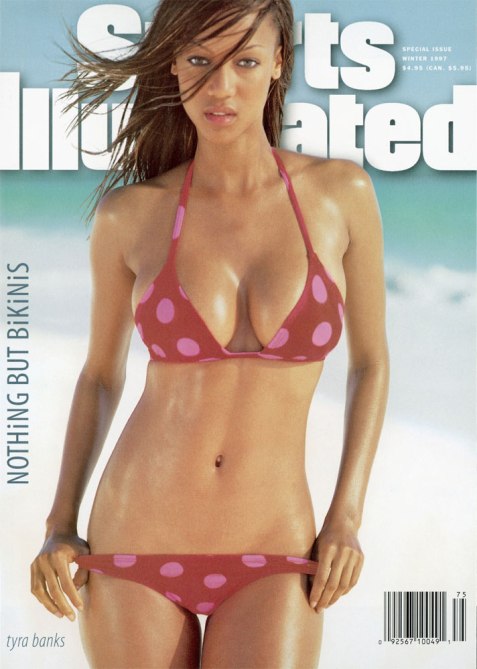 Back in 1997, the model-preneur and “Top Model” host became the first black woman to snag a solo Sports Illustrated cover. 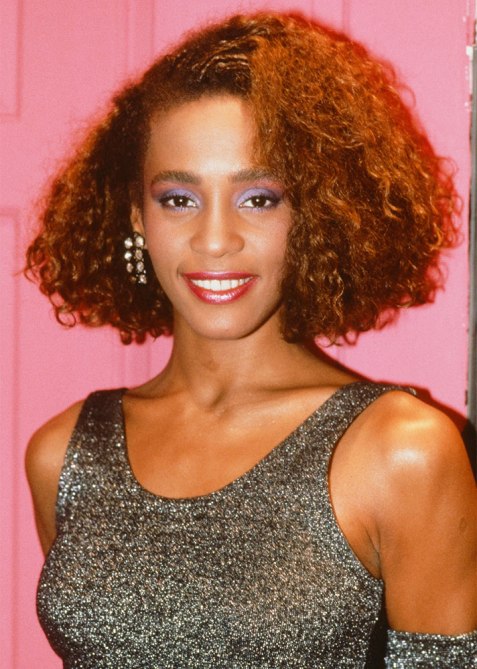 Long before her untimely death, the singer and actress’s curly locks and vibrant makeup made her one of the most recognizable pop stars of the ’80s. 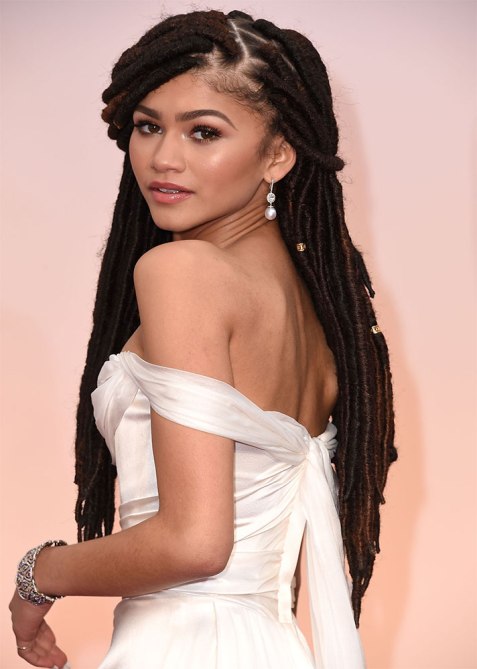 The former Disney Channel star made headlines in 2015 after calling out TV host Giuliana Rancic for unfairly critiquing her locs at the Academy Awards. 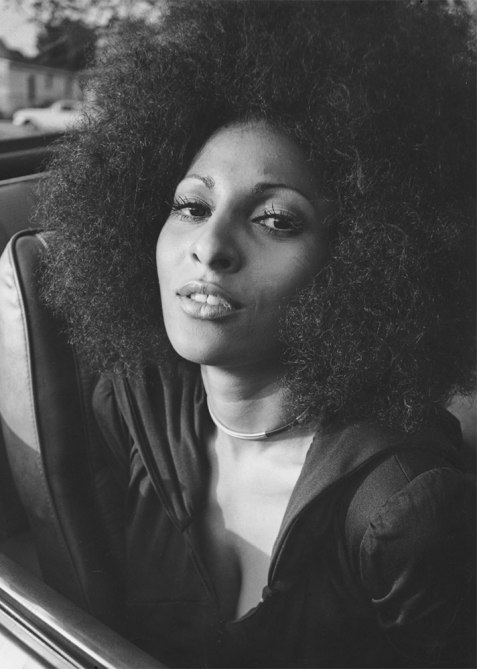 The blaxploitation era gave us many gifts, including an Afro-licious Grier, who starred in many of the cult-favorite genre films.