On our quest for that “lit-from-within” glow, all kinds of advice had been thrown our way. Invest in facials. Add a vitamin C serum to your daily routine. Try eating more water-heavy fruits and veggies. The list goes on and on. But one tip we’ve tip-toed around is the one that says we should use hydroquinone to fade stubborn dark spots.

For as long as we can remember, the ingredient has been regarded as something to stay far, far away from by bloggers and even some dermatologists and aestheticians. That’s because it’s considered a “lightener,” which alters your skin tone, as opposed to a “brightener,” which only brightens what’s naturally there.

So should we be writing it off completely? Here’s everything you need to know about the controversial ingredient.

According to Rebecca Kazin, MD, FAAD, associate director at Washington Institute of Dermatologic Laser Surgery—Chevy Chase, hydroquinone is a type of phenol that is water soluble. It is found in nature, but for commercial use it is typically synthesized in a lab for consistency and efficacy.

“Hydroquinone is a reducing agent that prevents new and minimizes existing pigmentation in the skin. It is the only ingredient approved by the FDA to be called a skin lightener. It is also cytotoxic to malfunctioning melanocyte—it can kill off malfunctioning cells that over-produce pigment, she says. “It is also an inhibitor of tyrosinase, an enzyme that plays a role in the process of pigment creation and deposit in the skin.” 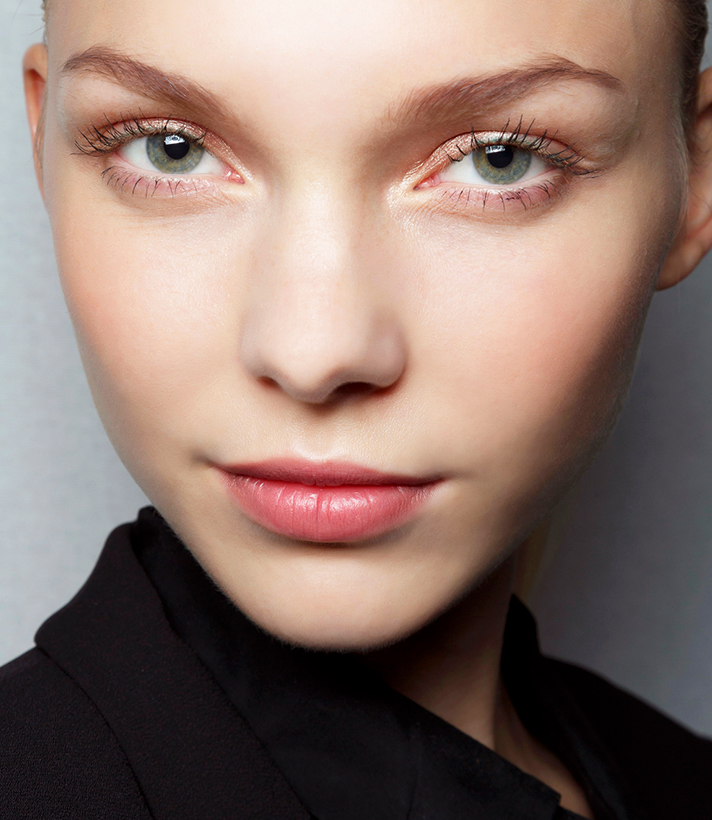 Why Does It Have a Bad Reputation?

Although it was designated as safe and effective way back in 1982 by the FDA, it has since faced its fair share of controversy.

“In 2006, there were questions brought up about the long-term safety of hydroquinone.  The tentative final monograph that was put in place in 1982 was withdrawn due to questions about potential carcinogenicity. There are many differing opinions on this,” says Kazin. There isn’t any new designation as of today, but for years we have been hearing that potentially OTC sale of HQ could be halted.”

However, if used as directed, many physicians still feel it is the gold standard in the treatment of hyperpigmentation.

How to Use It Correctly

The smartest way to use hydroquinone as a dark spot fader is as a spot treatment for pigmented lesions. You can find these in the form of a topical serum or cream.

“It can be topically irritating,” says Kazin, “so patients should be patch tested prior to widespread use. The FDA says that the product should only be used for three months at a time. A break of a few months should be taken prior to restarting use.”

No matter the product you use, it should only contain a maximum of 2 percent hydroquinone. Anything higher than that requires a doctor’s prescription. Because inflammation is one of the stimulators of pigment development, using a percentage too high for your skin to tolerate can make the situation worse, not better. Some ill effects can include irritation, inflammation, worsening pigmentation and in rare cases, ochronisis, which is an irreversible deposit of blue-black pigment, Kazin says.