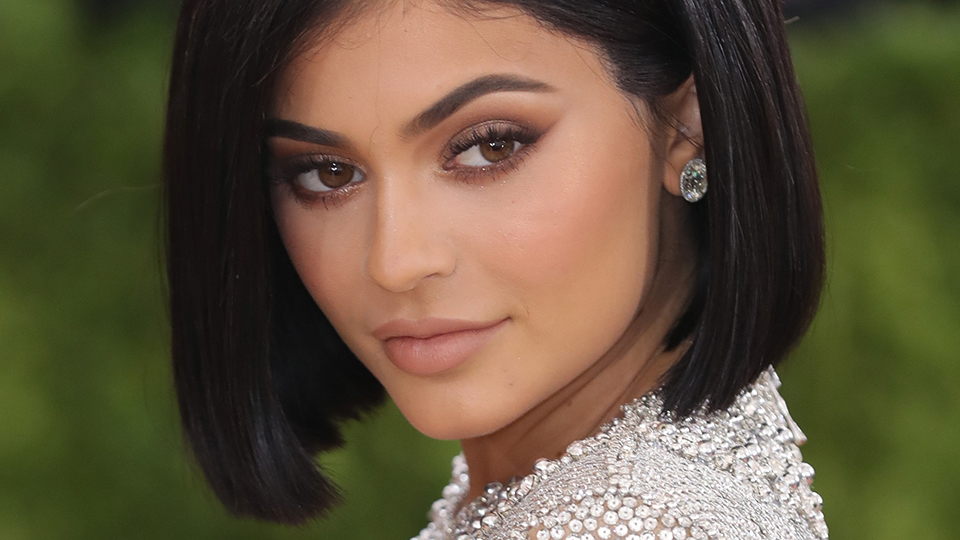 Rulers and protractors are great for doing things like measuring and math, and not much else. As someone who rarely finds the need to measure and never, ever does math, I wouldn’t be at all perturbed if I never saw either of these objects again. Rulers and protractors could vanish from the earth—or, alternatively, be outlawed and burned in a Fahrenheit 451 scenario—and I would be fine.

But Huda Kattan, the famous Instagram makeup artist who pioneered many of the extremely heavy-handed looks now populating social media and ruining the self-esteem of 14-year-olds everywhere, may have a harder time should those tools be eliminated. Huda, it was recently revealed on Instagram, uses a ruler to measure a symmetrical contour on both sides of her face. She says that one side is wonkier than the other from sleeping on it for years, which seems questionable, but that’s not for me to decide.

MORE: Contour Overload: Why Are We Slimming Everywhere?

Huda defended the extreme application method, saying, “I don’t do this all the time, but when I have major shoots and I know the camera picks up on things we don’t see in person, I do this, it adds the most amazing harmony to your face.” She adds, “For everyone saying I am Extra when it comes to beauty, OBVI.” Which is fine, really, it’s her face, and she can do what she wants, but as one commenter pointed out, “seriously???!!! u really need to cut this bullshit out. You got people copying this sumb [sic] shit!!!”

And indeed she does: Cosmo UK presented two examples as evidence, but given Huda’s immense popularity (she has 13.2 million Instagram followers, which, for reference, is only slightly fewer than both Gigi Hadid and Harry Styles), there’s no saying how many youths are attempting the technique right now. The more I hear about new ways to contour, the more I support non-touring.