As someone who has had notoriously sweaty underarms since childhood (RIP old dance costumes and all who stood near me), I’m incredibly familiar with the plight known as sweating, and the disappointing array of products designed to stop it. But even if you don’t deal with excessive sweating like I do, it doesn’t mean you’re not totally dreading the sweat-inducing heat of summer, especially if your sweat extends to your hands, feet, and, well, everywhere else.

So instead of giving you a list of anti-sweat products with bullshit, lofty claims, I went to dermatologist Vivian Bucay (who was actually speaking at a conference on sweating just moments before we chatted) to find out every possible option that exists to help you stop sweating, including a new, cutting-edge option that could seriously change the lives. So keep reading to find out exactly how to stop your sweating, fast, so you can hang out in the blazing sun without working about soaking through your clothes. Dreams, right? 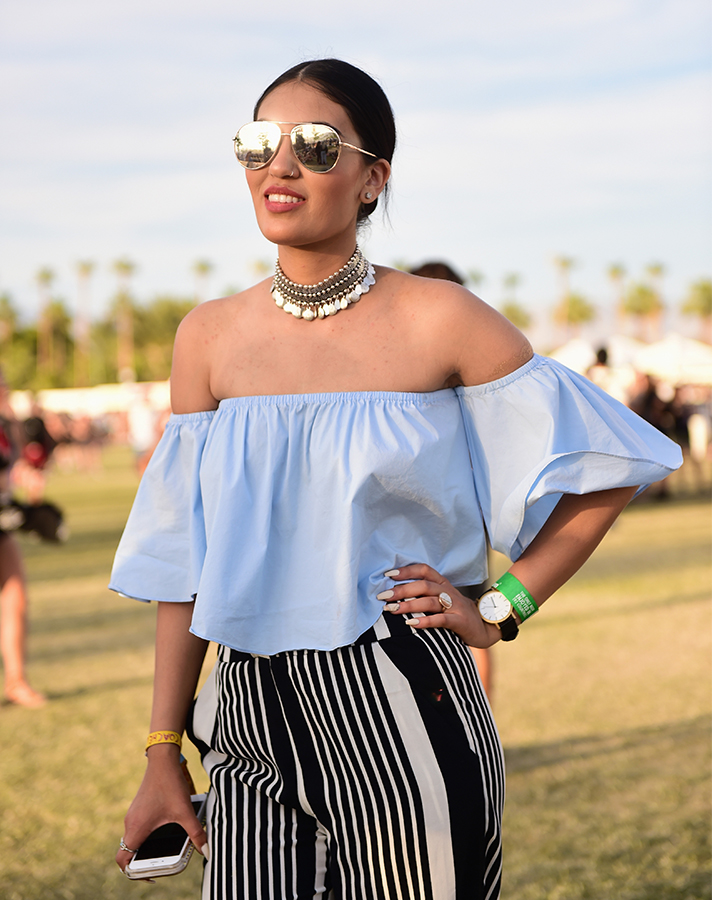 OK, this one sounds intense, but don’t freak—you’re probably using an aluminum-based deodorant already. Most non-natural deodorants on the market have some percentage of aluminum (either aluminum chloride, the strongest stuff, or aluminum zirconium tetrachlorohydrex gly, the weaker, yet more tolerable stuff), since it’s the best-known ingredient to temporarily inhibit sweat production. “If you deal with excessive sweating, you’ll want to try deodorants with high percentages of aluminum-based ingredients,” says Bucay. “Though they’re best for your underarms, they’re also relatively effective on the hands and feet to help curb sweating.”

Certain Dri, for example, is considered the top-shelf pick for sweating, containing the highest amount of aluminum chloride (12-percent) you can get without a prescription. The downside? It can be hella irritating, and you need to follow the instructions perfectly, or you’re pretty much guaranteed to have issues. Or, you can try Secret Clinical Strength deodorants, which have the highest percentage of aluminum zirconium tetrachlorohydrex gly (20-percent) on the market, without the harsh effects. “Whichever type you choose,” says Bucay, “make sure to apply it every single night before bed for the best results. You should start noticing a reduction in sweat after just one or two days.”

If deodorants just aren’t cutting it, you might want to try Botox, which is approved for underarm sweating, but is often used off-label for the hands, feet, and scalp. “Botox injections basically disconnects the communication between your nerve endings and your sweat glands, so your glands won’t produce sweat,” says Bucay. “It’s very effective, but it can be somewhat painful depending on where it’s injected, and it only lasts for four-to-six months, so some patients may find it somewhat expensive to maintain.” Plus, notes Bucay, Botox can cause something called compensatory sweating, which is where your body overcompensates for the dry areas by producing extra sweat in random places. “For most patients, though, Botox can provide incredible relief from sweating with just a quick office visit and a few injections,” she says.

THE COST: Varies depending on your insurance coverage

Yes, there really is a pill for everything, including excessive sweating. “Robinul, also known as glycopyrrolate, is designed to relieve stomach ulcers, but it’s often used off label to suppress sweat glands in the body,” says Bucay. “I have less than a handful of patients on them, because not everyone feels comfortable taking a daily pill for sweating, especially since it can have annoying side effects, like dry eyes and dry mouth. Still, they can be very helpful for overall excess sweating.” 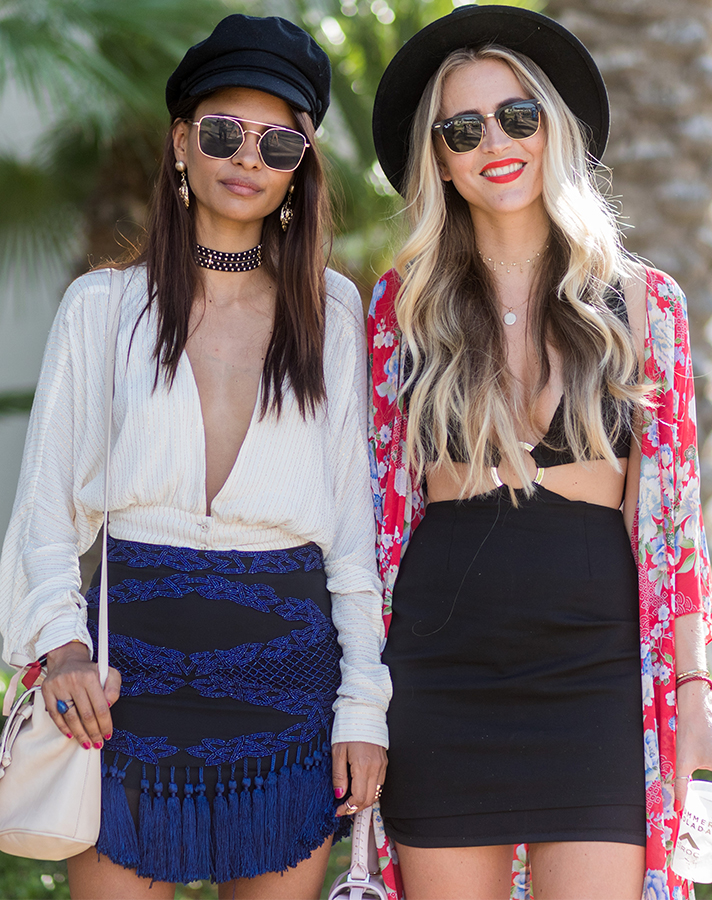 This one is pretty cool, because it’s actually one of the newest and most-promising innovations in the fight against underarm sweating. Though MiraDry has been in existence for a few years, Miramar Labs recently re-developed the technology to make it way more effective and way less painful. The FDA-approved procedure is done in office with local anesthetic (“just one tiny needle prick, and you won’t feel anything else,” says Bucay), and involves an ultrasound-looking handpiece that uses microwave energy to target sweat glands. “The microwaves essentially heat the sweat glands until they painlessly shrivel up and die, making the effect immediate and permanent,” she says, noting that the one-time treatment reduces 82-percent of sweating, and only takes about 20 minutes per underarm area.

And, because MiraDry doesn’t affect your nerve endings, you won’t develop any compensatory sweating like you often do with Botox. Sure, the price is definitely a hard swallow, but “I tell my patients that $2,000 doesn’t seem too bad when you consider the fact that the average person spends about $13,000 a year on dry cleaning to remove sweat stains and odors,” says Bucay. Alright; fair.

THE COST: Significantly varies based on insurance coverage, though definitely not cheap

This is, of course, the very last option that should be considered for sweat reduction, though still a totally feasible option if your sweating—especially in your hands and feet—are interfering with your life. “Endoscopic thoracic sympathectomy surgery is reserved for only very severe cases, because it involves a neurosurgeon collapsing a lung to disconnect certain nerves in your spinal column, which can cause serious and irreversible compensatory sweating, as well as other life-threatening side effects,” says Bucay. Basically, this shit is intense, and not frequently recommended by physicians. 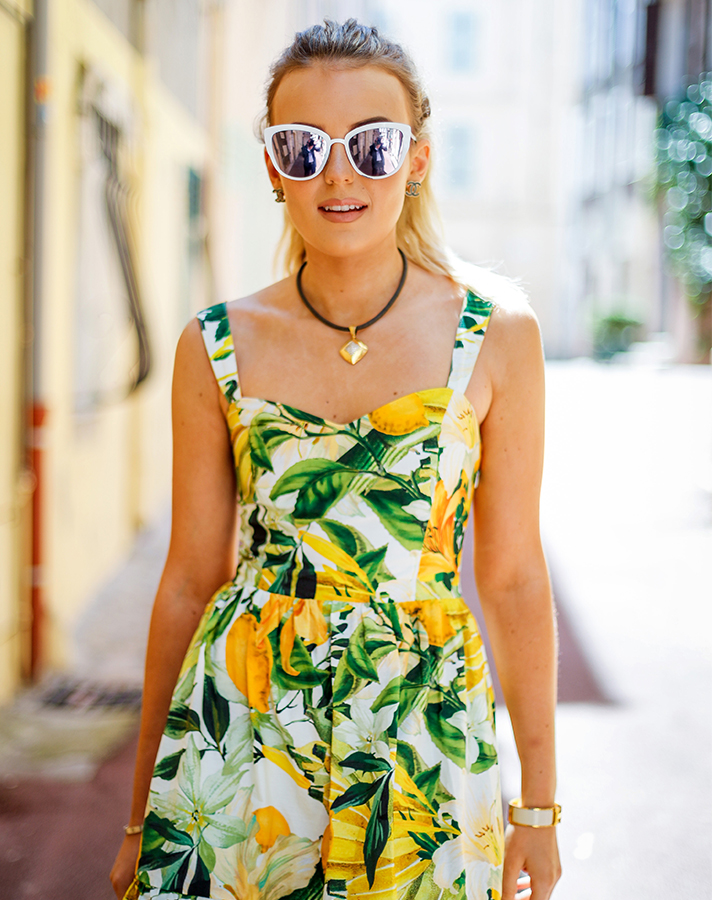