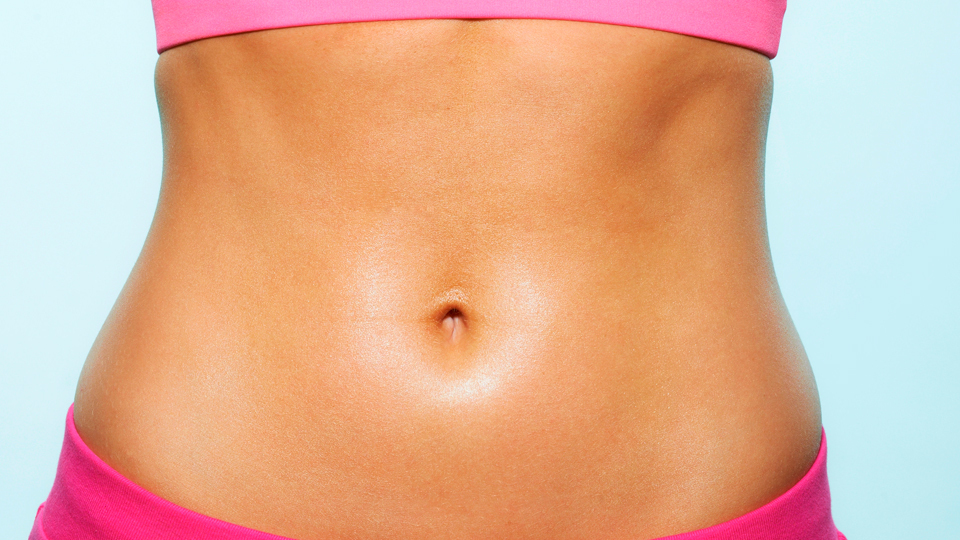 You’re never really the same after your first bout of PMS. The painful cramping, the unstable mood swings, the desire to down every carb-laden food in sight, and the bloating—it stays etched into your subconscious all month until it’s time to relive it all over again. Kind of like our bodies are taking revenge every damn month for not procreating.

Not to restate the obvious, but you’re definitely not alone in feeling this way: A 2012 study found that period pain is an issue for more than 84 percent of women, and the American Academy of Family Physicians says that cramps seriously interrupt the daily life of around one in five women. So when we heard that a female entrepreneur was developing a drug-free, noninvasive way to ease said pain, we were intrigued, to say the least. Chen Nachum is the guy behind Livia, a new device that clips onto the waist of your pants and claims to be the “off switch for menstrual pain,” and has nearly quadrupled its fundraising goal on Indiegogo by raising $185,000.

Before creating Livia, Nachum worked in tech and startups for companies such as iBackup, an online backup company for small businesses. He came up with the concept after chatting with her father, who develops medical patents for a living. “I came across his basic concept for Livia and helped make it a reality with today’s advanced technology,” he told us. “The idea of Livia really interested me because it gives an amazing and much-needed modern-day solution to something that is often stigmatized. Period pain is a natural phenomenon, and women shouldn’t feel debilitated or unable to continue with their day because of it.”

The device itself is super discreet—measuring smaller than the palm of your hand—and clips easily onto the waistband of your pants. It works by using electrical stimulation to block your body’s pain receptors. What exactly does this mean? Nachum explains: “Well, the electrical pulses passed through the electrodes on the skin interrupt pain messages sent from the nerves to the brain. By interrupting these messages, the brain won’t be receiving them and essentially doesn’t know that there is any pain occurring, therefore users won’t feel any.” This is known in medicine as Gate Control Theory.

This particular concept of pain relief might sound a little out there, but it’s been around for a while, although never directly used for period pain. TENS is one company that’s been using electrodes to safely ease pain in physiotherapy for years. 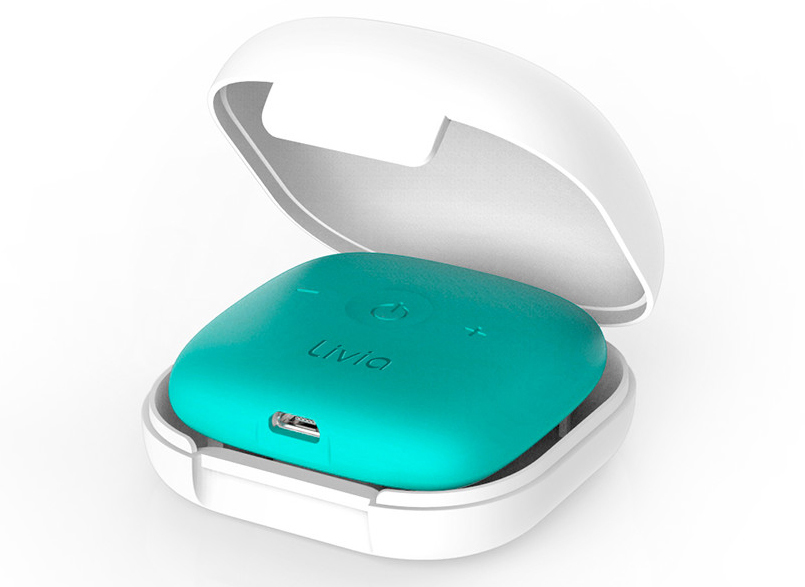 After six months of testing the concept, Nachum and his team came up with the final prototype for Livia, which is safe and relatively affordable. “After experimenting with frequencies and wave shapes compatible with our needs, we created an initial (very rough) device. After much more experimentation and fine-tuning to produce optimal results, we created the first Livia.” You can wear yours for as long as you feel the pain, whether that’s all day or just for a couple of hours, and it’s safe to use along with your regular painkillers. “For very strong cramps, the reduction is very significant, but may not be 100 percent. In those cases, using drugs like ibuprofen to complete the task can help,” Nachum said.

You’ll be able to buy your own Livia  for $149 when it launches online October, or you can back the startup on its Indiegogo page and preorder for $85. And, hey, if it doesn’t completely put an end to your cramps, you could always try insertable vagina weed for your period pain.