Ah, social media. What would we do without you and your wonderful viral beauty trends? Where would we be without videos of people sticking their Beautyblenders in condoms, or using their boyfriend’s testicles to apply foundation? Honestly, probably a lot better off. But alas, here we are in 2017 where every day brings us a fascinating new “hack,” including the most recent movement of vloggers trying to get rid of their blackheads using dental floss. Welp, uh, at least they’re flossing?

MORE: 7 Pics of Short-Haired Celebs That Prove You Should Cut Your Hair

As Cosmo UK reports, beauty vlogger Sukhi Mann first posted a video of herself using dental floss sticks to extract the blackheads from her nose. “All you need is a hot towel, [a] floss pick, and toner,” she writes on the Instagram video. First, Mann soaks her nose with a warm, damp towel for five minutes, then scrapes and drags the floss pick across her nose, then finishes by covering her nose with “toner,” a.k.a. Listerine mouthwash.

Uh, OK—multiple thing wrong with this video, mainly the fact that the whole idea is so insanely damaging to your skin. Though Mann writes, “this option is cheaper and less likely to scar you than using a metal extractor,” it’s still not an option you should be trying at home. Sure, you’ll scrape off some dead skin cells and gunked-up oil from the surface of your skin, but you’ll also risk stretching your pores, causing broken capillaries, and irritating the hell out of your skin to the point where it breaks out. And then dabbing mouthwash over your nose? Holy hell—it’s quite literally one of the most irritating, drying, skin-destroying formulas thanks to its high alcohol content. Basically, don’t do any of this to your face please.

If you really want to get rid of your blackheads, go to your derm for professional extractions (though many dermatologists don’t even do extractions since they can be so damaging), or try incorporating a mix of skin-resurfacing retinols, like Dr. Brandt 2% Retinol Complex Serum, and pore-clearing BHAs (beta hydroxy acids, like salicylic acid), like Paula’s Choice Skin Perfect 2% BHA Liquid, into your nightly routine. With consistent use, you should see a significant reduction in blackheads after a few weeks. And promise us you’ll keep your floss where it belongs, OK? 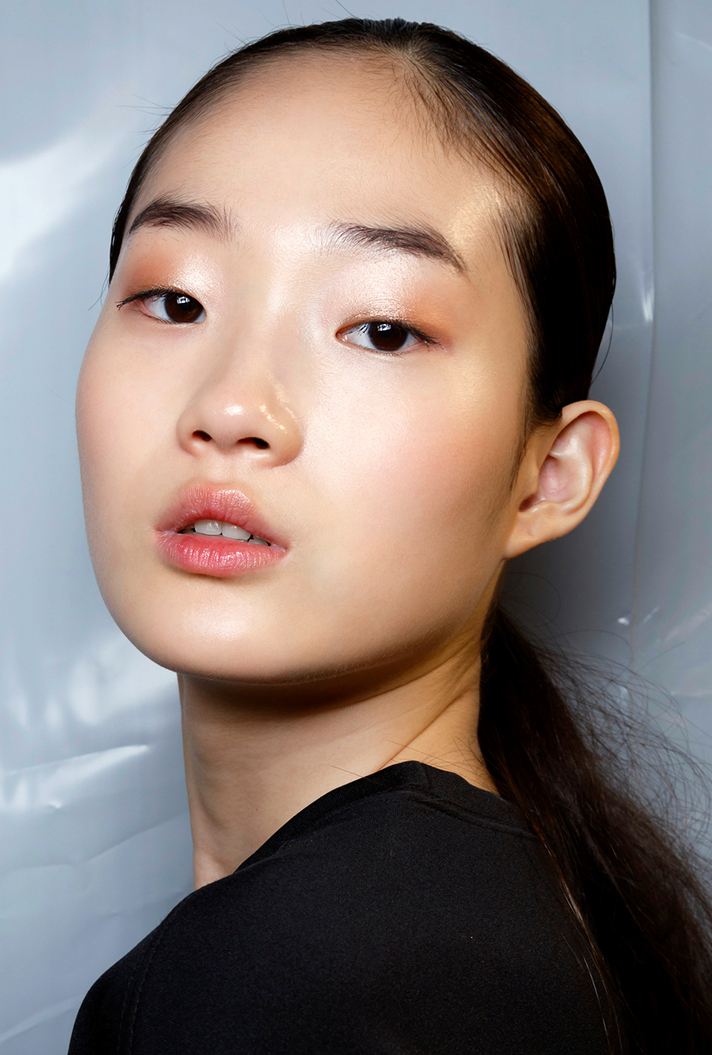