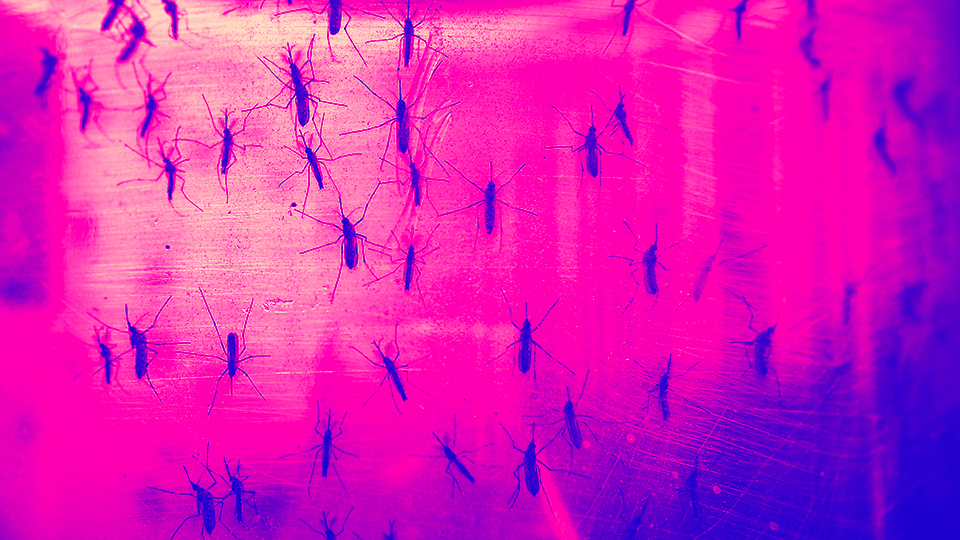 On Friday, the CDC reported that 279 pregnant women in the US and its territories have tested positive for Zika virus, which is nearly double the reported number of cases from earlier this month. As you likely know by now, the major concern around Zika is its potential to cause a serious birth defect called microcephaly, where a baby is born with a smaller-than-normal head. While an approximate 300 cases might seem small in the grand scheme of the American population, the level of alarm surrounding the virus’s potential to spread further and faster come summer is at an all-time high.

And the fact that the US government has been slow to act on preventative measures isn’t helping things: More than three months after President Obama requested a $1.8 billion emergency funding measure to fight Zika, the Senate finally passed a compromise bill of $1.1 billion (after a House Republicans’ $622 million bill was rejected for being far too low). That money will go toward fortifying US health systems to prevent, detect, and respond to Zika transmission; speed research and development of vaccines and diagnostics; and more.

MORE: Exactly What IS the Zika Virus?

The truth is, the US desperately needs that money to research Zika because part of what makes it so scary is how much we don’t know about it. There’s a lot: According to the CDC, we don’t know how likely a pregnant woman who has been exposed to Zika is to get the virus; how or when the virus will affect her pregnancy; or whether, if she does get Zika, her baby will have birth defects. Beyond birth defects—the immediate “worst outcome” of Zika—there are potential long-term consequences that we also don’t know much about.

The New York Times reports that while doctors in Brazil originally believed infections in the first trimester were most dangerous, later research found that mothers with later-stage infection also suffered from sudden death of infants in the womb, among other scary outcomes. Potentially more terrifying: Some experts who have studied the long-term consequences of another virus that attacks fetuses (called rubella), say they believe that even children who are infected with Zika and born without microcephaly, may still be at risk of blindness or deafness at birth, learning and behavior difficulties in childhood, or mental disabilities later in life.

MORE: What Your Hair Can Tell You About Your Health (A Lot!)

As for how soon it could affect you or women you know wherever you’re located, The Washington Post reports that the Aedes aegypti mosquito—the main species that transmits Zika—will become active in Southern states as soon as hot summer weather arrives, and from there, the spread of disease through mosquito bites and sexual transmission will inevitably follow.

Ronald A. Klain, the former White House Ebola response coordinator, says: “Once local transmission of Zika begins in a few weeks, authorities will face the hard question of whether women living in such areas—here, in the United States—should be instructed to delay becoming pregnant, and whether those who are already pregnant should be relocated. Domestic travel warnings also loom.”

It’s scary stuff, but we’re not saying you should freak out. That won’t help anything; plus, there are steps you can take to protect yourself, regardless of whether you’re single and child-free, hoping to have kids someday, or pregnant right now.

Here are the major ones:

While it might be inevitable that Zika will affect women in the US more than it has so far, taking steps to protect yourself and staying educated and up-to-date on the virus’s research and legislation can help lower your risk. It’s certainly worth being extra-careful when you’re spending time outdoors this summer.