Although there’s been an uptick in makeup created specifically for the gym (see Sweat Cosmetics and CliniqueFIT), we’re still part of the minority that thinks going bare-faced for a sweat sesh is a whole lot easier. And if you’re living with psoriasis, it’s the healthier choice for your skin, too. The chronic condition, which affects upwards of 7.5 million Americans, causes a variety of skin and nail changes, which can only be exaggerated with poor lifestyle choices, such as smoking (a big no-no).

According to Dr. Jeremy Fenton from Schweiger Dermatology Group in New York City, the most common form, psoriasis vulgaris, or plaque psoriasis, appears as silvery, scaly and red plaques on the skin. “We don’t completely understand why some people get psoriasis, but we do know that it has a genetic component and can also be triggered by certain environmental exposures,” he says.

One of those exposures includes unpredictable weather during an outside workout. Whether or not you’ve got psoriasis or some other skin condition, protecting your face is probably something you’re not thinking too much about. Unfortunately, this small but significant oversight could be the root of your breakouts, excess dryness or other complexion woe. And since we’re in that seasonal transition period where running outdoors is still the workout du jour (and August is Psoriasis Awareness Month), there’s no better time than the present for a quick refresher on how to save face while you’re braving the elements.

In short: Take off the makeup, put on the sunscreen and don’t forget to moisturize.

MORE: The Quick-and-Dirty Full-Body Workout for a Small Space

No-brainer alert: A heavy layer of makeup can block the oil glands that are trying to sweat during your workout. Although pores can’t technically open and close, liquefied sebum (oil) can more easily exit the pore. So, the makeup you’re wearing during a workout is potentially blocking the exit path your sweat needs to escape the skin and cool down your body.

“The sweat mixing with other debris and dirt on the skin combines with the makeup to create a mixture that can block the pores and lead to acne,” says Fenton. “In addition, when we are sweating during exercise, people tend to wipe the sweat away, and if you have makeup on the surface, you will likely be rubbing it deeper into the skin and pores.”

For those with dry, sensitive skin or a condition like psoriasis, he recommends a gentle makeup-removing wipe such as Cetaphil Face Gentle Makeup Removing Wipes or Neutrogena’s Makeup Remover Cleansing Wipes. And if the wipes aren’t sufficient enough, use a gentle cleanser, too.

“For those with oily skin and oil- and acne-prone skin, you want to remove the makeup along with excess oil and anything else that can clog the pores such as dead skin cells and dirt. I recommend a basic foaming skin cleanser followed by a solution or pad with glycolic acid to further cleanse and exfoliate,” says Fenton.

But the most important thing for all skin types is to make sure the makeup is removed in its entirety. No excuses. 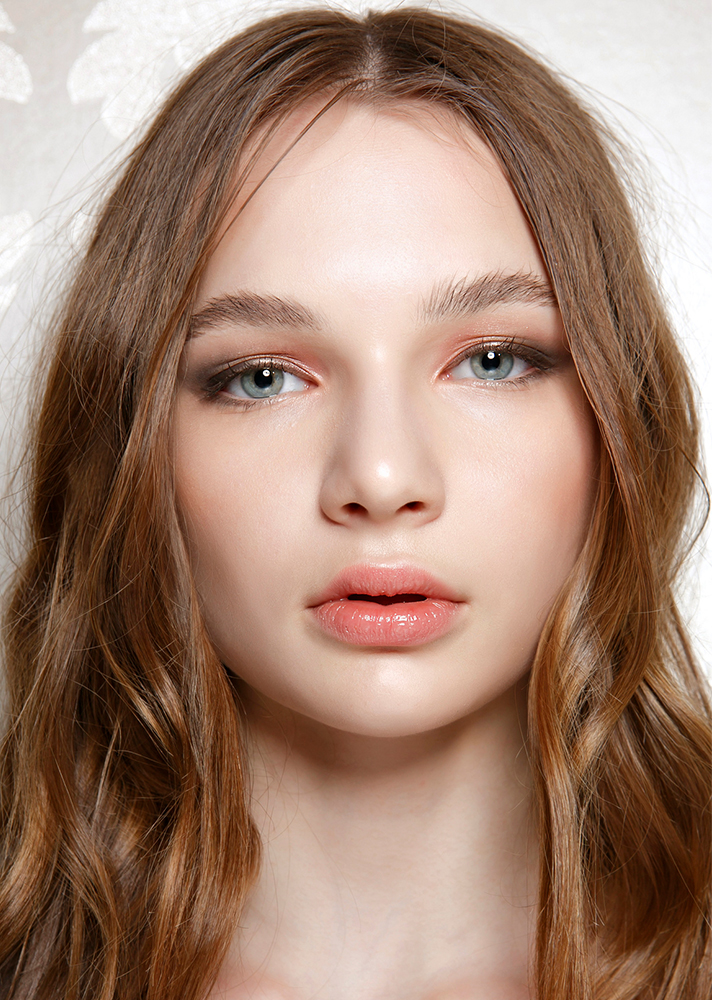 Whether you’re running in summer heat or through an overcast day, sun protection is a must. However, Fenton recommends using a lotion or cream (like Neutrogena Clear Face), as opposed to aerosol sprays. Although the latter is generally easier to apply, people don’t tend to apply them as liberally as the former, so it doesn’t properly penetrate the skin. However, it is better than nothing.

“I prefer sunscreens that have zinc oxide as the only active ingredient. Zinc oxide is stable, broad spectrum, works well on sensitive skin, and does not carry any of the health concerns related to chemical sunscreens,” says Fenton, who also thinks it’s important to use an SPF of 30 or higher.

“My favorite sunscreen is TiZo Age Defying Fusion.  For those looking for a lighter feeling zinc-based sunscreen, I like Elta UV Clear. For those who prefer a chemical sunscreen, Neutrogena has their Beach Defense line and for those who are sweating a lot, the Sport Face is a good oil-free choice.”

Ironically, natural sunlight can actually help improve the skin of those with psoriasis, so an outside workout could actually be beneficial. Of course, sun exposure can also increase the risk of skin cancer and aging, so Fenton recommends targeted ultraviolet light treatments in a doctor’s office if you’re itching for extra vitamin C.

“Dermatologists provide in-office UV exposure with a very specific wavelength of light (narrow-band UVB) that is the most effective on psoriasis,” he says. 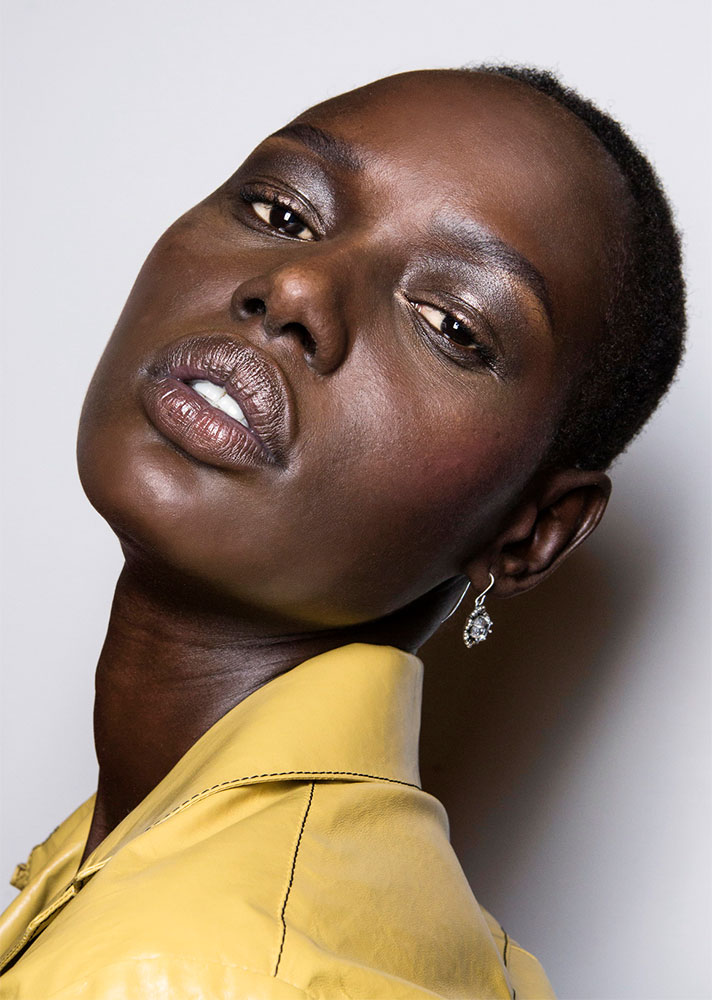 MORE: 20 Under-$20 Sunscreens with Safety Approval From the Environmental Working Group

Chapped skin is an all-too-common woe come fall and winter, so for those with very sensitive or dry skin, Fenton recommends applying a thin layer of Aquaphor ointment to the skin to protect it from getting irritated from the wind.

“The only risk is that those with acne-prone skin could get clogged pores. For those people, I recommend just using a thick moisturizing cream before going outside, like Cetaphil or Cerave moisturizing creams,” he says.

Those with psoriasis or even eczema can benefit from over-the-counter topical treatments such as salicylic acid or tar-based treatments and shampoos before stepping outside. (Neutrogena’s T-Gel or T-Sal shampoo are common recommendations).

But overall, keeping the skin hydrated is key.