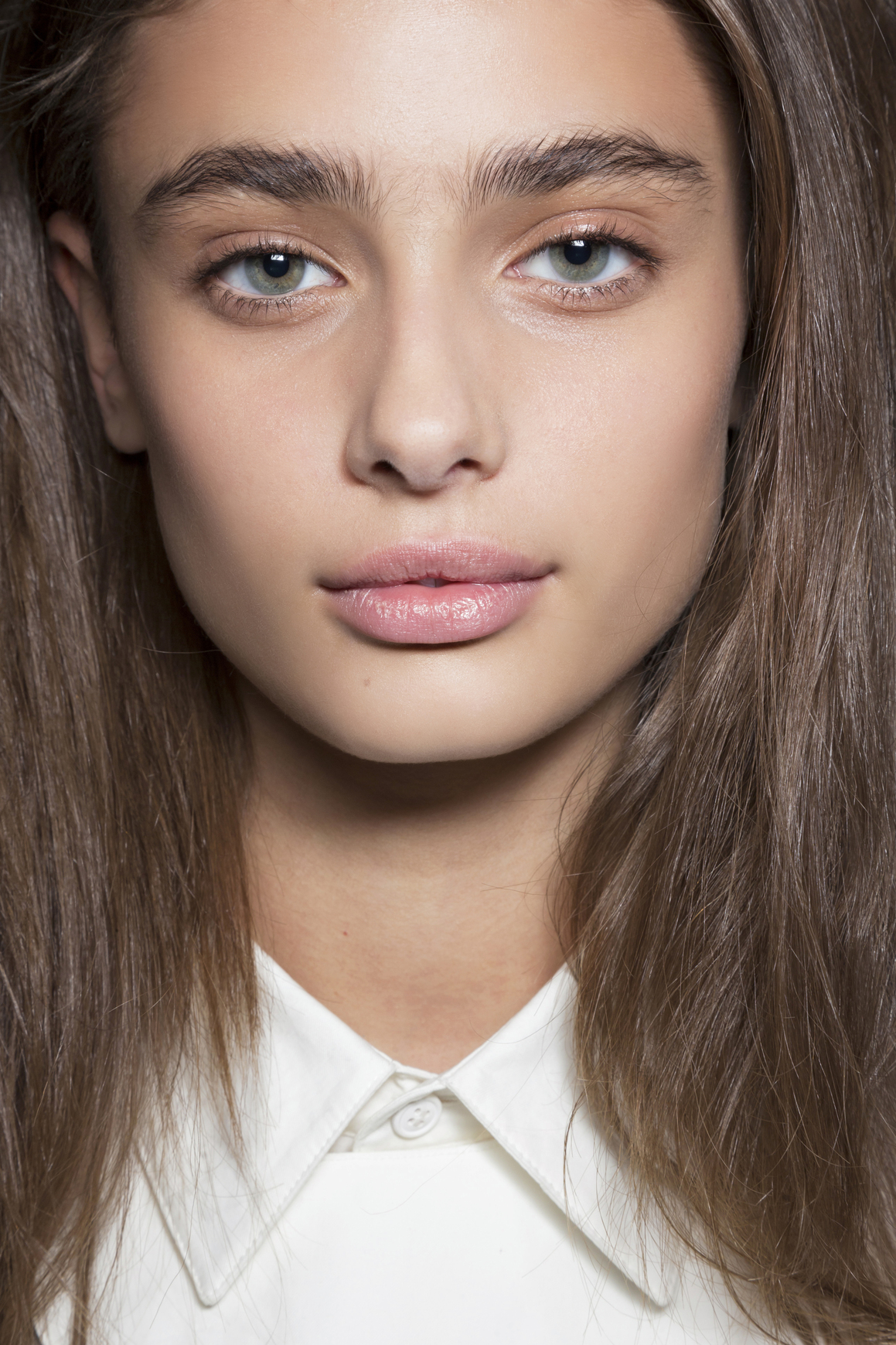 We don’t think makeup should be about changing your features—it’s about making the most of the ones you have. And when it comes to the features that we want to be looking as wonderful as possible, our eyes are number one. Hey, they’re the windows to your soul; naturally you want to make them look big and beautiful. But it’s easy for tiredness or outdated makeup to make your peepers look smaller than they really are, and who wants that? So whether you’ve had a late night (or, y’know, a few) or you’re just looking to switch up your beauty routine, here’s how to make your eyes look bigger with makeup.

Obvious? Perhaps, but you’d be amazed at how many people skip this crucial beauty step. There’s really nothing that makes your eyes look bigger and more awake than curly eyelashes—and even though lash curlers can look a little scary, they’re really easy to use. Feed your lashes through the gap between the pad, then squeeze to curl at the root. Pull the curler a little further along your lashes—about 1/3 of the way—then squeeze to curl again. With your eyelashes curled in two places instead of one, they’ll look extra-lifted and your eyes will look especially big and sparkly.

A word to the wise: always apply your mascara after curling them. If you mascara and then curl, your lashes can get stuck to the tool and break off. Which is the exact opposite of the look you’re going for.

2. Line beneath your lashes.

A little bit of liner goes a long way, but you have to apply it properly. Applying loads of dark liner to your waterline closes your eyes and makes them look smaller—so run a soft line of eyeliner beneath your eyelashes instead. Since your lower lashes denote the perimeter of your eye, liner worn slightly beneath them creates the illusion of wide eyes.

If you were a teenager in the late 90s, you’ve probably heard the old “use white eyeliner on your waterline to make your eyes look bigger and more awake” beauty chestnut. In theory, this technique makes your waterline look the same color as the whites of your eyes, thus making your peepers look way bigger. In practice, stark white eyeliner matches nobody’s eyes, and the look comes off as extremely harsh.

So what’s a girl to do? Embrace champagne colored liner, of course. You can still use it in exactly the same way—run the color gently across your lower waterline—but the slightly softer light shade ensures an opened eye look that looks superbly natural. We love Rimmel ScandalEyes Waterproof Eyeliner in Nude ($4.49, drugstore.com) for its soft, blendable formula and gorgeously flattering shade.

Nothing makes your eyes look bigger than well-deployed highlighter. Choose a shimmery eyeshadow a shade or two lighter than your skin tone and apply it to the inner corner of the eye, between the tear duct and your nose. Not only does this make eyes look wider and further apart, it also conceals any darkness that might be hiding out there, which makes you look perfectly rested.

Your secret eye-embiggening weapon? Individual lashes. These small falsie clusters may look intimidating, but deployed correctly, they are total game-changers. Simply take one cluster at a time and apply a teeny dot on clear lash adhesive, letting it dry for 10 seconds (or until the glue is tacky rather than wet). Then apply three to four clusters to the outer corner of your upper eyelid only, and marvel at how big and beautiful your eyes become!