Maybe you’ve thought about going vegan because someone you know did and suddenly can’t stop talking about how amazing she or he feels. Or maybe you saw Serena Williams just went vegan. Whatever the reason, going vegan—which is abstaining from animal products, including meat and dairy—is a great way to get a health boost, save money and do something good for animals and the world.

We know quite a bit about going vegan—after 20 years as a vegetarian, one of our editors made the leap to a meat- and dairy-free diet a few years ago. Despite what you might think—it’s not all endless bowls of salad and raw, squishy tofu, promise!—going vegan has tons of positive health benefits, including lowered cholesterol, lower blood pressure and body mass index, and lower risk for heart disease. In fact, a 2009 study in The American Journal of Clinical Nutrition shows a vegan diet can lower one’s risk of diabetes and certain types of cancers too.

But if you’re going to go vegan there are a few things you should be wary of, as well. Doing it without a game plan can cause health problems. For starters, because you’re cutting out some major food groups, you should make sure you’re getting all the vitamins and nutrients you need, because it’s very easy to become vitamin-deficient. Before you start, it always pays to chat with your doctor, who definitely can provide an overview of which vitamins to take.

But in the meantime, to help you consider whether the vegan lifestyle is right for you, we’ve come up with 12 helpful tips to help you make the transition. 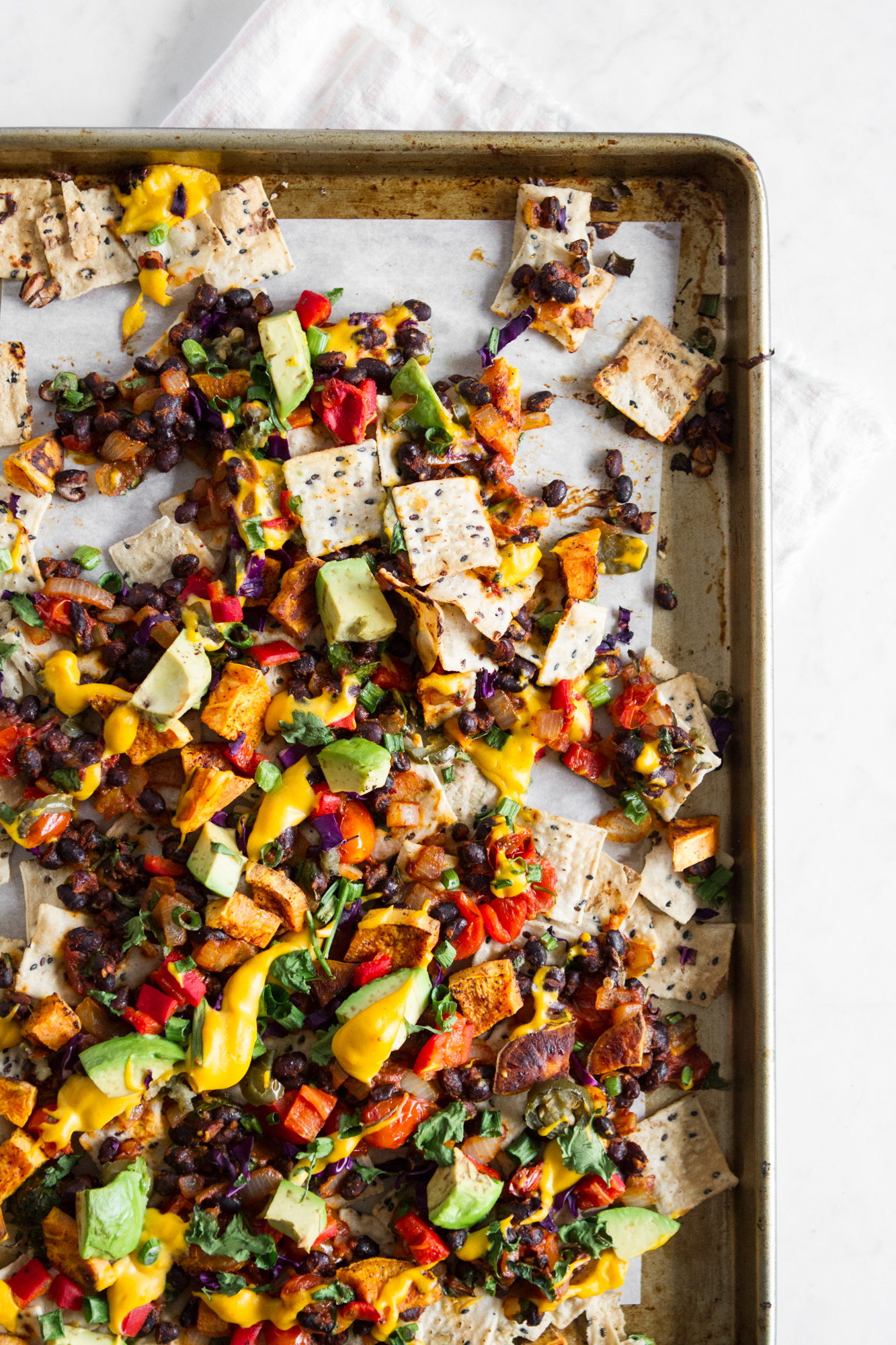 1. Figure Out What You Want to Get Out of It

Are you going vegan because you want to feel better or lose weight? Because you agree with the ethics or politics of a vegan diet? Because you’re concerned about the environmental or social costs of the meat and dairy industries?

It’s a lot easier to stick to a diet when you understand your motivations, so do your research. There’s a lot of information out there on the health benefits of a vegan diet (and we recommend Rory Freedman’s Skinny Bitch for a funny, approachable guide), but if you want to read up on the ethical or political justification for a meat-free diet, we suggest Jonathan Safran Foer’s Eating Animals or the classic Animal Liberation by Peter Singer.

Making a huge change is always difficult, and you can ease the burden if you have someone to go through it with you. Perhaps you can convince a significant other or a roommate to try a vegan challenge as part of a New Year’s resolution with you? Even if you both don’t end up sticking with it, it may be the added little push you need to get started.

MORE: 24 Vegetarian BBQ Ideas to Grill at Your Next Backyard Party

3. Give Yourself Time to Adjust

You’re not going to get it right from the start, and expect that adjusting to a vegan diet will involve some trial and error.

4. Get a Couple of Basic Cookbooks, and Pick out 10 or 15 Recipes You Really Like

We’re big fans of Isa Chandra Moskowitz and Terry Hope Romero’s Veganomicon and Robin Robertson’s 1,000 Vegan Recipes
. You’re likely going to want to work in some extra time each week for cooking because it’s going to be a bit more difficult to eat out. 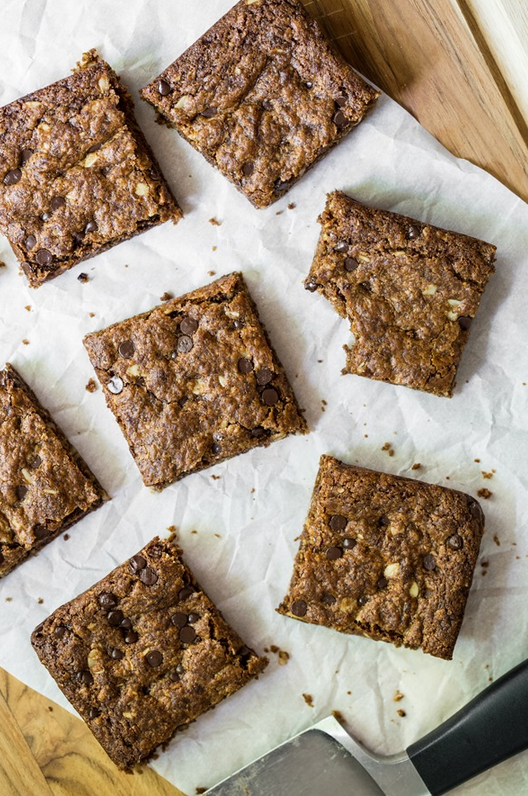 As your body is adjusting to your new diet, prepare to be hungry at new and different times. Carry an array of vegan snacks—fruits, nuts, veggies and hummus with you, to make sure you don’t end up panicking and without food.

6. Make Sure You’re Getting Enough Protein

This can’t be said enough. A lot of people mess up by not finding a way to incorporate protein in their diets when they get rid of meat and dairy. But protein is actually in tons of stuff. Some of our favorite high-protein options: quinoa, green peas, almonds and cashews, black beans and chickpeas, tofu and kale.

MORE: 9 Practical Ways to Maintain a Healthy Weight Without Looking at the Scale 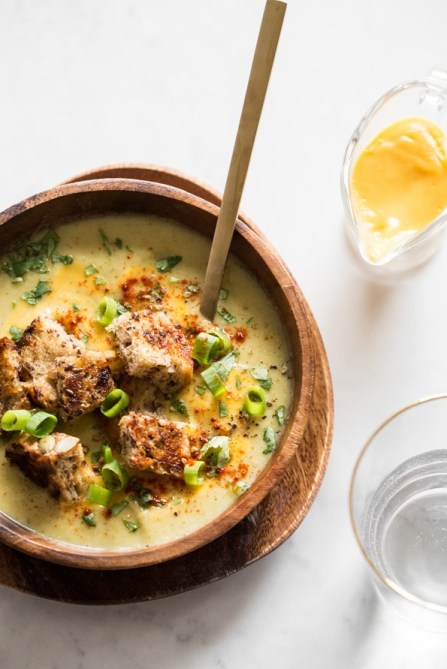 7. Resist the Urge to Fill up on Simple Carbohydrates

It’s tempting, we know, but eating a basket of white bread for lunch has about the same nutritional benefit as snacking on a box of cardboard. Save your calories for something worthwhile! Or at least slather some hummus on that bread and top with some tomatoes and cucumbers.

8. Remember That Just Because It’s Vegan, It Doesn’t Mean It’s Good for You

Vegan food has come a long way, which is both good and bad. Now, suddenly, there are a ton more pre-packaged options, and depending where you live, there are lots more restaurants, or at least vegan-friendly restaurant menu items. That’s a good thing, mostly. But it can be problematic in the sense that it means there’s a lot more processed high-sugar, high-sodium and high-fat products on the market.

For instance, there are tons of fake meat and cheese products out there that are worth a try, but beware—they’re often processed, with salt and additives, so don’t rely too heavily upon them in your diet. As with a meat diet, whole foods are always best. Consider fake meats and cheeses a not-every-day-thing.

It’s confusing, we know. Unprocessed soy—tofu and soy beans—and fermented soy like miso are good for you. But processed soy—soy that’s a cheap filler in processed food—isn’t great for you and has been linked to digestive and allergic problems. So read labels!

MORE: 12 Hacks for Getting Your Cheese Fix—the Healthy Way 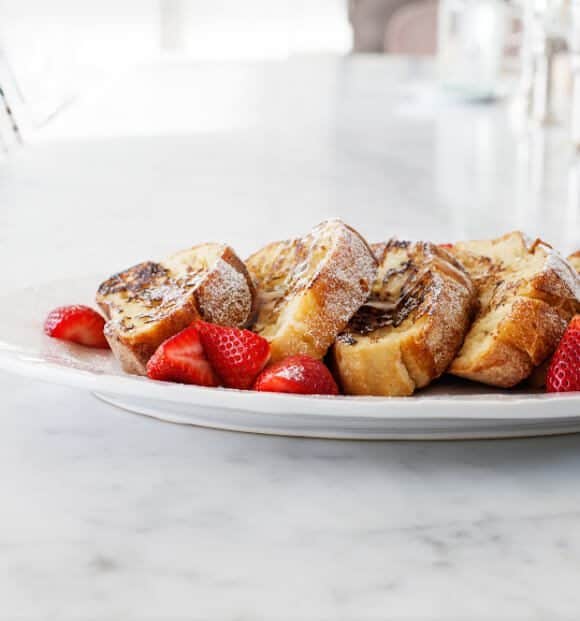 10. Pay Attention to Your Cravings

If you find yourself fantasizing about eating cheese constantly, it may not actually be the cheese you want. Your body may actually be needing some salt. So figure out a salty snack you can eat instead. The same goes for meat. If you find yourself craving a steak, it could be that your body’s actually in need of a dose of iron—in which case, you should grab some leafy greens like kale or chard or spinach.

11. Supplement Your Diet with Vitamins

Especially in the beginning, vegan diets are often lacking in B12, Vitamin A and Vitamin D—all of which naturally occur in animal products. To ensure that you get enough of these vital vitamins, talk to your doc about a game plan.

So, you snacked on a few nachos the other night at 2 a.m.? Don’t kick yourself, you’re still new to the game. You’ll figure it out with time if you’re really invested. Slip-ups are only natural. 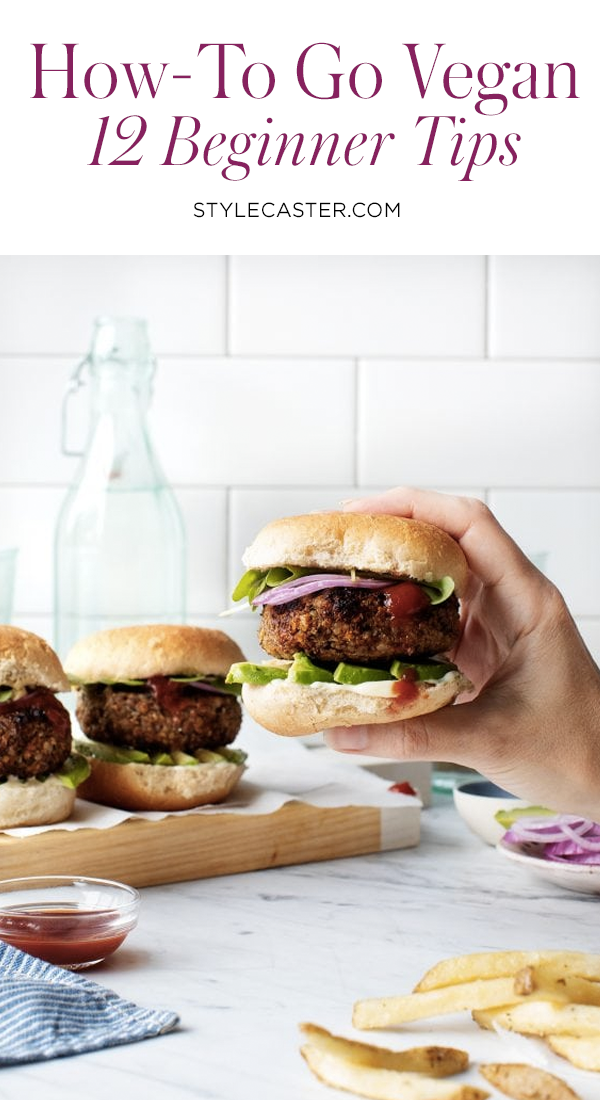 How To Go Vegan: 12 Beginner Tips To Get You Started | @stylecaster

A version of this article was originally published in December 2013.