Committing to a major hair change takes guts. While celebs like Kylie Jenner, Khloe Kardashian and Zoë Kravitz make dye jobs seem like a breeze, in reality, it’s a major commitment. That’s why we’re always thankful when hair pros, who bless the tresses of top-notch celebs, share the inside scoop that only the best of the best know. Just in time for your ‘new year, new you’ phase, Patti Song, the colorist responsible for Gaga’s platinum strands sat down with Refinery29 and shared her foolproof guide for how to go blonde and why it’s not as scary as it sounds, if done right.

Since the excitement of the New Year brings the desire for change, we suggest you start taking notes now.

When we think of platinum hair, we automatically think it’s going to be highly damaged, bleached, fried and everything in-between. But Song gives hope that nearly-white strands can be less-damaging if done the right way. “People don’t have to be afraid to go platinum if it’s done right by a licensed professional,” suggests Song. “The process shouldn’t make all your hair fall out, stringy, translucent, murky and beige, or take four to five hours to get right [in a salon].”

Song reassures us that a proper dye job, even when going lighter, should take no more than 55 minutes, max and one round of bleach. “It shouldn’t take much longer than a normal color appointment,” shares Song. “Of course, anyone with naturally dark, virgin red or brown hair will cook longer than a natural blonde, but the whole appointment, from start to finish, shouldn’t take longer than 2-3 hours.” That estimate goes for someone with short hair that has an average density. 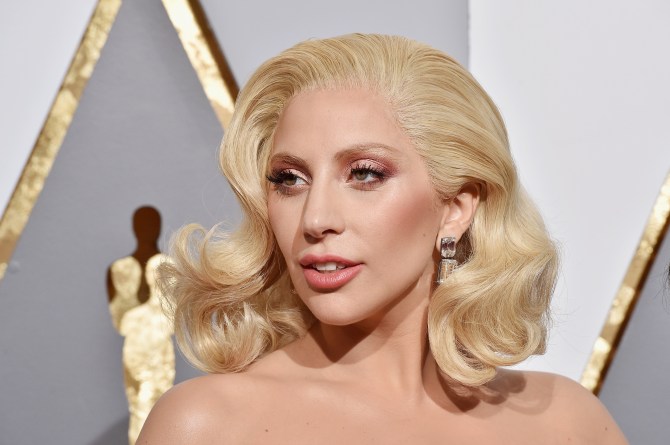 Before choosing your stylist, request a consultation. Song suggests asking pertinent questions to ensure they actually know what they are doing and that they do it well. Asking questions like “How many times have you taken someone with my hair color platinum in one go?” and “Was it successful?” are the keys to understanding the stylists’ success rate.

As for methods and coloring, Song prefers a virgin bleach application method that requires coating the hair in bleach instead of painting piece by piece. She also suggests starting from the ends and working up to the roots as bleach cooks quicker closer to the scalp. “Look in the mirror right after the bleach is first rinsed,” suggests Song. “If you see that your roots are lighter and brighter, but your ends are warmer and a little orange, it’s not going to come out right.” 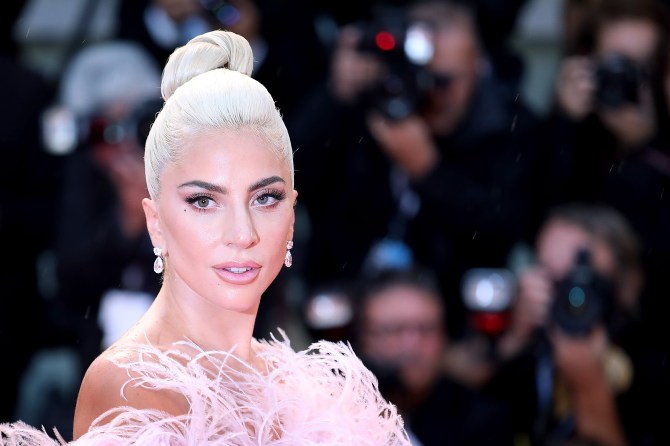 Song suggests the right shade of platinum should be seamless and bright as white hair. “You know your bleach has been done properly if the shade doesn’t grow warmer in between appointments,” Song says. “The blonde should only grow lighter.”

Now that we are comforted that platinum doesn’t mean your hair will fall out, it’s quite possible you’ll see an increase of white and bright tresses strutting in 2019.