As a beauty editor, I pretty much have the world of products and procedures at my fingertips. I regularly test new launches from makeup to skincare, but have always steered clear of receiving any actual aesthetic treatment. All of that changed when I discovered a surgery I had honestly never heard of before: dimpleplasty, a minimally-invasive surgery that creates dimples.

“OK, how?” I asked myself as I went down a rabbit hole of research. What was this sorcery that could bestow dimples upon the previously smooth-cheeked? I decided there was no better time than during a global pandemic to find out.

Stories and statistics assert that injectables and plastic surgery have proliferated during the pandemic. Call it the Zoom Effect: people have never before spent so much time staring at themselves, and in some cases, fixating on perceived flaws. Although it might play a slight factor, I can assure you that my own mounting interest in the surgery table isn’t really correlated with Zoom, or even the lockdown.

In fact, my predilection with dimples dates all the way back to 2006. When the movie ATL premiered in theaters, a cultural reset ensued. Actress Lauren London and her character New New became staples in entertainment. Her dimples were just so deep—and way too cute. Consequently, many women wanted to be “New New rocking the new, new shit”— her film character’s motto. Simultaneously, due to the sudden pervasiveness of reality television, I saw women with tattoos and piercings in unique areas. I felt drawn to the look and envisioned myself growing up to have sleeve tattoos, face tats and cheek piercings. I wanted to give a bad-ass/slightly rocker tease.

However, as time progressed and life dawned on me, I grew past that yearning. I just couldn’t see myself wanting to walk around with ball piercings in my cheek in order to get a dimple (which would also impart a little hole mark on the cheek that I don’t want on my face). With dimpleplasty, sutures are stitched inside of the mouth, leaving no external scars and producing a natural-looking dimple after the healing process is completed.

“There are different layers of tissue in your face,” explains Dr. David Shafer, MD, FACS, the doctor who I called up to explain this seemingly unknown method. “Some of those layers are interconnected in some people more than others. People with dimples have more connections between those layers,” he elaborated.

I needed more of an explanation.

“Think of it like a quilt that has buttons along it or a tufted couch,” Dr. Shafer maintained in visual explanatory form when we met in his Fifth Avenue office.“With dimples, you have a connection between all of those layers. With dimpleplasty, all you’re doing is taking the area you want more connected and you’re artificially doing that with dissolvable stitches. You are not removing anything. You’re just cutting through the layers and then just sewing them together.”

The biggest allure about this surgery— because let’s be clear, it is a surgery—was the fact that it doesn’t fully go through my cheek. There is nothing being put in my body, and there will be no scarring or holes left in my face. There is also a high chance that your body will heal and revert since it’s an act of trauma being caused to the muscle in your cheek— it’s not unlikely that your body may just heal it.

“The surgery is short, about 15 minutes” said Shafer, which sealed the deal with me because let’s face it—the idea of undergoing surgery is scary. During the pandemic, the protocol also requires all clients receive an in-office Covid-19 test within four to five days of their scheduled procedure. I went for mine on a Monday and scheduled the procedure for Thursday. I was beyond ready to finally have dimples.

Walking into the office on procedure day was a bit surreal. I removed my shoes and donned the equivalent of hospital socks. They handed me an operating gown that I wasn’t expecting. It frightened me. 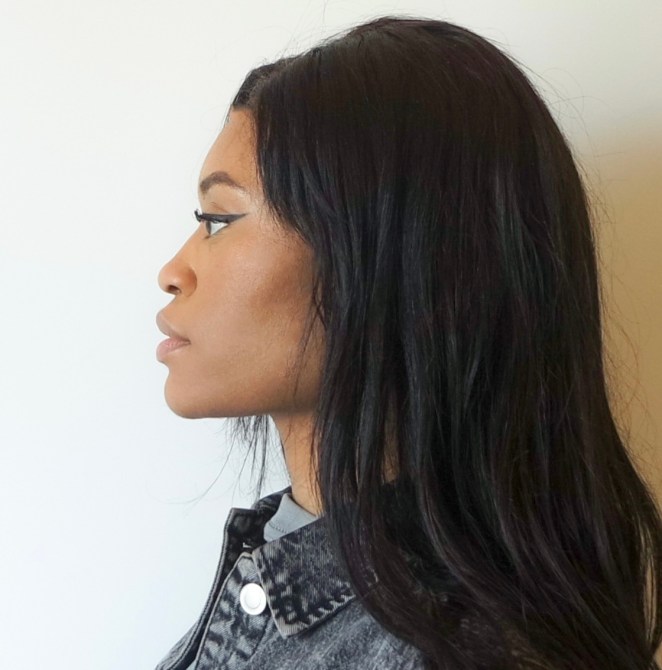 Once we took the “before” pictures, removed all of my jewelry, and marked areas of my cheek, the nurse drew back a curtain, and a fully certified surgery operating room was in front of me. I was shooketh! I guess I was thinking it would be done on a surgical chair, but no baby. This was a whole set. It was like walking into a scene from Beyoncé’s “Pretty Hurts” video and my emotions began to run rampant. 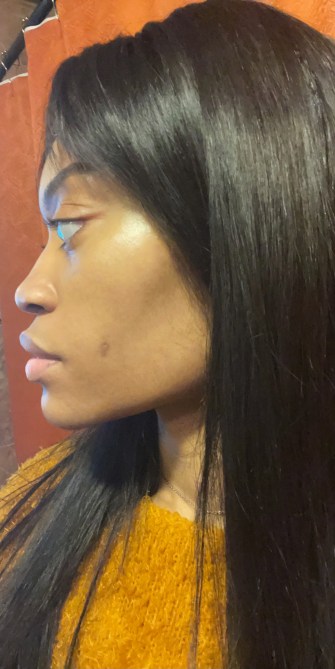 After numbing my cheek, tools went flying back and forth between the doctor and the nurse right in front of my eyes. I laid with my mouth open not feeling a thing. At some point, there were so many tools being passed that I thought it better for me to shut my eyes. They were giving me anxiety. From one cheek to the other, I would guess I was in the operating room for about 40 minutes in total. As they finished and I rose to a face mirror, I was so damn shocked that I just had surgery. I could visibly see the stitching on both cheeks. There were two stitch divots on each side of my cheek that legit looked like a set of baste stitches. I immediately expressed my concern to Dr. Shafer, and he assured me they would disappear within the month of healing. A MONTH!

Throughout the day as the local numbing wore off, my mouth did hurt and it swelled a bit. I took the prescriptions that were waiting for me and I pretty much tapped out. I needed to rest.

Over the next couple of days, I intensely stared at the stitch in my face. By the fourth day, the stitch did start to loosen up and began to look like it would disappear. The dimples no longer looked like two separate baste stitches on each side, but one indentation. When I went back to Dr. Shafer a week later for my follow-up I was feeling so much better about the trajectory. 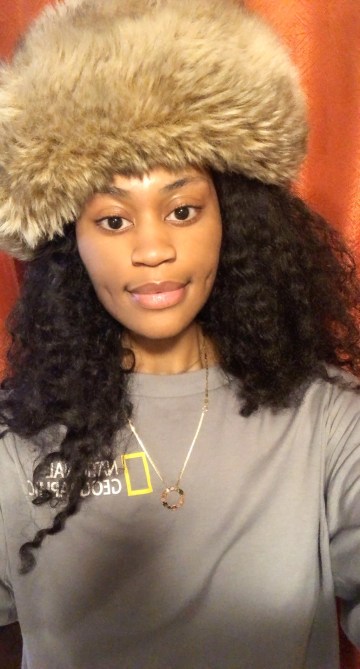 As of one and half weeks post-surgery, I love the dimples. I do have some scarring and hyperpigmentation where the stitch was on the right side of my cheek. But ultimately, I’m very happy with the results. And I look forward to my three-month follow-up: will the dimples last, or will I have to get them redone? Only time will tell.