In the summer, drying your hair fast usually means stepping outside for the six seconds that it’d take for the sun to do its job, but in the winter, it’s a whole other story: No matter what your grandmother would have you believe, leaving the house with wet head of hair might not actually get you sick, but it will be unfortunate levels of uncomfortable. With that in mind, we talked to hairstylist Michael Dueñas to find out how to dry your hair fast—like, really fast.

First things first: As soon as you shut the water off, wring out your hair ever so slightly—you don’t want to twist it so hard that it hurts, but getting rid of the excess moisture will set you up for a quick blow-dry.

For the love of all things holy, stop towel-drying your hair in a fury: You’ll damage the cuticle faster than any heat tool, since wet hair is more susceptible to breakage. And while you’re at it, switch to a microfiber towel for maximum absorption. “I highly recommend switching to the Aquis towel,” says Dueñas, who says he’s “never used a more absorbent, less abrasive towel before.” It’ll cut your dry time in half, but if you’re in a bind, a 100 percent cotton T-shirt works, too. And if you have curls, plop: just flip your head over and pile your hair on top of your head. Then, wrap it in the microfiber towel and get started on your makeup.

“Getting your hair to dry faster without damage is key,” says Dueñas, who recommends spritzing Garnier Fructis Smooth Blow Dry on damp hair before you pick up the blow-dryer. “It provides your hair with the moisture it needs, so it’ll release the water it’s holding on to.” 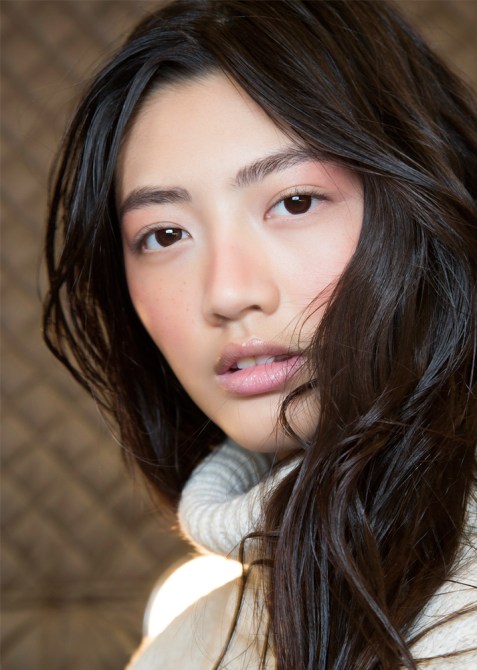 This might seem counterintuitive since alcohol  can be drying, but if you’re really in a rush, go for it: “A pro secret is to use a light hairspray because the alcohol in it will help dry your hair quicker,” says Dueñas, who likes Oribe Superfine Hairspray. “And as a bonus, you get great texture!” I recommend.

I’ve seen friends use their fingers—or worse, a rattail comb—to blow-dry their hair, which isn’t helpful if you’re trying to get out of the house five minutes ago (or ever, really). Instead, use a brush that allows air to pass through the back of the brush, Dueñas says. He recommends the Denman Vent Brush, which’ll run you about $10.

“A good blow-dryer absolutely makes a huge difference,” says Dueñas, who recommends the Conair 3Q. “It has great airflow that helps dry hair radically faster than other dryers.” If you’re in a position to invest in a blow-dryer, both the T3 Featherweight Luxe 2i and GHD’s Air Professional Performance blow-dryers are ion-powered for a fast blow-dry.