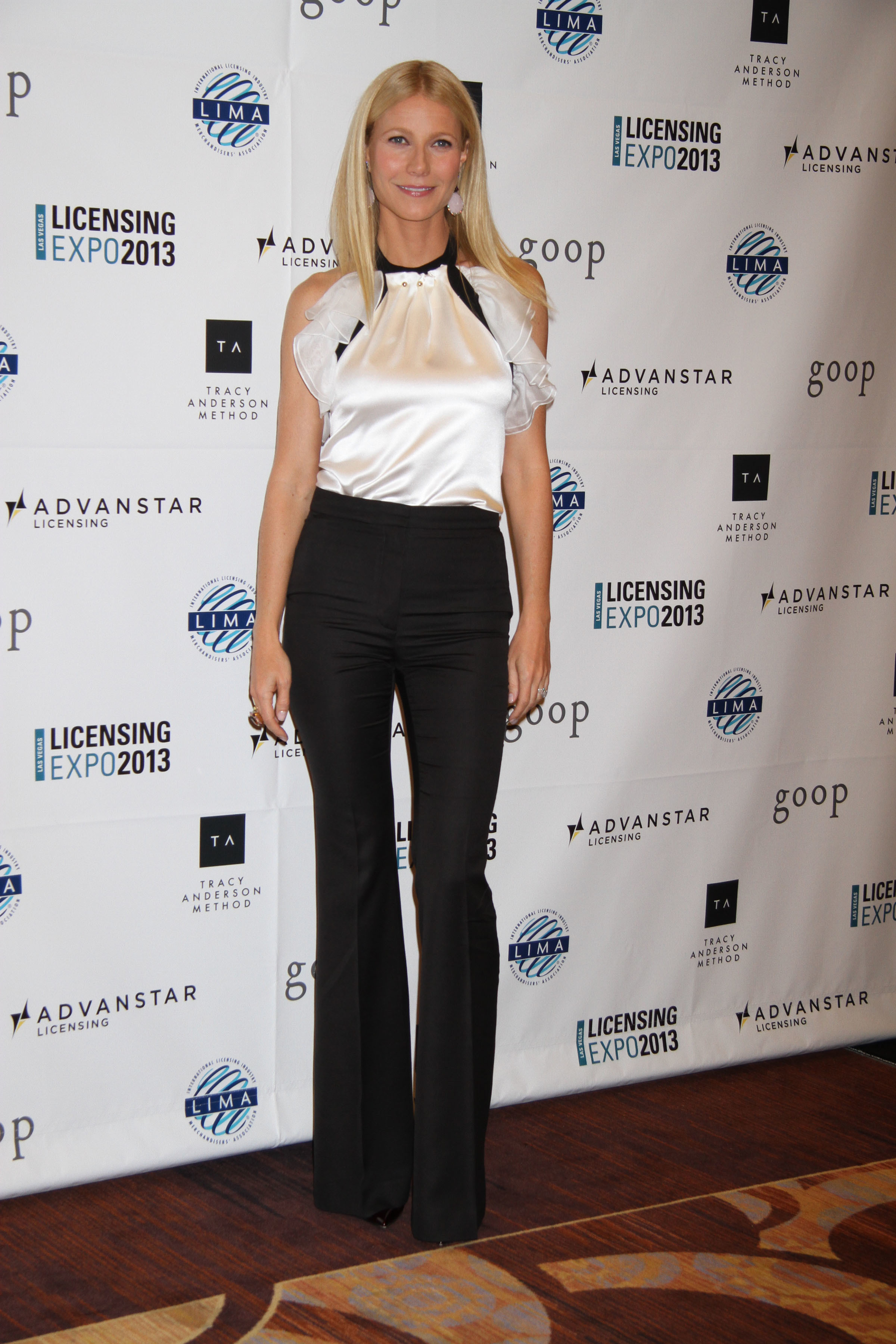 It’s a new year, which means it’s time for lifestyle guru Gwyneth Paltrow to tell us precisely how to rid ourselves of the copious amounts of junk and booze we scarfed over the holidays.

“Okay. Time to give that liver a break. January always signifies detox time for us, and this year is no different,” Gwynnie, 42, wrote on her website Goop. In addition to losing weight this year, she also claims that her “simple but tough” cleansing plan will also help rid our bodies of environmental toxins like heavy metals, fire retardants, and pesticides.

So, what does a detox according to Gwyneth entail? “Just say no to: alcohol, caffeine, added sugar, gluten, dairy, soy, corn, and nightshades (white, blue, red, and yellow potatoes, tomatoes, eggplant)” she writes.

Other tips include drinking lots of water—especially hot water in the morning—and “getting to the spa for a handful of treatments: Anything that gets the lymphatic system moving is clutch, and IR saunas are particularly great (and effective) as sweat is one of our body’s most effective means for flushing toxins.”

Paltrow also suggests that followers should “think about kicking the week off with a colonic—they definitely get things going.”

You might be rolling your eyes at the spa suggestions, but that’s just Gwyneth being Gwyneth. After perusing Goop’s seven-day menu, though, we have to say that her eating plan—while fairly restrictive—isn’t quite as pretentious as we thought. 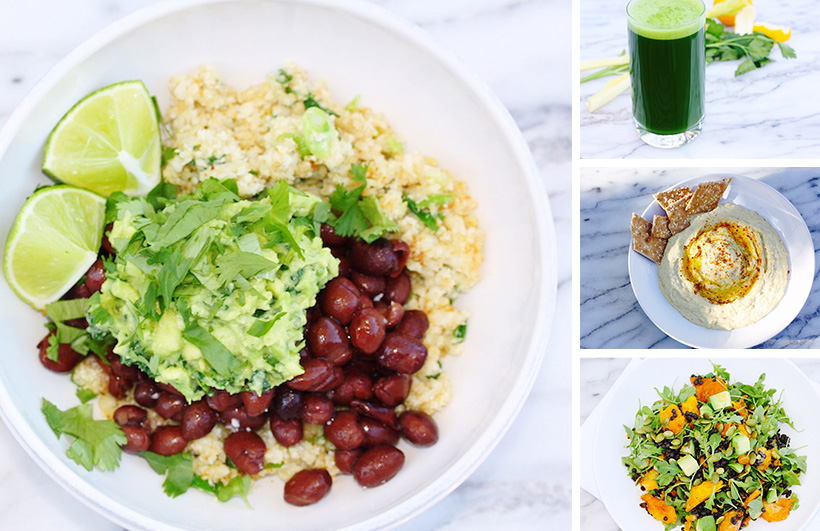 Head over to Goop now to see the seven-day plan, all with recipes.