It’s happened to all of us: We go home for the holidays only to spend it butting heads with family members, a boyfriend, or your best childhood friends. Or maybe you asked your boss for extra time off and he or she rebuffed your request, only to let a colleague have the time.

Whatever the case may be, holiday spats are common occurrences—some larger and more longstanding than others—but there comes a time when we have to ask ourselves whether it’s important for our emotional well-being to learn to deal with people who are constants in our lives, even those that are a pain to get along with. 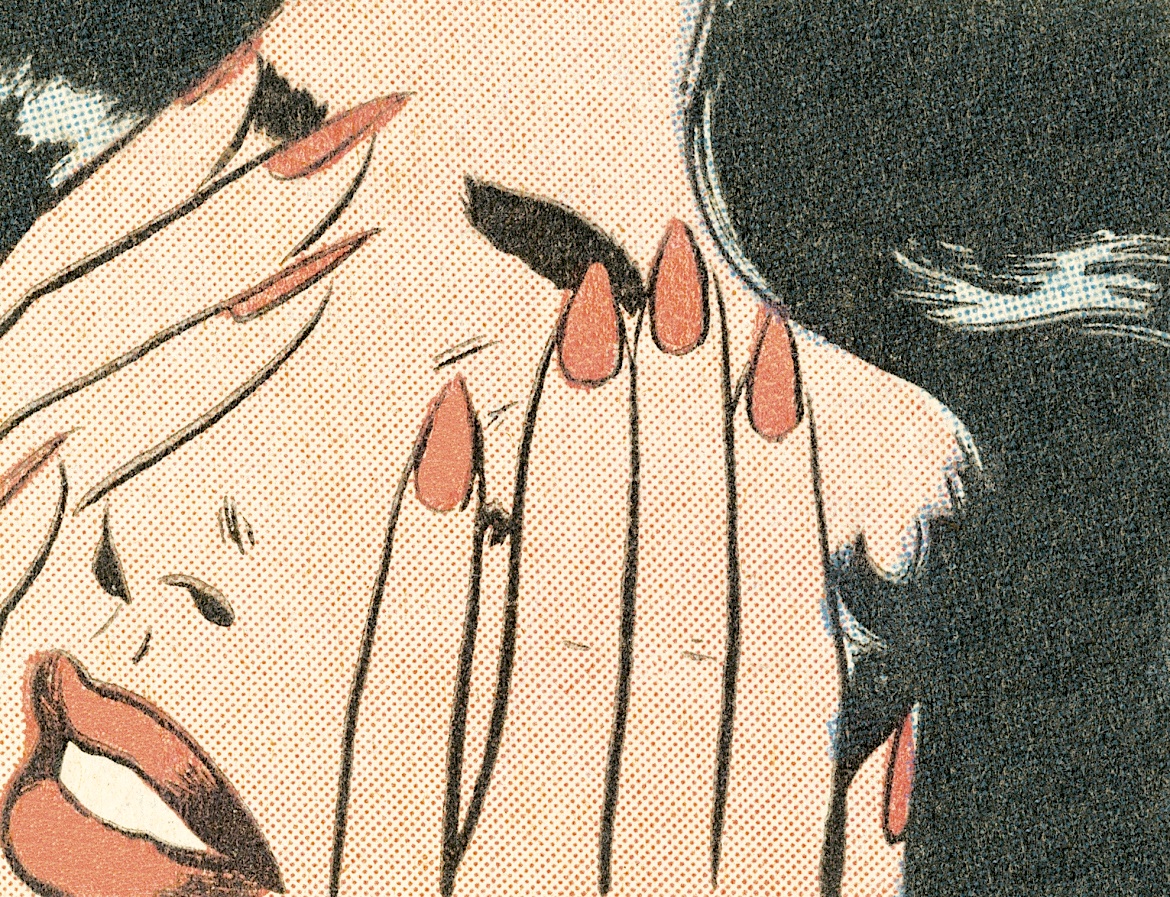 “We like to feel our relationships are resolved because it helps us feel as if we’re not stuck in the emotionally unknown,” said Dr. Robi Ludwig, a nationally-recognized psychotherapist and author who’s a frequent guest on the “Today” show, CNN, and Fox News.

With Thanksgiving, Christmas, and the new year on the horizon—a time that typically marks new beginnings—we enlisted Dr. Ludwig to help you (and us!) figure out how how to deal with 4 key types of people in your life—and when to cut ties for good.

1. A family member.
It’s a grim reality that not every person is destined to have a flawless, sunny relationship with their mother, father, grandparent, or sibling. Sometimes the difficulties are minute—nitpicking, differing opinions on fairly inconsequential things—but sometimes they’re much, much larger and can be detrimental to your well-being.

However, if you feel that cutting the person in question out of your life completely is a drastic measure you’re not prepared to take, Dr. Ludwig suggests being totally honest with yourself and accepting that the family member has limitations.

MORE: 40 Ways to Make Being Around Family Less Awkward

“Sometimes accepting the limitations of a family member can be tremendously freeing. If you have a mother—or any family member, for that matter—who has a limitation, it’s best to accept what it is and find a way to let go of the fantasy of who you wish them to be,” she said. “Family members can be emotionally toxic. Figure out who this person is and who they are not, and then proceed in a way which feels healthy for you. A challenging yet important task!”

2. A boyfriend.
We’ve all had blowout fights with a romantic partner, but often we find ourselves in a viscous cycle of fighting then making up. So, how do we know when the fighting is healthy, and when it’s harmful?

“If the fighting is mean-spirited and the type that devalues who you are as a person, you definitely want to rethink this type of relationship,” said Dr. Ludwig. “If the fighting is about little things, then maybe it’s just a matter of developing better communication and coping skills,” she said.

Dr. Ludwig also pointed out that not all fighting is bad for a relationship, and that some arguing is inevitable. The trick is figuring out how much time is spent in the trenches. ”Everyone wants their voice to be heard, but if the relationship is mostly fighting, what’s the point?”

3. A boss or colleague.
“If a person at work is constantly fighting with everyone, in some ways it’s a good thing, because you won’t be alone in your observations,” Dr. Ludwig said, adding that all you can do is remind yourself that it’s clearly nothing personal and more a reflection of what’s going on with them.

However, if the difficult person is your boss, she suggests putting in the effort to figure out what they need from you in order to make their job easier, which could ease tension. “This kind of strategy can really turn everything around,” Dr. Ludwig said.

MORE: 9 Fashion Choices That Could Get You Fired

Don’t be afraid to schedule some time with your boss and ask if he or she is unhappy with your performance or your attitude. You might not be thrilled with the response, but at least you’ll know why you seem to be butting heads, and can make strides to figure out ways to make things better.

4. A best friend.
This is the arena that, as women, we’re probably most familiar with. Our friends are crucial presences in our lives, but often the most frustrating ones—especially when you’re feeling mistreated due to things like jealousy, pettiness, or something larger that’s been brewing for years. It’s key to remember, though, that not every pal is a mind-reader, and he or she might need to be confronted.

“If a BFF is always putting you down or picking on you, you may need to tell them how you’ve been experiencing them lately,” said Dr. Ludwig. “See if a straight heart-to-heart helps them to treat you better.”

MORE: How to Deal With a Chronic Copycat

If the issue is envy, Ludwig suggests being extremely conscious of what you say to this person. If the source of jealousy is something small and fleeting, stay away from sensitive areas until it blows over. Having said that, Ludwig points out that the whole point of having a best friend is for them to be supportive and want what’s best for you.

If the source of contention is someone you’ve known since early childhood, it pays to accept that people change, and interests differ. Much like a family member, try to understand that there are limitations around this person, and go from there. If it’s a later-in-life friend, you need to really evaluate why you’ve chosen to become friends with this person as an adult, and decide if it’s worth it.