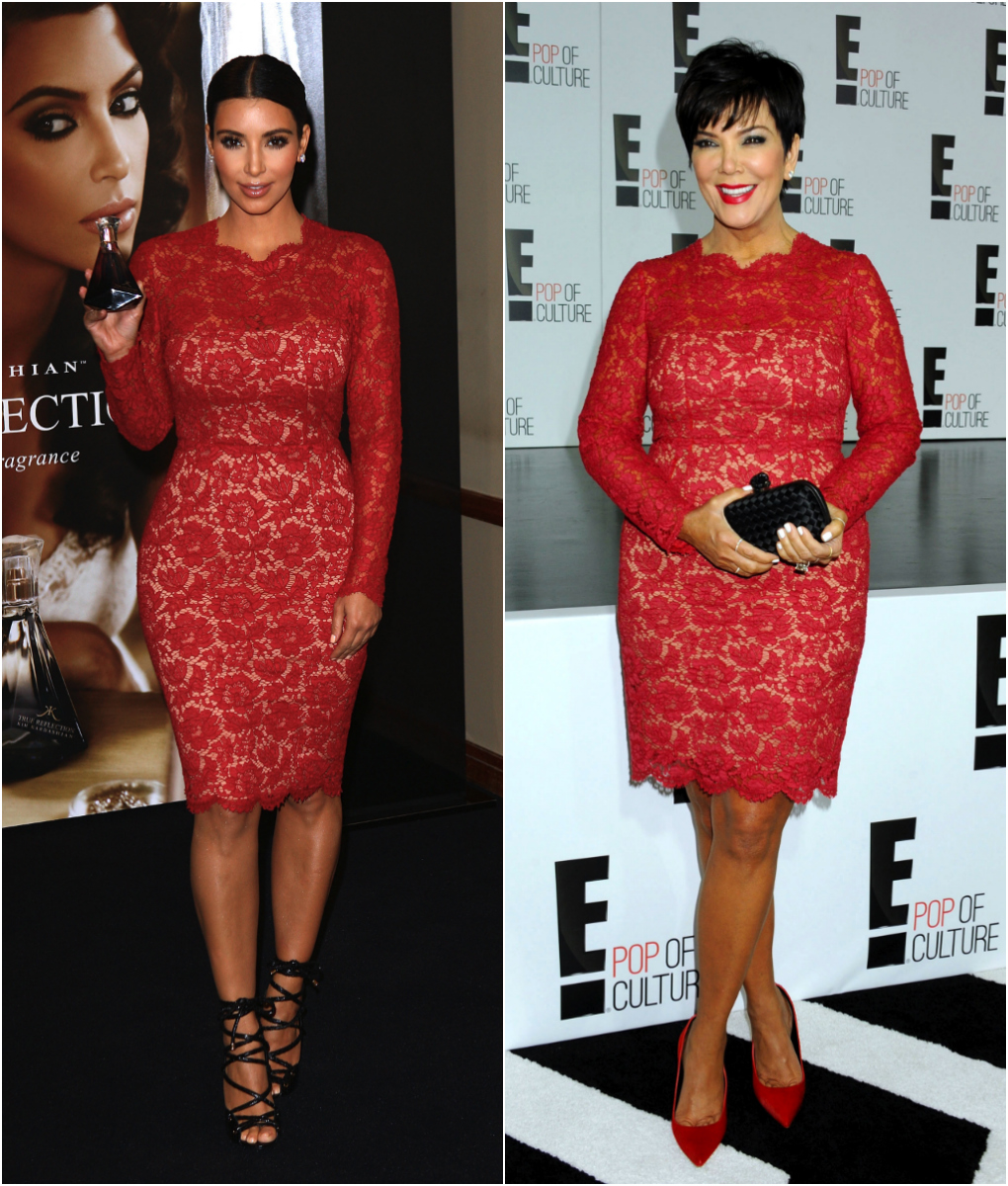 Whether it’s a friend or family member who’s constantly ripping off your style, a colleague who always seems to look to your work when creating her own, or simply an acquaintance who seems to do whatever you do, we can probably all agree there’s nothing more irritating than a copycat. Indeed, they say imitation is a form of flattery, but when it comes to someone infringing on your self-expression, it can feel more like an affront to your creativity.

Sure, we copy famous people and stylish It-girls all the time—just look at the effects Kate Moss, Alexa Chung, and Kate Middleton‘s wardrobe choices have had on us—but it’s not exactly the same thing as, say, your best friend running out to buy everything you buy, or getting her hair cut and colored in the exact same way.

“Celebrities get copied all the time, that’s one of the traits that makes them valuable,” said Dr. Robi Ludwig a nationally-recognized psychotherapist and author. “Having said that, celebs don’t necessarily have to be directly exposed to [others’ copying them.] When a friend does it, it can feel more like a betrayal than a compliment, because friends are supposed to admire each other, yet simultaneously maintain their own sense of identity.”

Below, Ludwig offers more insight on ways to deal with a chronic copycat—both with friends and with colleagues.

Firstly, should you even care if a friend copies your style? Is it worth getting upset over?
It’s hard not care when someone copies your style. Most people don’t want to be upset with their friends or acquaintances, but when extreme copying happens, it’s normal to get upset and feel annoyed.

Psychologically, why does it bother women so much?
While it’s flattering to be admired by those we love, being copied can often feel like identity theft. Like the other person is trying to take away or rob us of our uniqueness. So, although initially flattering, this compulsion to imitate can feel aggressive. If you scratch the surface, it feels like an insidious kind of envy; especially in the worst case scenario: That the other person not only wants to imitate you, but  replace you, too.

Psychologically, we would describe this type of personality, especially if it happens too intensely and frequently, as the type of person who has no sense of self. This lack of self prompts them to mimic or try to become exactly like someone else. Being around this kind of grossly insecure person, can understandably feel unsettling. 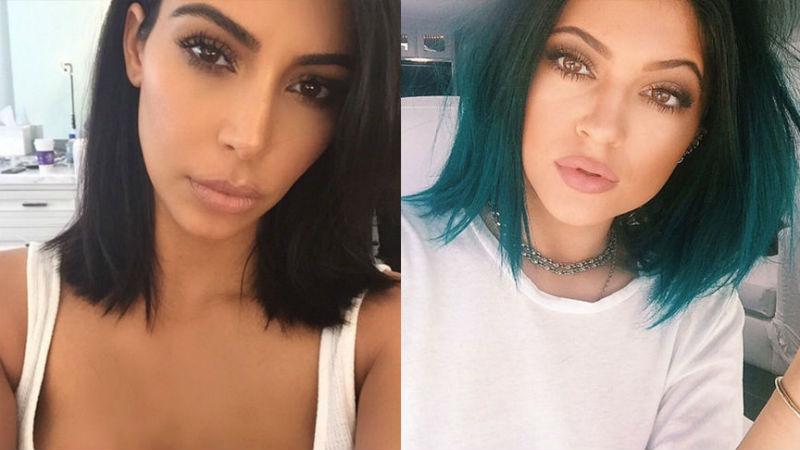 If you feel like your friend’s copying is becoming chronic, when can you approach her and feel okay about it?
If a copycat pattern persists to the point where you feel it’s jeopardizing your friendship, it’s okay to point out your observations them.

Say something like, “I noticed you’ve been wearing and buying a lot of the same exact things as me lately. Sometimes it’s okay, but the whole point of buying things it to highlight your own unique style and taste. This can’t happen if you’re getting everything that I’m getting! Is this something you aware of?” This will open it up as a conversation—but be prepared to receive defensiveness and for your friend to be in denial.

Are there subtle ways to approach the topic before having the full-on talk?
Sometimes handling this type of situation non-verbally is the best way to protect your friend’s feelings. First, realize the type of person who’s prone to this behavior is most likely suffering from extreme insecurity—low to no self-esteem—and is having a hard time trusting his or her own instincts.

Point out what you like about their style, especially when it departs from your own. Be less revealing around them, in general. Keep some of your preferences, style ideas and choices to yourself, for a period of time. Perhaps this will help her look to herself or others for inspiration; instead of just copying you.

Do you think the root of copying is always a form of admiration, or can it signify something else? Can it damage one’s individualism?
When someone copies you, it’s always a form of flattery. Now, this doesn’t always mean it feels good, but the copycat is communicating “I want to be like you and feel like you. I want to have what you have.”

In some cases it’s developmental—people go through phases on the way to developing their own sense of who they are and who they want to be. So the copycat tendency can be a phase on the way to developing one’s own individuality. But if it lasts too long, it can also be a sign that a person is missing a core sense of who they are, and they are trying to act as if they’re someone else in order to feel less empty and vacant, emotionally.

Copying fashion is one thing, but what about when a colleague copies your work? Should you go straight to your boss?
You want to put your coworker on alert, and let them know [you’re aware of] what he or she has been doing. If this behavior still continues, then ask to speak with your boss about it, and see what he or she recommends.

How about when you notice a former colleague is copying your work for a competitor? Should you ever take matters into your own hands?
This depends on how threatening to your professional livelihood you think this behavior is. This doesn’t sound like something you should let go. It seems like something that should be brought to a boss’s attention or to human resources. Plus, it could be a legal issue.

As an expert, do you think copying in general is a form of downgrading oneself?
Extreme copying reveals having  low self-esteem to no self-esteem, and reveals having an inferiority complex. On some level, it’s a way to avoid feeling downgraded. When one is in the act of copying, they temporarily borrow the self-esteem they imagine this other person has, for themselves. 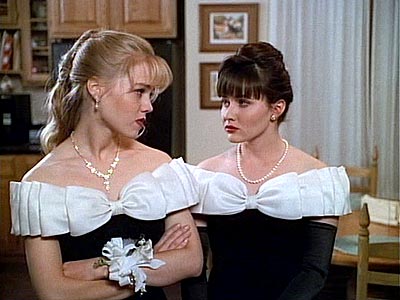