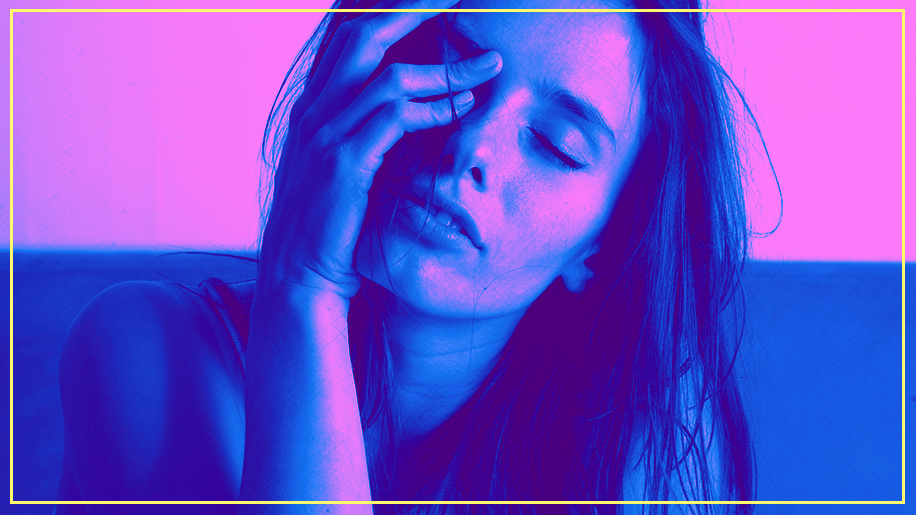 We know from experience that there’s no guaranteed, one-size-fits-all hangover cure (and if you find one, let us know): Some people swear by certain foods, others insist exercise is the trick, many live by a little hair of the dog. That’s why we asked 28 real people in our network to share what they do to end—or at least mitigate—their day-after-drinking suffering.

“When I wake up with the room spinning and my head pounding, nothing takes me out of the hurt locker faster than a thin-crust pizza, well done with extra sauce, light cheese, and sausage. CAN’T be sliced sausage—has to be lump. I also am famous for the trifecta of beverages which I need to have all together and rotate sips throughout the day—red Gatorade, Diet Coke and seltzer.” -Ashley, 35, Connecticut

“Take a spoonful of umeboshi paste. It’s fermented Japanese plum. Apparently it restores your alkaline levels. And it works! I was puking the morning after having too much fun at a wedding and took a spoonful and was better in 10 minutes.” -Rachel, 29, Brooklyn

“Super-gross to those who haven’t tried it, but a toasted bagel with cream cheese and a side order of grilled ham delivered from the local coffee shop. [It’s] post-too many drinks perfection.” -Jenna, 30, New York

“The worst of the worst hangovers calls for a very strict ritual. First, I turn on the shower to freezing cold and put my head under the running water until it starts to feel numb. Then I chug a bottle of water, followed by a bottle of Gatorade. (Repeating this step several times is OK.) Now, it’s time to eat! The proper order is a greasy double cheeseburger, fries, and onion rings (maybe chicken fingers, if it’s that bad) and a large Sprite.” -Ben, 28, Boston

“After a night of fun and possibly some mistakes, I need Dominos pizza and a large Coke. Thin crust with Italian sausage.” -Jenny, 35, New York 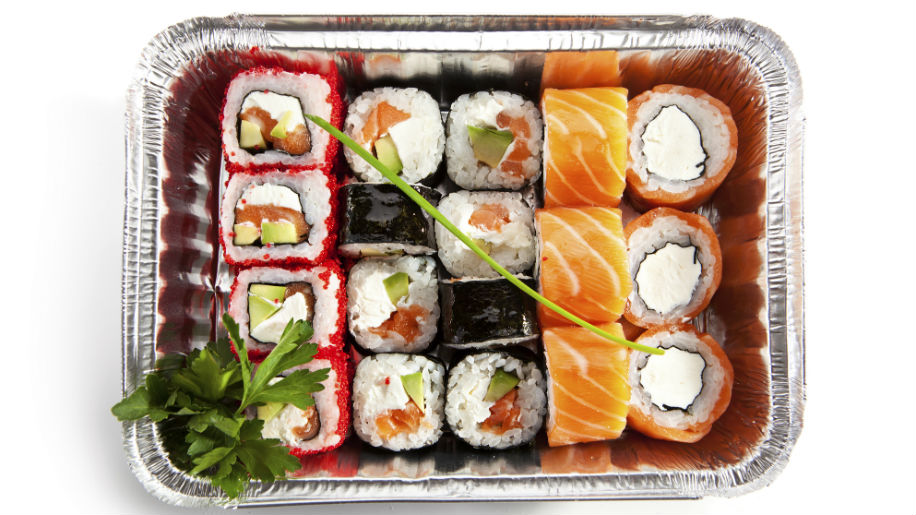 “Before bed, I take a B12 supplement with a few glasses of water. It works very well.” -Paul, 30, Brooklyn

“I rub Tiger Balm on my forehead for hangover headaches. Sometimes I follow up with an ice pack for a super freeze.” -Tara, 28, Brussels

“The first step for me is always a scalding hot shower—immediately followed by a lemon Snapple, a Pellegrino and cheese fries. Works EVERY single time.” -Spencer, 26, New York

“First thing in the morning after a boozy night out I’m all about salty vegetables, as weird as it sounds. Tomatoes, cucumber, and carrots are top of my hit list side-by-side with super cold soda water. Then comes the junk food, and that list is endless.” -Doone, 26, London

“Nothing is better than an insanely spicy Bloody Mary. I need so much horseradish in the Bloody that it works like smelling salts (plus it’s hair of the dog, which is never a bad thing). And give me all of the olives! I wash that down with some greasy food—fried chicken is the best—and I’m nearly good as new.” -Bridget, 29, Baltimore 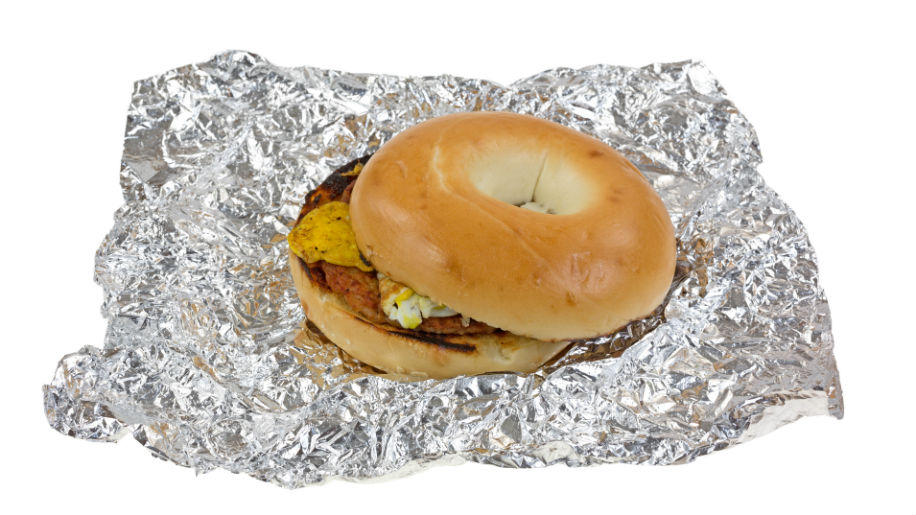 “All I want after a night of crazy drinking is an egg and cheese bagel. And I’m not talking about going out to a nice place for brunch. I crave canned eggs from a local bodega or maybe fried up on a greasy grill that hasn’t been cleaned in God knows how long. That, plus a cold chocolate milk, is heaven to me. Then, once I’ve inhaled all of that, I’ll take a three-hour nap and be ready for round two.” -Laurie, 29, Brooklyn

“As a bartender, hangovers are a bit of an occupational hazard for me. I believe they are best treated with the following four remedies, applied in conjunction: Lie in your dark bedroom for AS LONG AS POSSIBLE. Smoke some weed. Drink a lot of fluids (I like limeade, especially when stoned). Play some podcasts while you half-sleep through them. Three or four hours of that, and you should be right as rain.” -Nick, 30, Brooklyn

“My hangover cure is pretty simple: I take a Xanax then head over to McDonald’s, where I get a #1 (Big Mac Meal Super-Sized) and a 20-piece Chicken McNugget and ask for every dipping sauce they have, except BBQ. Then after I eat, the Xanax kicks in and I pass out. When I wake up I feel as good as new.” -Jonathan, 36, New York

“After a night of heavy drinking I immediately waking up wanting a chicken teriyaki bento box from any Japanese restaurant. I’m not talking the lunch special, either: It has to be dinner-sized, fully loaded with sushi roll, shumai, and maybe some deep fried vegetables.” -Brian, 33, New York 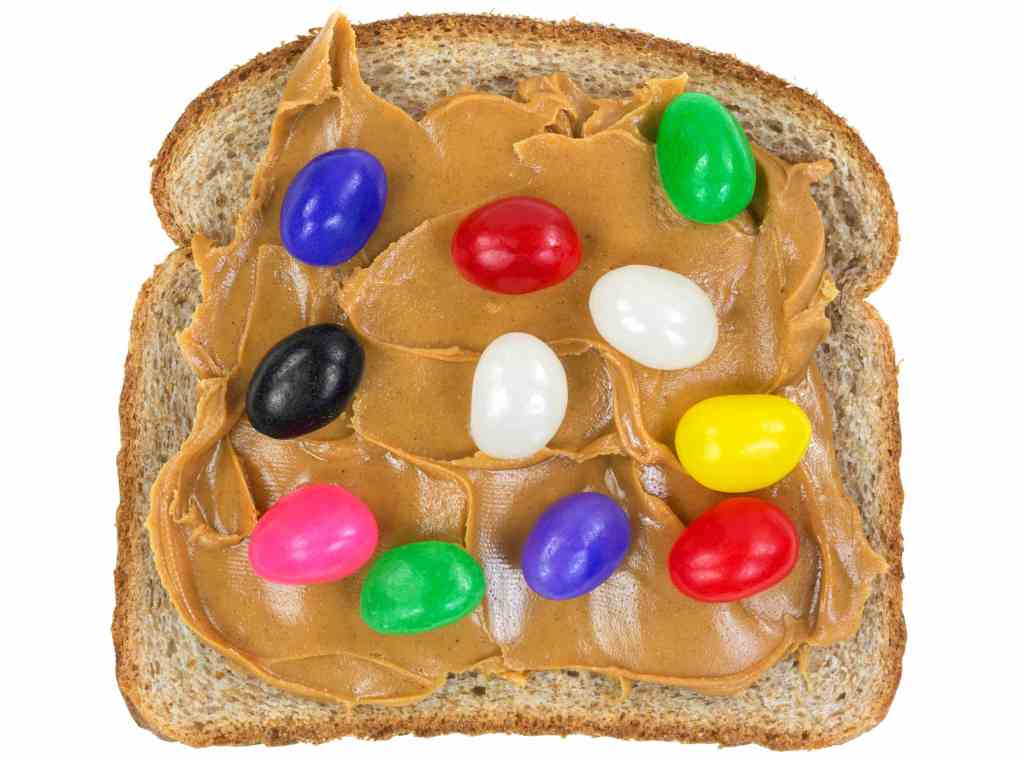 “Okay, I know it’s gross, but the only thing I crave is peanut butter on bread. Wait, I’m not done. From there, I add some sort of sugary candy—peanut butter chips, Nerds, gummy bears. I’ll eat two or three slices and I always feel amazing, although I’m sure my insides don’t look that way.” -Lauren, 27, Los Angeles

“When I wake up regretting my birth, I double-down on Alka Seltzer, chug a giant Gatorade, and force myself to go on a long run to atone for my evening of sin—and yes, I know exercising sounds hellish hungover, but I promise that sweating is the quickest path to feel whole again. I then reward myself with a cheeseburger and a beer, and start the process all over again.” -Joe, 33, Brooklyn

“After a crazy night on the town, the first thing I absolutely have to do is wake and bake, then guzzle coconut water or ginger beer (ginger ale is for amateurs) and order a mound of pillowy steamed dumplings and hot and sour soup, which helps me feel about 100 times more human. Then I take a nap because naps are the best.” -Mel, 28, New York

“My foolproof cure is Gatorade, V8, and a bunch of weed. Also as many eggs as possible.” -Jordan, 30, Chicago

“All of the Synergy kombucha Cosmic Cranberry. All of it.” -Madeleine, 24, New York 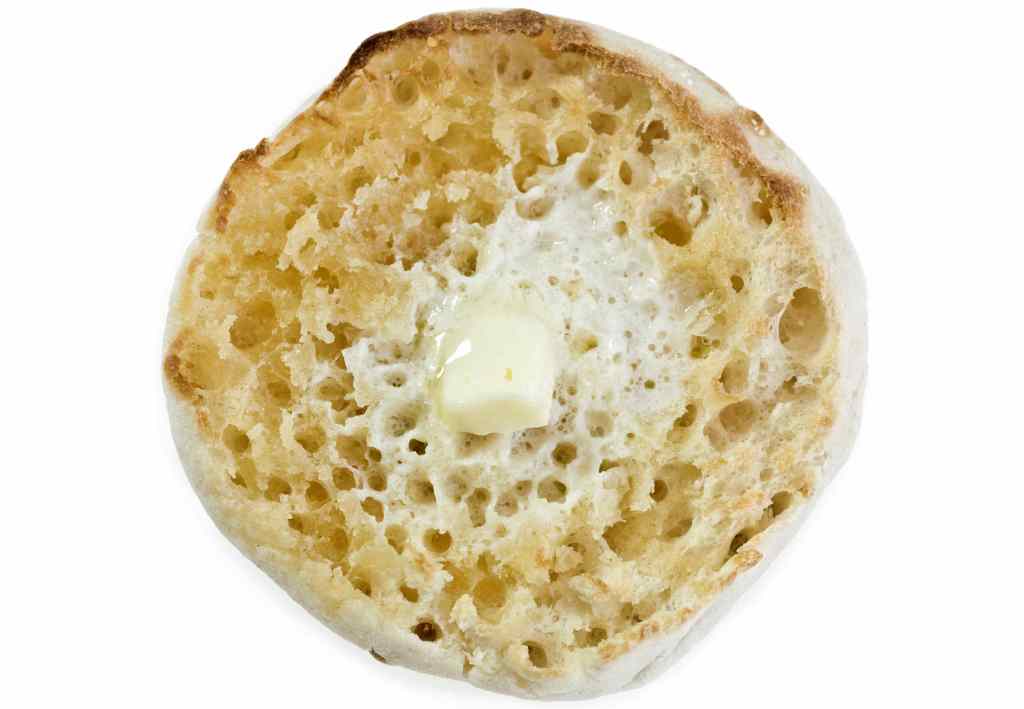 “I need chicken soup, broth only, and an English muffin with butter and seltzer. Seltzer is key. Something about the bubbles. Or on some days I need a big piece of challah French toast with strawberries and good syrup. Other days, I order all of the above.” -Alexis, 33, New York

“The older I get, the more I need to spend my hangover with my head buried underneath a warm furry animal, to block out the bright lights and loud sounds that assault my aging brain.” -Casey, 30, Brooklyn

“After a big night I go straight for avocado toast with feta cheese and poached eggs. It has to have fresh lemon, chili, cracked pepper, and sea salt. The egg must be cooked medium—no runny egg white—otherwise I can’t stomach it.” -Jasmine, 26, New York

“Whenever I’m hungover I drink a coconut water, take two Aleve, and order noodles from my neighborhood Thai place. If it doesn’t cure my hangover at least it puts me to sleep.” -Leah, 30, New York

“When morning comes all I want to do is Netflix and chill with a trash can, but I also need gallons of Coke Zero to start feeling human again. Many lost afternoons have consisted of a Seamless order from the Mexican joint down the street with the essentials: a vegetable burrito, dirty rice, and lots of refried beans loaded with mountains of cheese. I also weirdly take a shot of apple cider vinegar before bed. Disgusting, I know, but it helps balance out your system before the evil takes hold.” -Lori, 28, San Diego