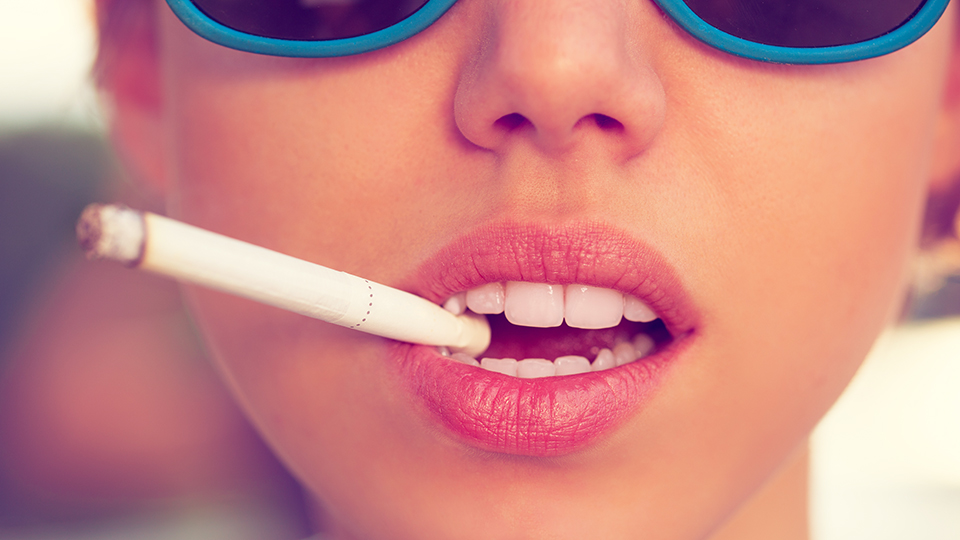 I guess it’s entirely plausible that you’re a self-actualized person who laughs at the thought of self-improvement. If that’s the case, I guess we don’t have much more to talk about—because I, on the other hand, can rattle off a dozen self-destructive things that I do daily. Habits like staying up way too late on work nights, procrastinating when it comes to paying bills, forgetting to floss, and always running 15 minutes late for any appointment. While these aren’t life-altering addictions, some subtle adjustments and a little self-discipline would mean I never feel stressed about leaving a friend waiting for me at brunch, and I might even stop waking up tired most mornings. My dentist would be happier too.

If you’re in the same boat, meet celebrity interventionist Brad Lamm, a recovered addict and founder of Breathe Life Healing Center in Los Angeles, which deals with drug abuse and food addiction disorders. He’s Dr. Phil’s on-air interventionist, has produced an eight-part docuseries about food addiction with Oprah, and has worked with both celebrities and nonfamous people to stage interventions and help beat addictions. I spoke with Lamm to pin down how anyone flirting with the idea of breaking a bad habit could get started.

Know the difference between a habit and an addiction.

MORE: How I Quit My Liters-a-Day Diet Coke Addiction

The first step is setting an intention by picturing yourself in the future and seeing what your life would be like when you quit your destructive habit. “Imagine yourself already having broken the habit and visualize what life would be like,” Lamm said. Let that vision be your motivation and write it down somewhere you can refer to easily whenever you’re lacking the desire to follow through on your intention. 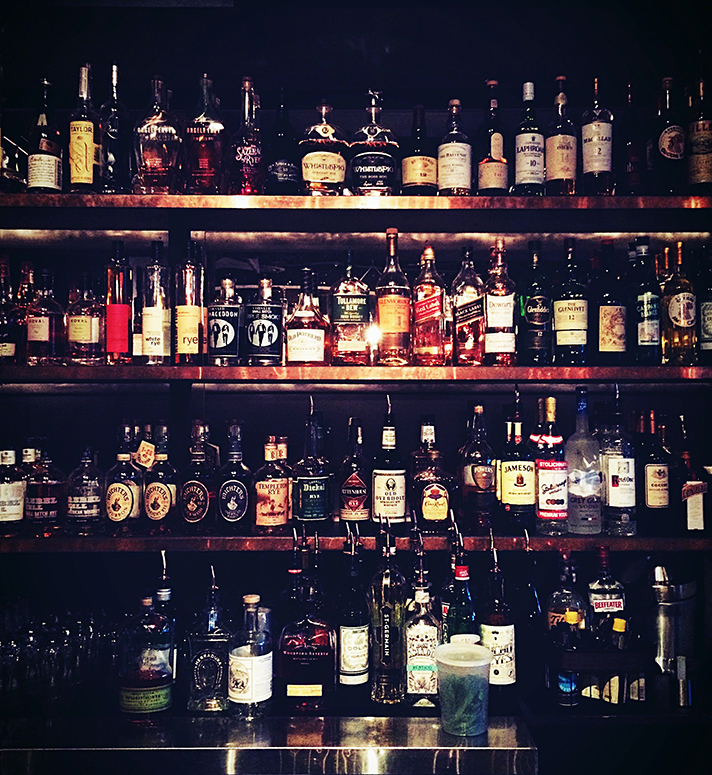 Contrary to what you might think, just deciding to stop one day and, for example, throwing out all of your cigarettes, isn’t actually how most people manage to cut out a bad habit, such as having a social cigarette when you go out on Saturday nights. “Change is best done when you have a plan instead of trying to quit cold turkey,” Lamm said. “You are far more likely to be successful if you put a manageable plan in place.” Decide upon a stop date a little further in the future and then go about setting some daily or weekly goals to slowly wean yourself off the behavior.

There’s a reason why health-related challenges on social media like #IQuitSugar, and #BikiniBodyChallenge are so popular: By putting your intention and your plan out there, you’re enlisting the people that would make up “your circle of change,” according to Lamm. If posting about your habit feels too personal (or, um, narcissistic), tell a group of friends about your plan so that they can help hold you accountable.

When you’re feeling an urge to re-engage your nasty habit, Lamm suggests using this technique to get through it: “Urges will come to pass, so visualize cravings as something temporary that you’re able to move through and will not stick with you forever.” Remember that studies show it takes 66 days for a changed habit to become automatic, so just try and stick it out for at least a couple of months.