Last weekend, I prepped for a night out with my friend in my usual quick fashion: I smoothed a drop of my favorite BB cream, BareMineral’s Complexion Rescue Tinted Hydrating Gel Cream, over my face with my fingers, blended a subtle, iridescent eyeshadow across my lids, and finished with a dab of rosy blush and a few swipes of jet-black mascara. My friend, however, who is the epitome of #makeupgoals, made herself incredibly comfortable on her bed, poured herself a (stiff) drink, and settled in for what would be an hour-long ordeal.

MORE: People Are Going Crazy Over This Before-And-After Makeup Photo

She laughed at my uber-quick routine as she spread a billion products out around her, and I was taken aback by her methodical, multi-step process. In the end, we both looked awesome, but it made me wonder whose process was closer to the norm. Do I just possess super-human speed (or, more accurately, borderline-severe laziness) when it comes to applying makeup, or does my friend just take her sweet, sweet time? 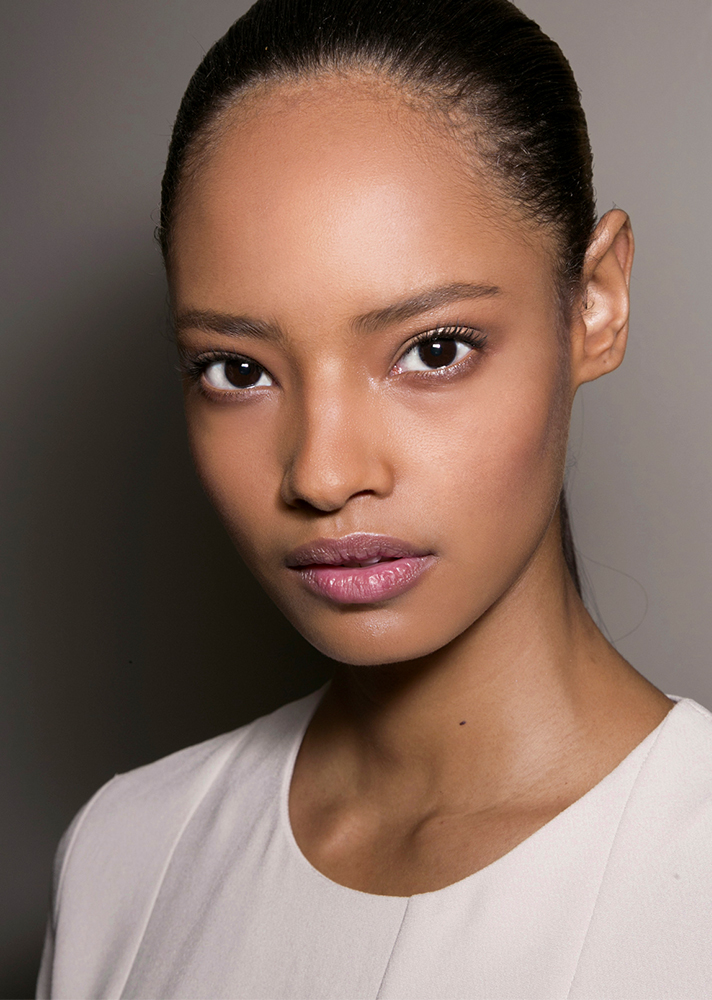 Apparently, I’m not alone in the confusion, because in a recent thread posted to Reddit’s beauty-obsessed sub-Reddit, r/MakeupAddiction, a curious user wrote, “I spend about an hour on my face when I do my makeup! What about you, fellow MUAs?” (Translation: makeup artists). Pretty quickly, the thread amassed over 100 comments, with responses ranging from, well, five minutes to two hours. Helpful, right? Basically, everyone agreed that the time totally depended on the occasion. Obviously, your daily work makeup will take less time than a bold, lashed-up night look—or, as one user put it, “[It] depends on the level of makeup I want to achieve… and how early I get up.”

Cool. But not really helpful. So, breaking it down a bit more, it seems that average morning routines take most users around 10-15 minutes, but some time is shaved off if, as one user described it, one goes into “panic mode” and is running late. And in panic mode, the user’s routine dips down into the five minute mark, including “sunscreen, BB cream, foundation, eyeliner, [and] whatever lip thing I grab on my way out. My superpower is doing my eyeliner in 20 seconds, with relatively even wings. Phew.” 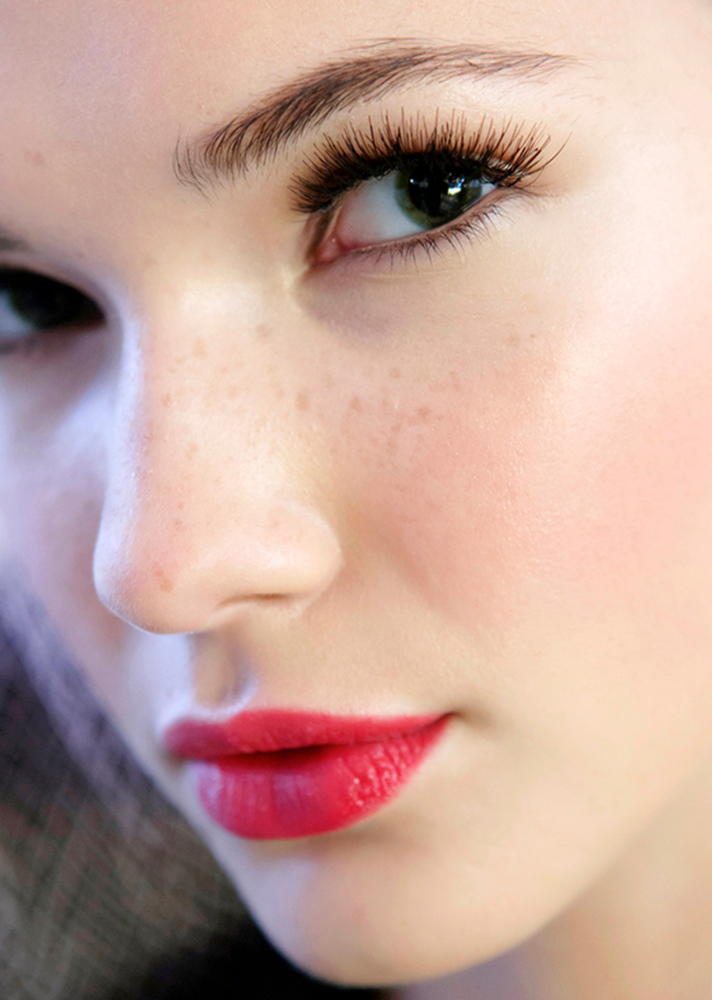 But when it comes to doing makeup for dressier events, most Reddit users agreed that spending one hour on makeup is pretty standard. Writes one user, “I can cut it down if I need to, but if I’m doing full everything, it’s about an hour.” Others, though, stated their two-hour routines—which, yes, sounds absolutely bananas to someone like me who maxes out at 15 minutes—but not so crazy when you consider how blissfully relaxing the experience is for some people. As one user wrote, “Makeup is one of my calming things to do to help me chill out/zone out and relax, so I like giving myself as much time as possible to do it.” Another user echoed similar sentiments, commenting, “I feel the same way. I feel like I am slightly more into doing makeup than I’m into wearing it. For me, it’s mostly about the process and I don’t have to wear it to work or anything, so I like taking my time with it.”

Alright, cool. So basically, there’s no true consensus. I guess my friend was totally justified in spending an hour on her makeup, since this was technically a night-out affair, just as I was in the right for my incredibly paired-down routine (though, I think I might have won, because most people listed themselves in the 10-15-minute zone. Huzzah). Still, it doesn’t really matter. Whether you spend five minutes or five hours on your makeup, your routine is your own personal choice. And as long as you get out the door at a relatively reasonable time—don’t worry; we didn’t miss happy hour—then who really cares? OK, I still do, a bit, but whatever.

MORE: 9 Gorgeous, Everyday Makeup Looks You Can Do in Under 15 Minutes