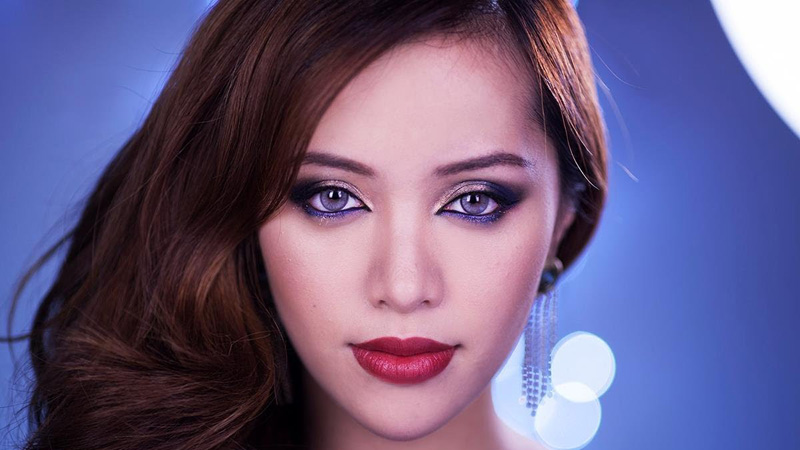 Don’t believe what you watch—especially where vloggers and what they endorse are concerned. Women’s Wear Daily called into question the authenticity of top video bloggers in a recent piece “Cracking the Code of Beauty Vloggers’ Authenticity” since many are being paid big bucks by brands—millions, in some cases—behind the scenes.

Over the last decade, the influence of self-made makeup experts on YouTube has exploded, now drawing around 700 million monthly views collectively according to Pixability’s 2014 Beauty on YouTube report. In the process, vloggers have become more influential than movie stars or famous musicians. Variety conducted a study among 13 to 18 year-olds, and found that YouTube stars are more popular than celebrities among teens. It’s no wonder brands have taken notice, now spending millions to have these vlogger stars as their brand ambassadors.

Just how much they’re making? Karen Robinovitz, Chief Creative Officer of Digital Brand Architects, an agency that represents video bloggers, shared with WWD that it can cost brands $2,500 for one Instagram post and up to $250,000 for an advertising campaign or brand ambassador role to work with talent.

Which calls into question how authentic vlogger reviews of products could possibly be when they’re drawing paychecks from the very brands they’re reviewing.

Vloggers, for the most part, mantain that their reviews are unbiased. Michelle Phan, easily the most famous in the space, told WWD: “If there’s a brand I don’t like, I normally don’t even talk about it or feature it … If someone is going to pay for something, it has to be a product that I really enjoy.”

A nice sentiment, but Phan now has an empire estimated at $84 million, including a licensing deal with L’Oréal. It’s a fortune she’s amassed from working very closely with beauty brands.

It is isn’t just vloggers who are being called out for these practices, either. Fashion bloggers have been similarly accused of not properly disclosing their relationships with labels and products they endorse.

Bottom line: Be wary of what you read on blogs and watch on YouTube. And going forward, it’ll be interesting to see if the Federal Trade Commission steps in to further regulate how bloggers and vloggers disclose their relationships with brands.