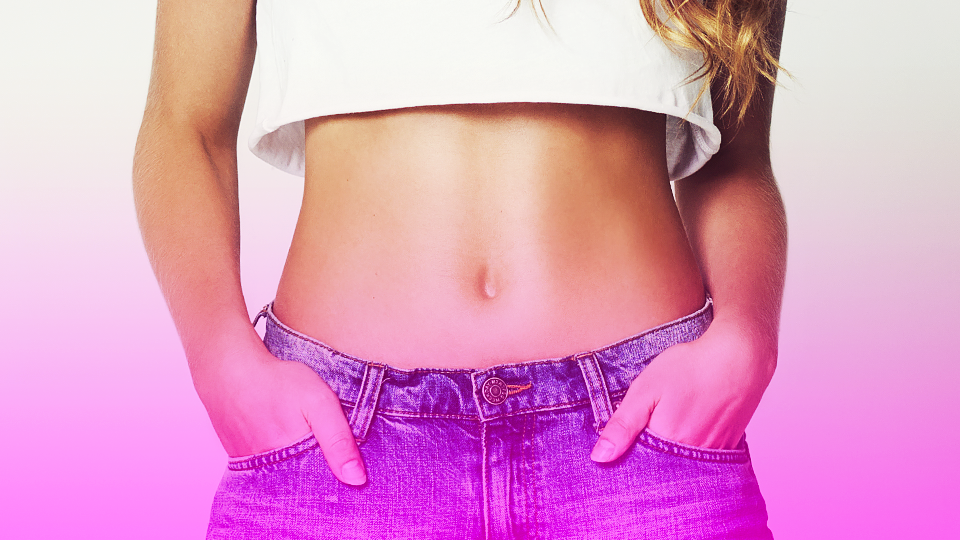 Yeast infections are one of those health issues that are often both physically uncomfortable—thanks to the itching, burning, and gross discharge—and socially awkward (holla if you’ve ever bought Monistat from a male drugstore checkout). We can obviously get over the minor embarrassment factor in order to get relief, but if you’re curious about at-home, DIY ways to soothe or prevent yeast infections, it pays to know which ones are legit and which are a waste of time—or can even make things worse.

But first, a few tips on figuring out what’s actually going on down there. Research shows that only 35 percent of women correctly self-diagnose a yeast infection, says gynecologist Jacquelyn Stone, MD, at digital women’s health clinic Maven. People often mistake bacterial vaginosis for yeast infections since the symptoms are similar. (One telling difference is that yeast makes your discharge look white and clumpy, while BV may cause it to turn yellowish and have a strong smell odor.) Another condition that can be confused for yeast: trichomoniasis, a common and curable STD, which can also cause discharge and itching.

Before heading to your doctor or starting treatment, it’s smart to pick up a drugstore vaginal pH test. “It’s worth doing this easy OTC test first,” says Stone. “If your pH is high, that’s a symptom of BV, and you should see your doctor for antibiotics. If the test is negative and you know you’re not at risk for sexually transmitted infections, treating the yeast yourself should be fine.” In addition to three- or seven-day drugstore treatments (which are more effective than one-day kits, says Stone), here are four remedies you can use at home that actually help:

But absolutely avoid these DIY strategies that inevitably surface on Google—they won’t do you any favors:

There you have it, ladies. Here’s hoping that these at-home remedies will save you some time and discomfort before you hit up your doc for an Rx.