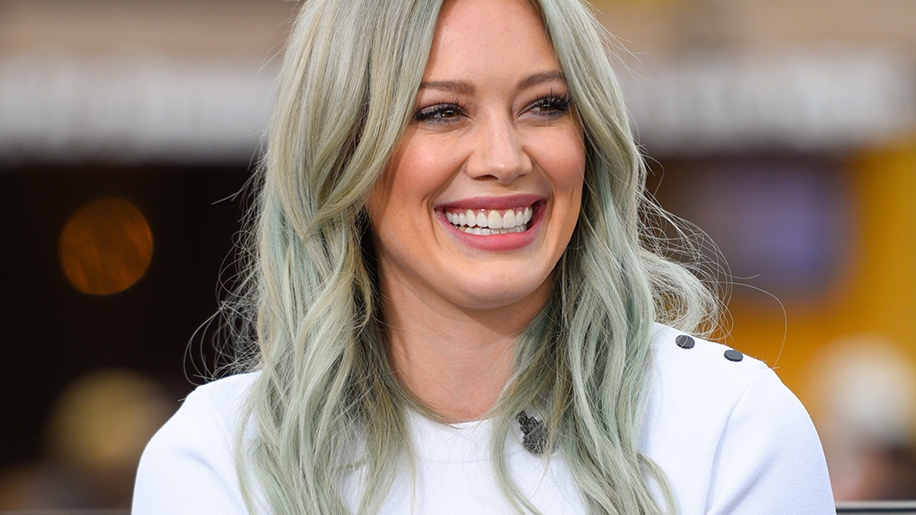 Fact: Hilary Duff loves a bold beauty statement, especially when it comes to her hair. Blue, green, gray, purple—not only has she tried them all, but she’s managed to pull off every one. Well played, Duff.

That said, she’s been partial to long, glamorous, mermaid-y waves, so regardless of her color choices, Hilary has always stuck to a signature style. But yesterday, the Younger star took to Instagram to flaunt a new, much shorter ‘do. (No, we’re not talking a trim.)

The choppy chin-length cut is pretty much the ultimate cool, modern update on the bob, and it looks awesome—as in, total #hairgoals status. It’s safe to say that we’ll be pulling up this exact photo on our phones next time we head to the salon. In 2002, we never would have anticipated that Lizzie McGuire would end up serving as a major source of beauty inspiration, but we’re OK with it.

MORE: The Secret to Making a Bob Work for You