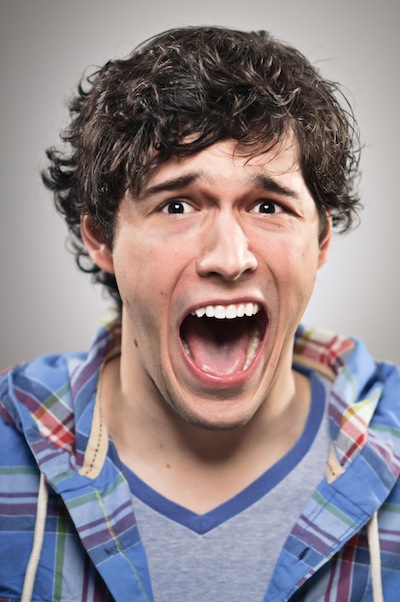 There’s a new beauty trend on the horizon for men and we have some mixed reactions to it. The  Ultimate He-Wax is a Brazilian wax treatment for men offered at Bliss Spa. And while we thought Tim Tebow getting a pedicure was edgy, the thought of him going into the spa to get a Brazilian literally floors us. “What we’re finding is, it’s everybody,” said Mike Indursky, the president of Bliss, to The New York Times. “It’s the gay community, it’s the straight community, it’s very conservative guys, it’s very liberal guys. All different age groups are coming in. It’s much, much bigger than we ever thought.”

And while we can see a select few of our man-friends grooming their privates, what surprises us even more is the “pejazzle” trend. Yes, while it was once just for women, men are now opting for a little “bling” added to their freshly waxed parts.

What’s the benefit of getting this wax job? Well, what else — it makes “it” look bigger. “It accentuates it, because there’s nothing to obscure the, you know, implement down there,” said Ramon Padilla, the director of Strip: Ministry of Waxing, which charges $85 for their “Boyzilian.”

We could go on and on about this, but we decided to leave the opinions to the experts. We asked the men of StyleCaster (both gay and straight) what they thought about these new male beauty trends. Read their reactions below:

Spencer Cain, Entertainment Editor: “I am going to try the procedure and guest edit for Beauty High. Will report back.”

Spencer Wohlrab, Photographer: “I think the question is how would you girls respond to finding a pejazzled package? I’m pretty sure our relationships control the grooming in that area for most of us men.”

Rolando Robinson, Photo & Design Editor: “As a gay man- I didn’t think I could get any gayer. But apparently a dazzled d*ck is the answer. What’s one to think when he looks down and sees a treasure chest between his legs? But more importantly… What will others think? Let’s say intimacy is involved. I’m thinking that the genital gems will then turn into a hazard. Be weary of the diamond d*ck.”