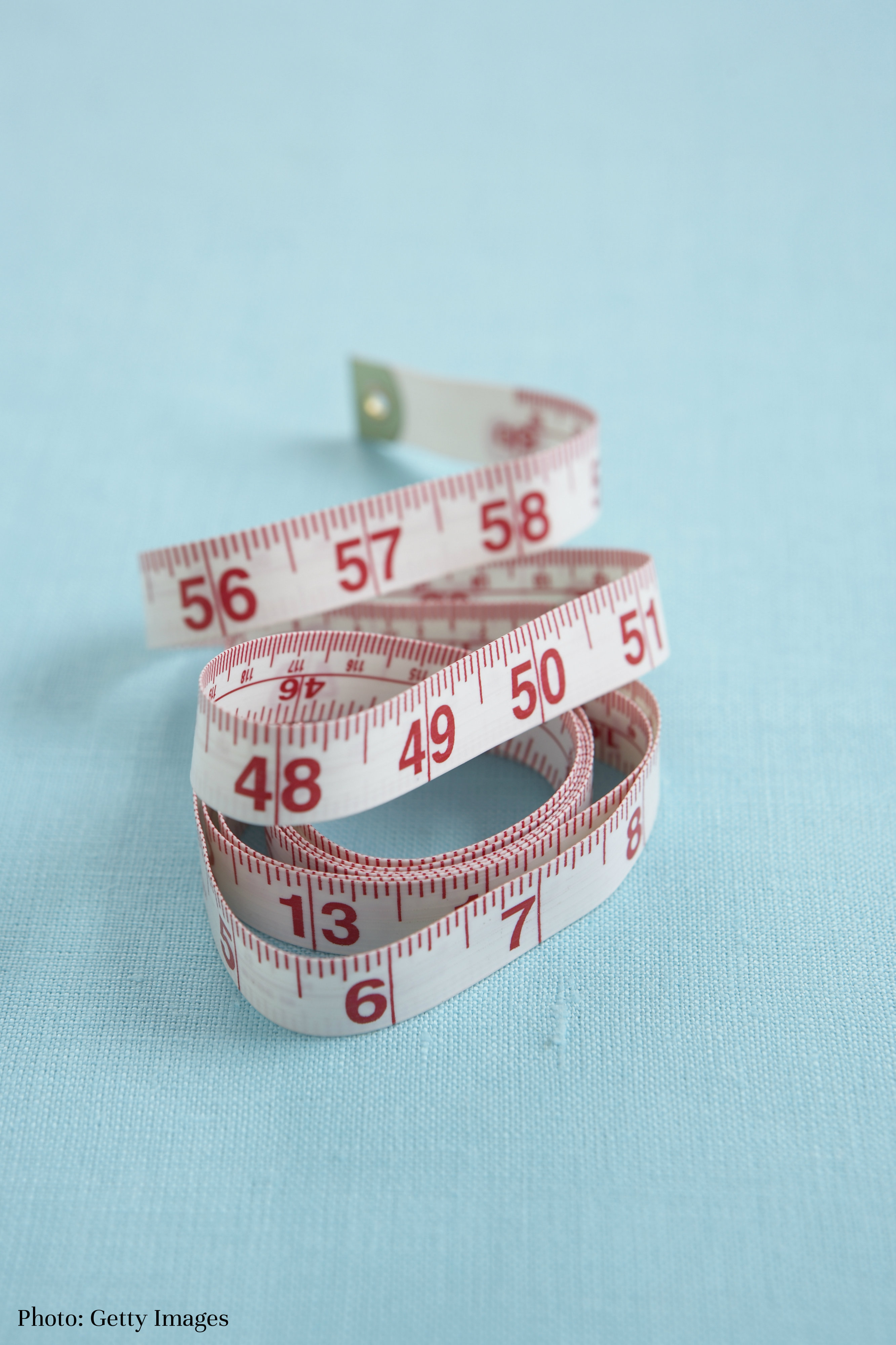 Most of us wish we were just a few inches taller, but we might want to question that desire: A startling new study has discovered a strong link between height and cancer risk.

The findings—which have yet to be published in a scientific journal but were announced last week at an annual endocrinology meeting—were based on a group of 5.5 million Swedish men and women. Both the U.S. National Library of Medicine and the Wall Street Journal reported that, according to the study, every additional four inches of height increases a woman’s risk of cancer by 18 percent. More specifically, it was also found that tall women have a 20 percent greater risk of breast cancer, and for men and women alike the risk of developing melanoma increases by as much as 30 percent for every additional four inches of height.

While it’s still unclear how, exactly, cancer and height are related, the study’s lead researcher, Emelie Benyi, M.D., offered this hypothesis: “Tall people have more cells that could mutate into tumors and are likely exposed to higher levels of growth hormones during adolescence that could trigger cancer.” She adds, “Another reason may be that taller individuals eat more, and previous studies link a high intake of calories to cancer.”

But Dr. Benyi did stress that just because you’re tall doesn’t mean you’re going to get cancer—or that you should be more worried about it than anyone else. “There are many other factors that you can influence and that are likely to be more important,” she told WSJ. Read: Your smoking habit is still infinitely more likely to cause cancer than your height.

MORE: A Chocolate Bar a Day May Keep Skin Cancer Away