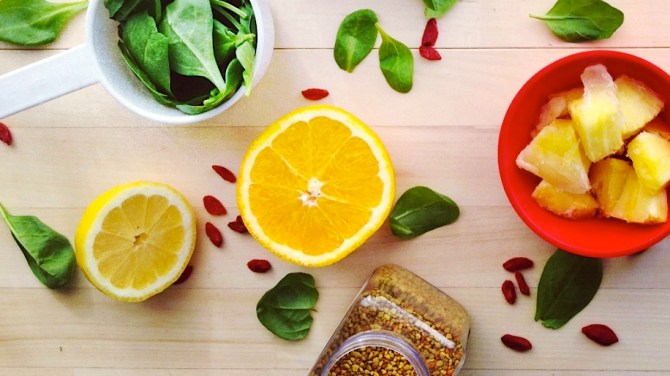 When it comes to eating, most people tend to have an overly-simplified view. Eat bad food with empty calories, and you pack on the pounds. Eat healthier foods, you’ve got a free pass to eat as much as you want (aka binge-eating those “low fat” cookies you’ve got lying around while you conquer your Netflix queue).

But three new studies out of the University of Texas, Austin, found exactly the opposite to be true—when people thought they were eating “healthier” foods, they actually ate more because they associated those foods with being “less filling,” even if that wasn’t the case.

MORE: The Most Googled Diets of 2015, Explained

The first asked 50 undergraduate students from a large public university to see if they thought healthy food was also as filling as unhealthy food. The answer? A resounding nope.

The second study looked at the hunger levels of 40 graduate students—all were given the same kinds of cookie, but some were told that cookie was healthy, while others were told it wasn’t. But guess who ate more of the sweet treats? You guessed right—the ones thinking that they were eating something that was actually good for them.

And in the final study, 72 participants were allowed to order food before watching a short film. Researchers found that when people thought they were ordering healthy foods, they ordered more, and reported lower hunger levels after scarfing it down, even if they ate the same thing but were told it wasn’t as good for them.

Even the participants who said they didn’t believe that healthy foods are less filling had the same results, meaning we’re really just all pawns of slick marketing campaigns.

That led researchers to believe that so-called “healthy” labels on food is actually contributing to the obesity crisis, not helping it.
So instead of binge-eating those 100-calorie pack cookies, researchers encourage looking at the overall nutrition of a food before digging in.