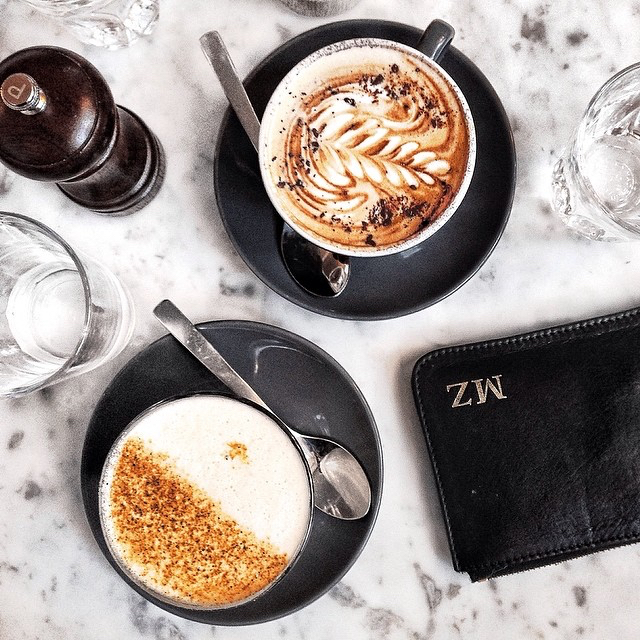 I know it’s shocking that, at 25 years old, I’ve never had a full cup of coffee. I never acquired a taste for the stuff, so I eventually decided to make a point of not drinking coffee for health reasons; I’m a firm believer that you shouldn’t need caffeine to boost your mood.

On numerous occasions over the past six years, you could spot me smugly sipping peppermint tea while friends or colleagues whined about not being able to function without their morning espresso. But after a bit of digging, I’ve discovered there are actually several benefits I’m missing out on by avoiding coffee, so my “health reasons” for declining the drink are a total myth.

In celebration of International Coffee Day today, here are a handful of reasons why coffee can be good for your health—and seven research-backed reasons why I should consider taking up the habit. Your morning brew may come with some big benefits, from weight loss to cancer prevention.

Puts you in a better mood: You probably already know that your morning cup of coffee boosts your mood, but were you aware that it can actually fight depression? A study in the Archives of Internal Medicine found that women reported feeling more alert and energetic and claimed a better mood after drinking coffee, and those who downed four cups a day were 20 percent less likely to be clinically depressed than women who had just one cup. Interesting.

Improves your concentration: Most people guzzle coffee to keep them alert and to help them with concentration, and they’re right to do so. There’s plenty of convincing evidence that the 75 mg of caffeine found in the average morning cup can increase the alertness, attentiveness, and reaction time of already healthy people.

Speeds up your metabolism: Did you know that coffee can help you lose weight? We’re not talking about anything dramatic, but caffeine has been shown to slightly boost weight loss or to prevent weight gain. Some theories suggest that it could suppress the appetite or stimulate the rate at which we burn calories.

Helps your heart: Just last year, a huge review of 36 studies considering the impact of long-term coffee consumption found that people who drank three to five cups of coffee a day were at the lowest risk of cardiovascular disease. Obviously, this isn’t referring to your latte with whipped cream and chocolate sauce—we’re talking about basic, black coffee without any of the sugary trimmings.

May help fight certain types of cancer: A new study found that colon cancer patients who were also heavy coffee drinkers had a lower risk of dying and a reduced risk that the cancer would return than those who didn’t drink coffee. Higher coffee consumption has also been shown to reduce the risk of other cancers, including oral cancer and potentially lethal skin cancers. Recent research from Rutgers University Ernest Mario School of Pharmacy discovered that people who both exercised and consumed coffee developed 62 percent fewer skin tumors than those who didn’t.

Improves physical performance: Lacking a little extra something at the gym? You might just need an espresso. Several studies have found that the caffeine contained in coffee has an ergogenic effect, meaning it really helps you out when it comes to physical exercise. In fact, a couple cups of coffee can increase long-distance running and cycling performance and may stimulate the production of adrenalin, which helps energy production and improves blood flow to the muscles and heart.

May help reduce the risk of Alzheimer’s disease: Alzheimer’s and dementia may not be on your radar right now, but studies have found that regularly drinking caffeine over a lifetime could help reduce your chances of developing both later in life.