This past Sunday, the Billboard Music Awards provided a three hour reprieve of our Royal Wedding wormholes— like the one that had us staring at Meghan Markle’s natural freckles for way too long. The star-studded night, hosted by Kelly Clarkson in Las Vegas, delivered dynamite beauty inspo, like Jenna Dewan’s major hair chop and Hailey Baldwin’s return to blonde, but Halsey’s ponytail, tied back with diamond necklaces was not only fabulous, but made us reevaluate the multitasking abilities of our own jewels.

On the red carpet, the “Bad At Love” singer, who was nominated for Top Female Artist, swapped her natural short brown curls for long cascading black waves. From the front, the low ponytail with face-framing pieces seems straight forward and classic, but from the side, you can see the updo is secured with multiple strands of bling. 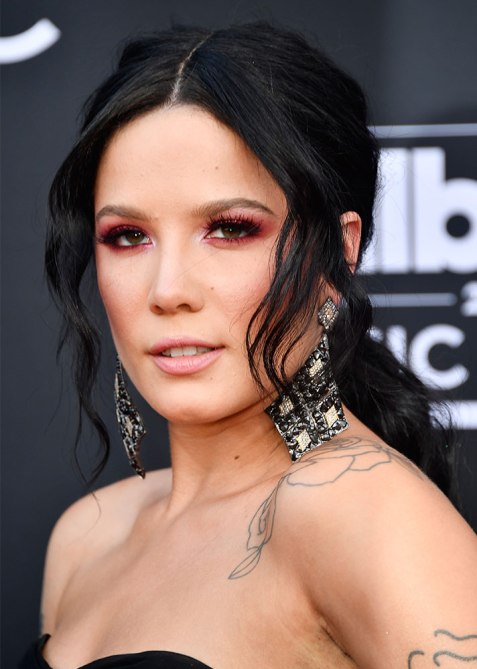 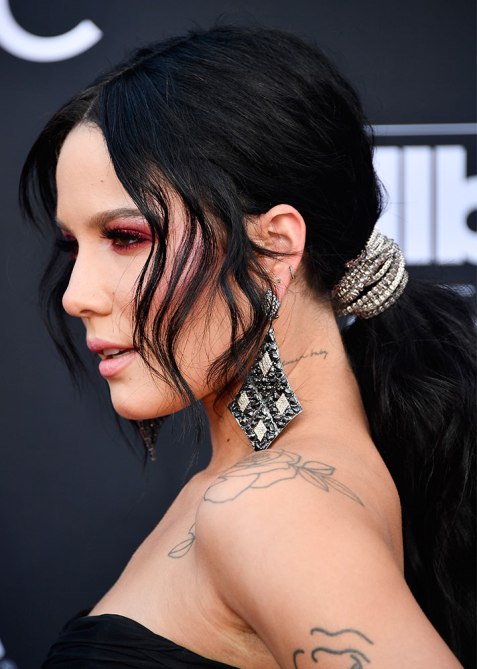 MORE: Kristen Stewart’s Bobby Pin Hairstyle Needs to Be Seen From All Angles

Her hairstylist, Andrew Fitzsimons, posted on Instagram, “Wrapped Halsey’s ponytail in diamond necklaces because why tf not?!” And although we’ve never taken our diamonds to our hair, Fitzsimons is absolutely right: why tf not?! The style adds dimension and edge, while also allowing for incredible Kira Kira moments.

If you don’t have real gems lying around or would rather not take the risk, there’s no saying you can’t recreate this with faux-jewels. Plus, why tf not explore even more, and recreate with other necklaces like pearl, lockets, or whatever else you have? Time to get creative.