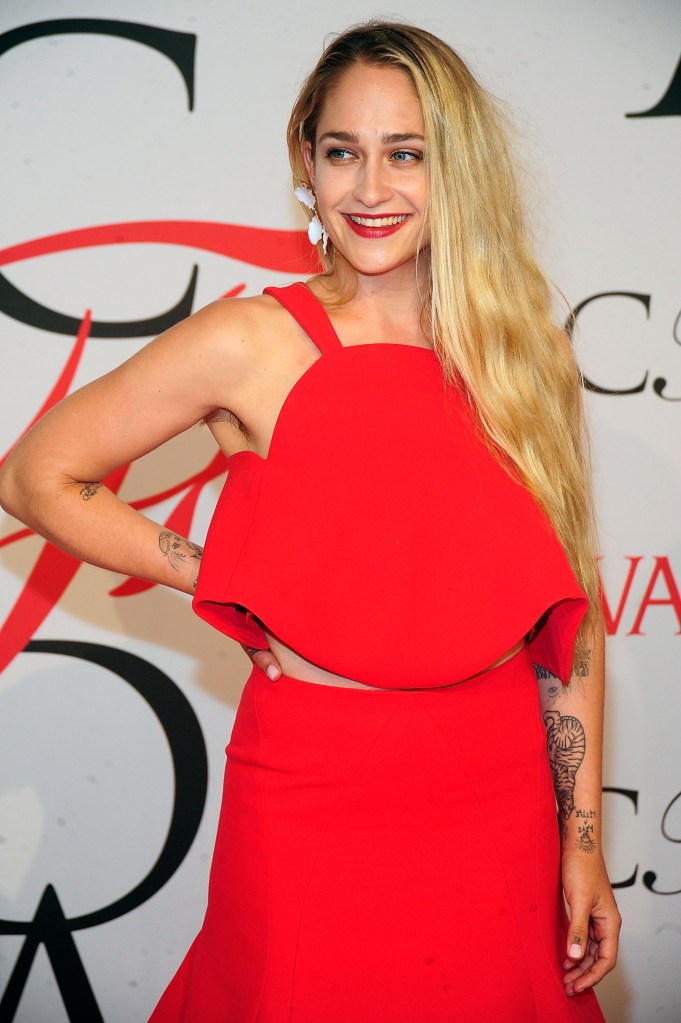 With all things #FEMINISM at peak levels, eschewing conventional beauty standards is celebrated and encouraged more than ever. Hurray for everyone! Except for everyone’s armpits! It’s pretty evident by now that people have strong feelings about hairy armpits–their own and other people’s. Just this week, the Internet went berserk over a sweet throwback family photo posted by Leonardo DiCaprio that revealed his mother—gasp!—had visible hair under her arms.

However, I never really understood just how intensely people feel about the matter until I let my own grow out.

For starters, my armpits and I have always had a mercurial relationship. They’re probably among the more sensitive patches of skin on my body and quite vocal about how they are treated. I was and am always surprised at how much faster hair seems to grow there than on my head, as if it’s urgently trying to claim that plot of land on my body. It met with a razor pretty much every other day since junior high, meaning my sensitive baby armpits were perpetually in some state of red, itchy irritation and occasionally peppered with ingrown hairs. After a while, a girl gets fed up. So I did what most people do when they don’t know how to deal with something—just pretend it isn’t happening.

I’ll say this much—I didn’t originally intend to sport mini-shrubs under both my arms. I actually planned to grow them out to about a half inch and get them waxed at a salon. No more razor burn, no more itching, right? This was last summer. I’ve since never gotten around to that wax. People say some wacky stuff about women with armpit hair, though. Behold the myths. 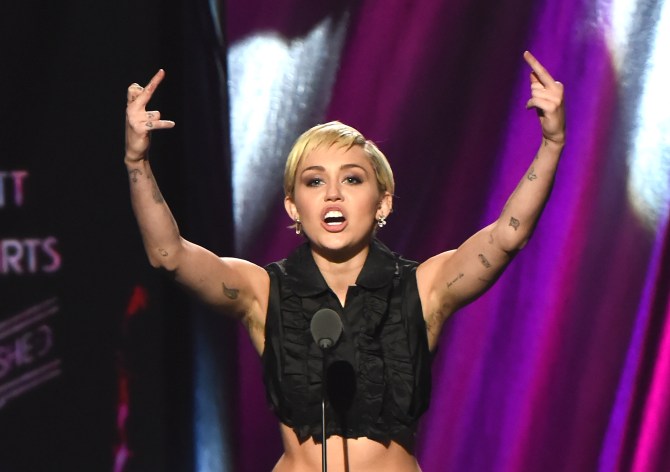 Armpit hair makes your pits smell bad. This is probably the most popular pit myth. Not so, folks. Bacteria intermingling with your sweat is actually what produces the odor; however, I think some people believe that your hair makes a more fertile pad for said bacteria. There are no more bacteria on your armpit hair than are already on your skin (seriously, there are TRILLIONS of microorganisms on your skin). If you’re consistent with hygienic practices, you’ll likely smell the same with or without the fuzz. Also, not for nothing, that patch of fuzz is great for wicking sweat away from your skin.

Unshaven pits are the mark of man-hating feminists. Seems kind of strange how the F-word goes both ways, huh? Feminism is becoming less and less homogenous in appearance, yet the marginalization and stigma remains. That a small patch of hair automatically dictates your politics is kind of absurd if you think about it. I mean, just think of all the feminists out there with bald armpits.

Men are grossed out by armpit hair. That’s not a universal truth. But do I actually care what men—P.S. many of whom regularly grow hair all over their butt cracks and don’t bother getting that waxed—think of my body hair? Not really.

There’s a right way to sport the “unshaved armpit trend.” This is possibly the most bizarre thing I’ve seen so far, amid the countless “omg women not shaving their pits is a thing now!” media on the Internet. Your armpit lawn is yours to groom as you please, from shaving it into a heart or dyeing it pink. That there are counterstandards of any prescribed way to defy conventional beauty standards is a bit bananas. I’ve been asked on more than one occasion, “Do you have to trim it, though?” which is kind of like asking someone how they shape their pubic hair. Rude.

Not shaving your pits is cool and trendy. This is perhaps not as much a myth as it is a shifty cultural opinion. So a bunch of celebrities (Julia Roberts, Drew Barrymore, Miley Cyrus, Jemima Kirke…) stop shaving their pits, and all of a sudden it’s a big trend? Oh wait, Madonna did it. Yep, it’s a trend now. Keep in mind, there was also a time in history when it was pretty chic for men to wear high heels and pedal-pushers, essentially. Trends are weird. Try not to get too worked up over them.

I will say, the small amounts of compliments my underarm fuzz receives when some folks spot it peeking out from a tank top are a nice reminder that “oh right, I have that.” The truth is, most women who don’t shave their pits probably spend a whole lot less time overanalyzing it, unlike how almost everyone is now. Fun fact: This is the longest and most verbose I’ve ever been about my armpit hair.