“Oops 🔪👩🏼‍🍳💇🏼‍♀️,” wrote Hailey Bieber as the caption for her latest TikTok. She panned over to reveal pieces of light brown hair on the floor before showing us the big news. Hailey Bieber got a haircut. And not just an inch or two was cut off. Nope. This time she went for a huge chop, cutting off inches to a blunt bob that frames her face and ends just above her shoulders. What you’re hearing now is women everywhere making appointments with their hairstylists.

Bieber’s TikTok video has more than five million views already in just a day. To say she inspires her fans would be an understatement. From gym lips to the slicked-back bun to glazed donut nails, fans watch and copy her every move. That’s not to say these aren’t trends that have been around before but she’s bringing them into 2023 with her audience drooling over every moment. What’s next? Apparently, the blunt bob. Say goodbye to your quarantine strands for good.

Bieber took her new look out on the town in NYC with husband Justin. The cut is so chic against a leather jacket and a long wool coat. It’s a tousled and lived-in look. This isn’t a severe blunt bob. There’s meant to be movement here. 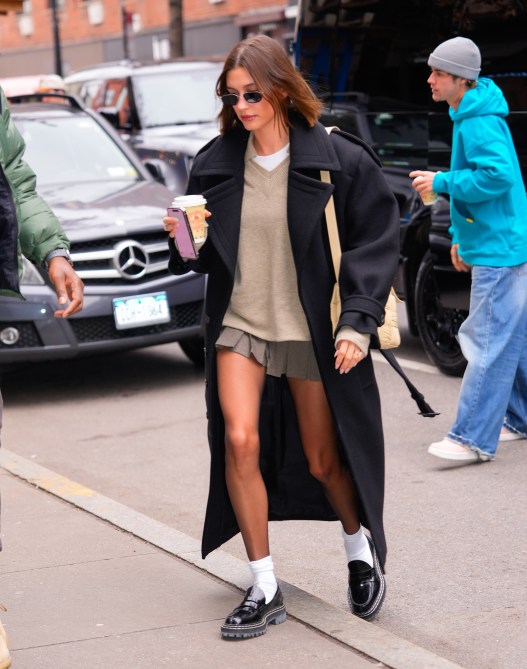 The Rhode skincare founder isn’t the only one chopping off their hair. In late December 2022, Zendaya debuted a new short haircut at a screening of Euphoria. Her caramel brown bob has much more volume, with a side part and curled ends. It’s a glam look to Bieber’s late-back style. 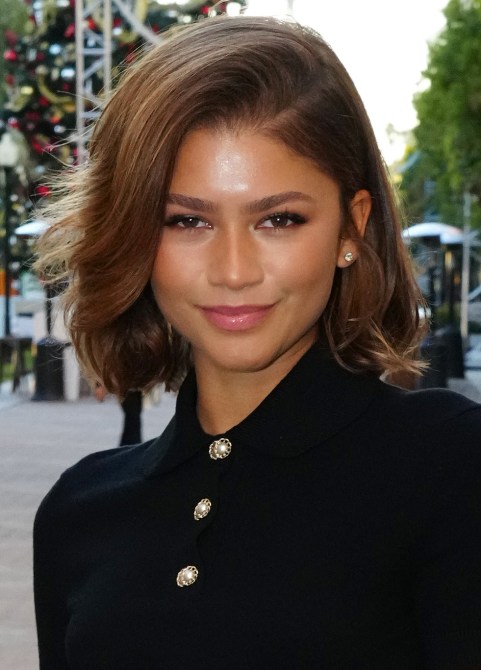 No doubt, Zendaya’s natural curls look incredible in this bob length, too. Really, any hair texture can make this trend work. It’s official: 2023 is the year of the bob.